A new hololive horror project has just been revealed! 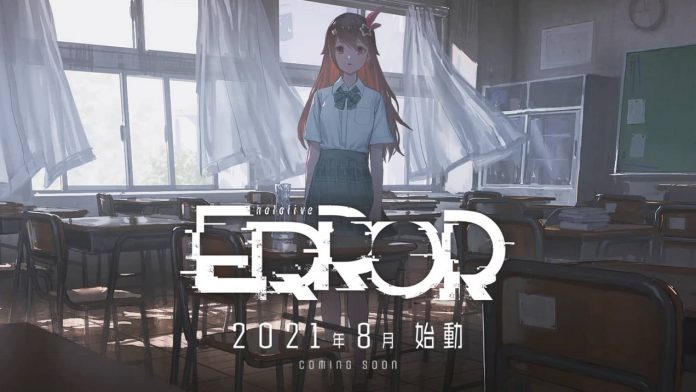 The three-minute teaser shows what appears to be the protagonist being followed by Sora who asks them “Will you forever be my friend?” in an ominous tone, prompting the protagonist to flee. There are only a few details that have been revealed from the video and website, and it is not yet confirmed if this new project is a video game or an interactive video. What we do know about the project is that the premise is that it is set in two different schools in both the real and virtual world. It can also be speculated that this upcoming project will likely utilize either AR or VR technology, with the latter being likely to be used. 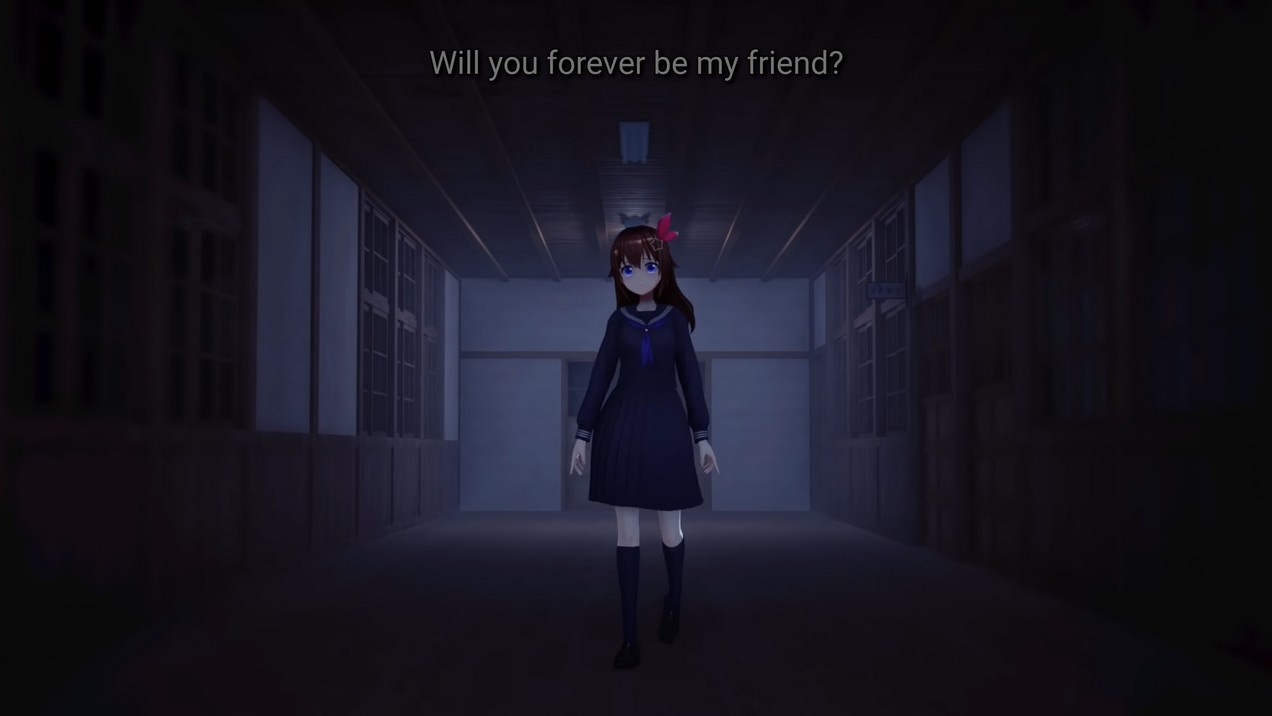 hololive ERROR will come this August 2021, and more information will be released via the teaser website.