Huawei MateView launches in the Philippines on August 13 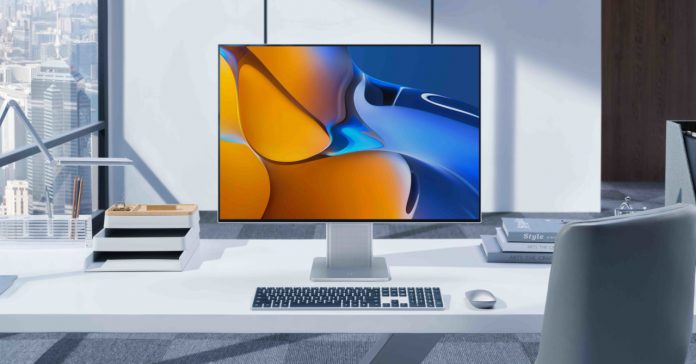 Following the release of the MateView GT gaming monitor, Huawei Philippines is set to launch this August 13 its very first flagship standalone monitor – the Huawei MateView.

The MateView is a pro-grade standalone monitor that features a 28.2-inch display with a 3840 x 2560 resolution. Yes, the MateView has a taller 3:2 aspect ratio. What this means is that the MateView should be a better partner for productivity-related tasks. Along with this aspect ratio, the MateView also has a 94 percent screen-to-body ratio to provide users with a highly immersive viewing experience, especially for watching movies and shows.

As for its design, the MateView does not have traditional bulky backplates. Instead, Huawei packed the MateView with a slim frame complete with a geometric design and amagnetic back panel.

Lastly, the MateView packs  several intelligent functions such as OneHop Projection and wireless Desktop Projection. Unlike traditional monitors that come with an unintuitive on-screen display (OSD) settings menu, the MateView features a Smart Bar that offers a user-friendly touch interface for users to easily adjust various display settings, such as input source and volume. 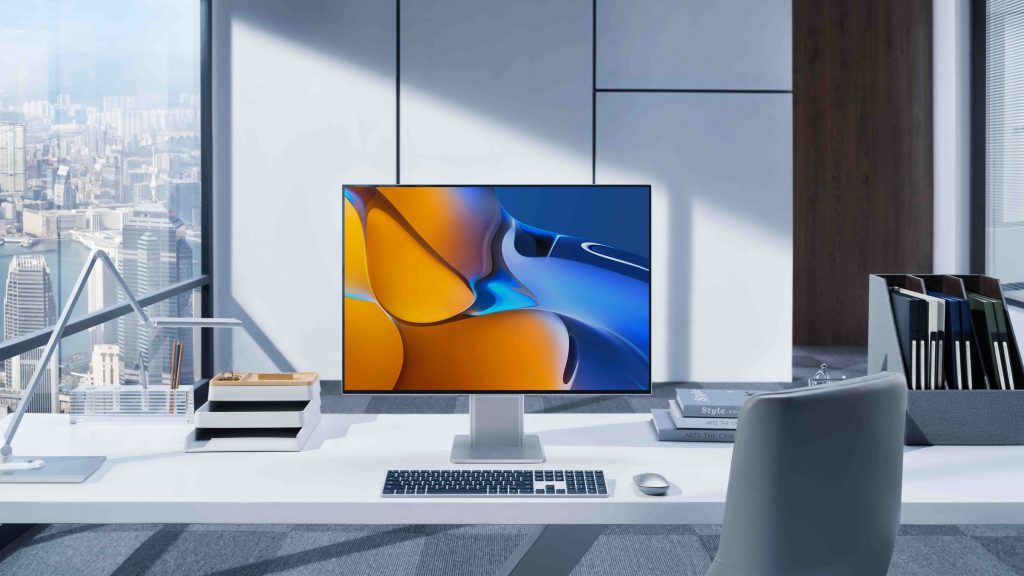 The Huawei MateView will be available in the Philippines for pre-order starting August 13, 2021. For more details on Huawei’s first flagship standalone monitor, visit the official website.