INTERVIEW: Lauren Schmidt Hissrich shares how Nightmare of the Wolf adds to The Witcher universe

Nightmare of the Wolf promises to expand the Witcher universe in more ways than one. 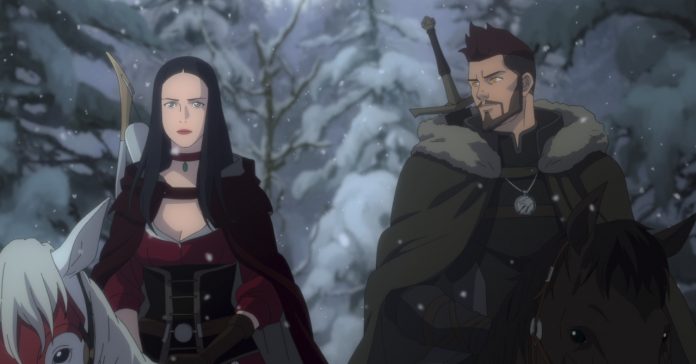 Ahead of the release of the animated film The Witcher: Nightmare of the Wolf, we got to attend a recent press roundtable with Lauren Schmidt Hissrich, the Producer of the Witcher anime as well as the overall showrunner of Netflix’s main Witcher live-action series. There, we got to ask her some of our burning questions regarding the upcoming animated film, specifically on how it expands the overall story of the Witcher series.

One of the most interesting things about Nightmare of the Wolf is that, unlike the live-action Witcher show on Netflix, the film is not based on the books. Sure, it does tell explore an event mentioned in the books, but that event has not been explored in detail in any of author Andrzej Sapkowski’s works. This meant that Hissrich and the Witcher team were able to tell a story that not only expands the universe in a unique way.

“In, Nightmare of the Wolf we are taking some familiar characters and then we’re expanding their lives out greater,” said Hissrich. “If you watch The Witcher and you’re familiar with Geralt, you expect all Witchers to be very serious and stoic about their jobs, and then you go back and you see that there was a point in time where Witchers were kind of rock star rock stars in the continent. It’s really just about sort of turning the lens a little bit and letting audiences see different parts and different angles of the same universe.” 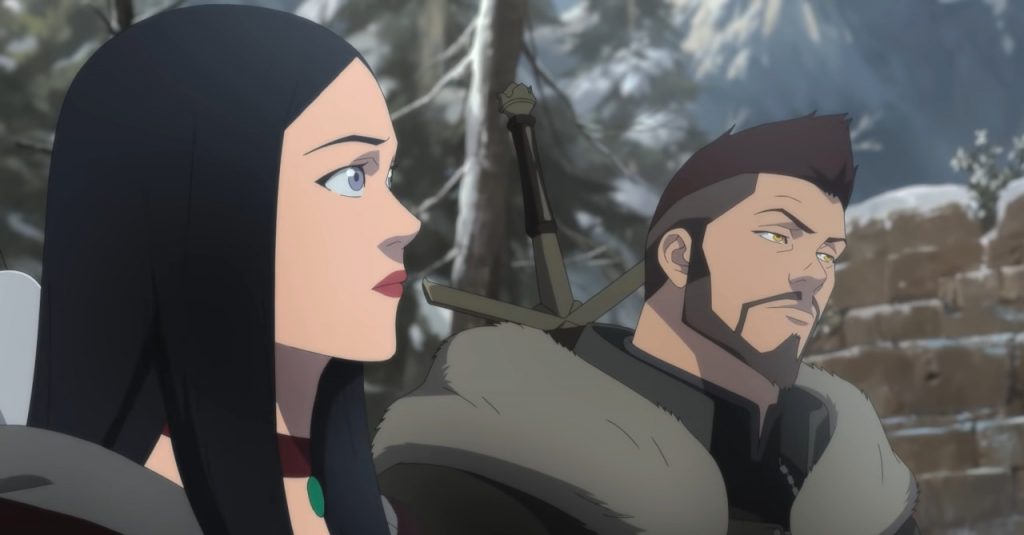 The Nightmare of the Wolf’s original story isn’t the only thing that makes it unique among the Witcher media; after all, even the games had original stories that are set after the events of the books. Another thing that makes the film interesting is the fact that it does not feature Geralt as the main protagonist as it instead follows Vesemir, Geralt’s mentor. This makes it an exception as both the series and the games all follow Geralt. As Hissrich put it, the Nightmare the Wolf “is about telling the parts of the story that [the team] are not going to be able to tell in the main mothership [live-action series].”

While we can’t get into detail as to what we’ll discover about Vesemir in the series (so as not to spoil you), what we can mention is that the movie both leads into and expands the story of the upcoming second season of the Witcher. This means watching Nightmare of the Wolf will make for a more rewarding experience once season 2 does release. 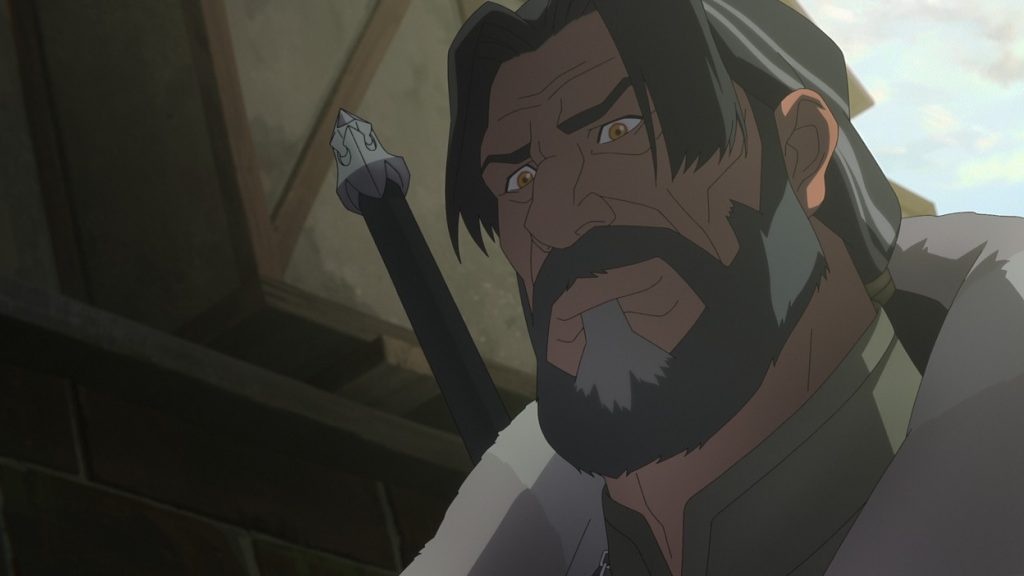 “What I think is awesome is that, if you watch Nightmare of the Wolf, you will be rewarded in spades in Season Two, because there is a lot that we’re planting,” said Hissrich. “For example, in the history of Kaer Morhen, in Devlin and Vesemir’s relationship. There are so many things that we’re planting in that history, that will then come back in season two and provide a little extra color to the story that we’re telling.”

Now, this might make it seem that the Witcher animated movie is required viewing for Season 2. For the best experience, yes it’s recommended. But to understand the second season, it’s not as Hissrich confirmed that “you can tune into Season Two and enjoy it” even without watching Nightmare of the Wolf. In fact Nigtmare of the Wolf can even be seen by anime fans who aren’t that familiar with the Witcher series. 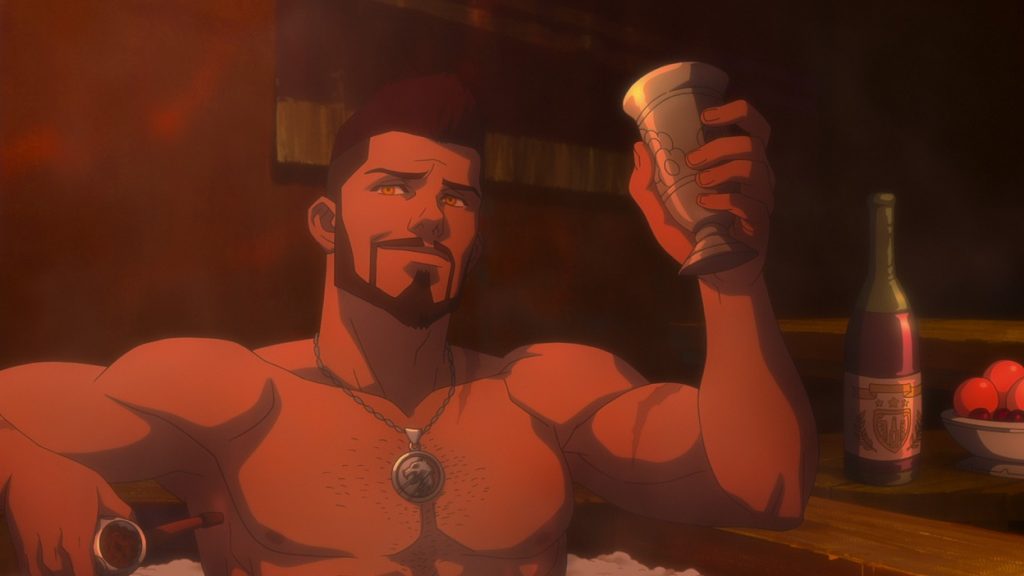 “That’s what I think we’ve done with Nightmare the Wolf. I think that it will appeal to an anime audience,” said Hissrich. “I think it’s a beautiful anime film, and I think it will appeal to a wider audience as well, who know nothing about this specific style. And I hope that Witcher fans become anime fans, and anime fans become Witcher fans. I want everyone to watch but I think that there’s, I hope that there’s that distinct possibility.”

The Witcher: Nightmare of the Wolf releases exclusively on Netflix on August 23, 2021.