The series premieres this December! 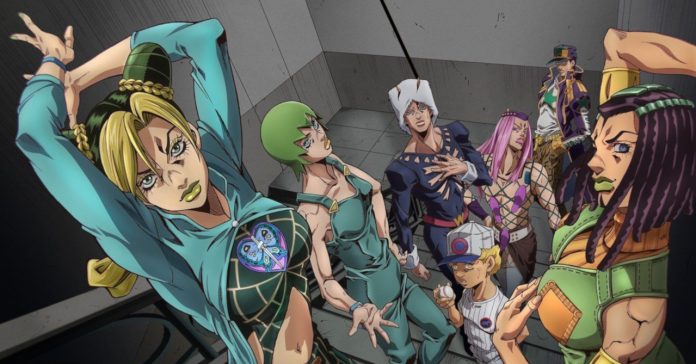 Following the series’ announcement last April, the first trailer for the JoJo’s Bizarre Adventure Part 6: Stone Ocean anime series has been released! Along with the new trailer, another key visual for the series has also been revealed.

Check out the first trailer for the Stone Ocean anime here:

The trailer for JoJo Part 6 not only gives us a taste of what to expect, it also showcased the rest of the series’ voice cast. Alongside Ai Fairouz as Jolyne Cujoh, the series will star Mariya Ise as F.F, Atsumi Tanezaki as Emporio Alnino, Yuichiro Umehara as Weather Forecast, Daisuke Namikawa as Narciso Anastasia, and Daisuke Ono as Jotaro Kujo. 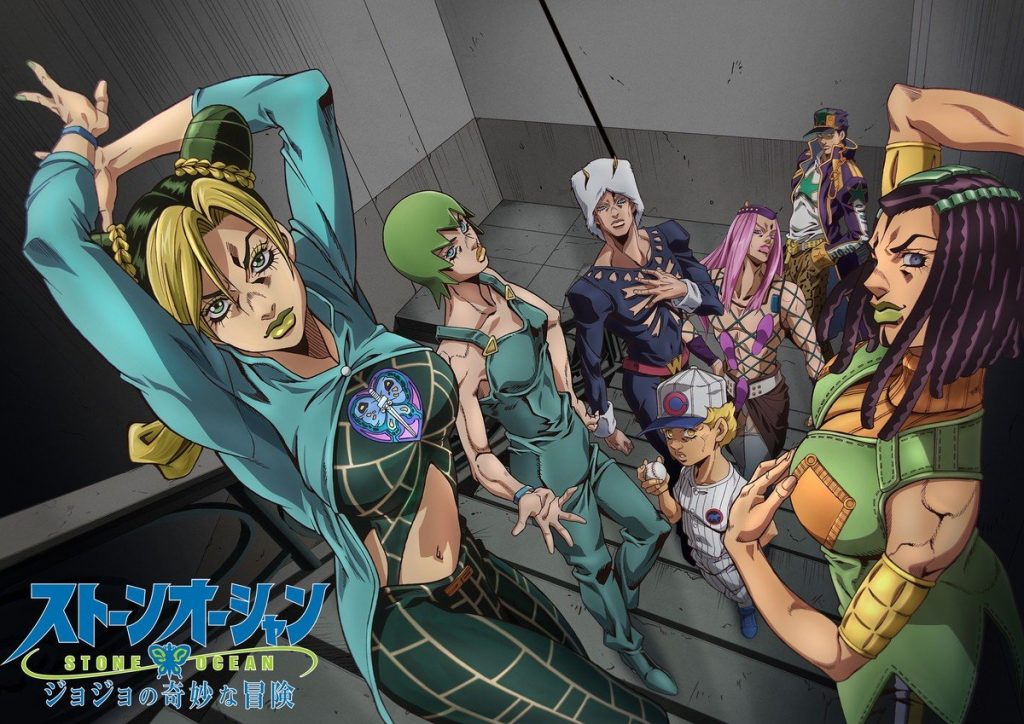 Not familiar with the series? Stone Ocean anime is an adaptation of the manga series of the same name, and it serves as Part 6 of the incredibly popular JoJo’s Bizzarre Adventure series.

JoJo’s Bizarre Adventure Part 6: Stone Ocean will release on Netflix worldwide on December 2021. And in case you haven’t seen the previous seasons of the series, you can also watch Part 1-5 of JoJo’s Bizzare Adventure on Netflix.