Once limited to MyTEAM, Seasons is expanding across multiple game modes. 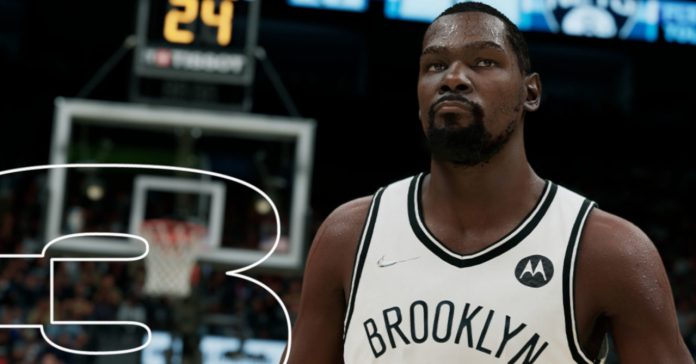 The first season of NBA 2K22 will feature new ways to explore the City and the Neighborhood, as well as new music, apparel, and more. For the full details on what’s included throughout Seasons in NBA 2K22,check out the latest Courtside Report.