Netflix releases new key visual and trailer for The Witcher: Nightmare of the Wolf

The film releases on Netflix on August 23! 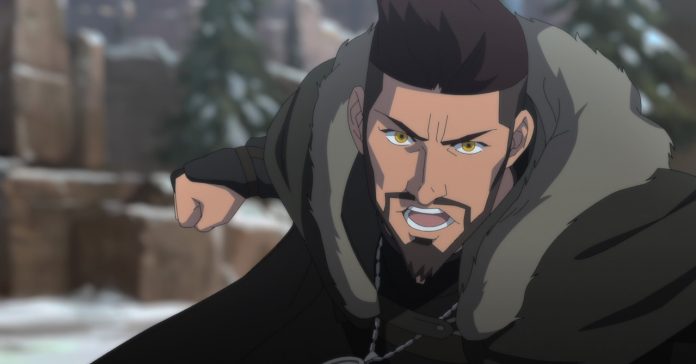 Ahead of the film’s release later this month, Netflix has released a new key visual along with the official trailer for The Witcher: Nightmare of the Wolf.

Check out the new key visual for Nightmare of the Wolf here: 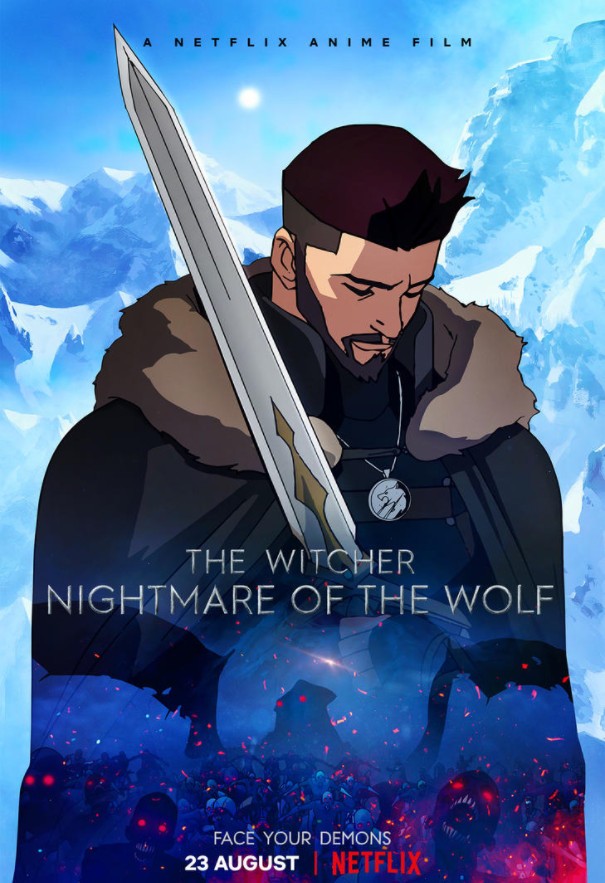 Alongside the new key visual for the upcoming Witcher animated film, Netflix also released the official trailer for the movie. The new trailer gave us a taste of what to expect in terms of both action and story.

Announced last month at Witchercon, The Witcher: Nightmare of the Wolf is an upcoming animated film that is set years before the events of the live-action Witcher series. The movie will follow the story of the Witcher Vesemir, Geralt’s mentor.

The film’s premise is described by Netflix as:

The Witcher: Nightmare of the Wolf will release on Netflix on August 23, 2021.

In related news, we recently got to ask a couple of questions to Witcher showrunner, Lauren Schmidt Hissrich, and she shared with us how the upcoming animated film will expand the Witcher lore:

INTERVIEW: Lauren Schmidt Hissrich shares how Nightmare of the Wolf adds to The Witcher universe