What do you think of the live action looks of Spike and company? 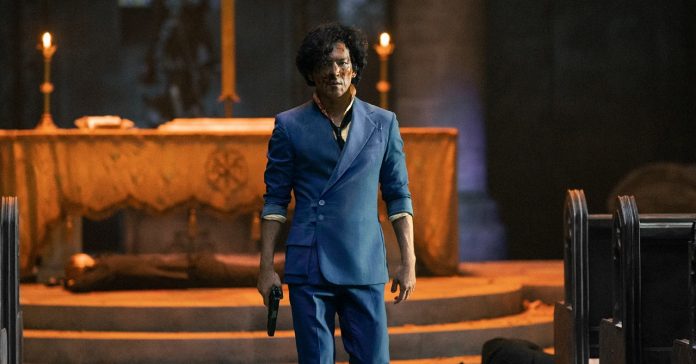 It’s been nearly three years since its announcement, and now, we finally have our first look at the live action Cowboy Bebop series from Netflix! And from the looks of it, their appearance and outfits stick close to the original anime, but with some changes here and there.

Check out the new screenshots of the series – featuring Spike, Jet, and Faye – here: 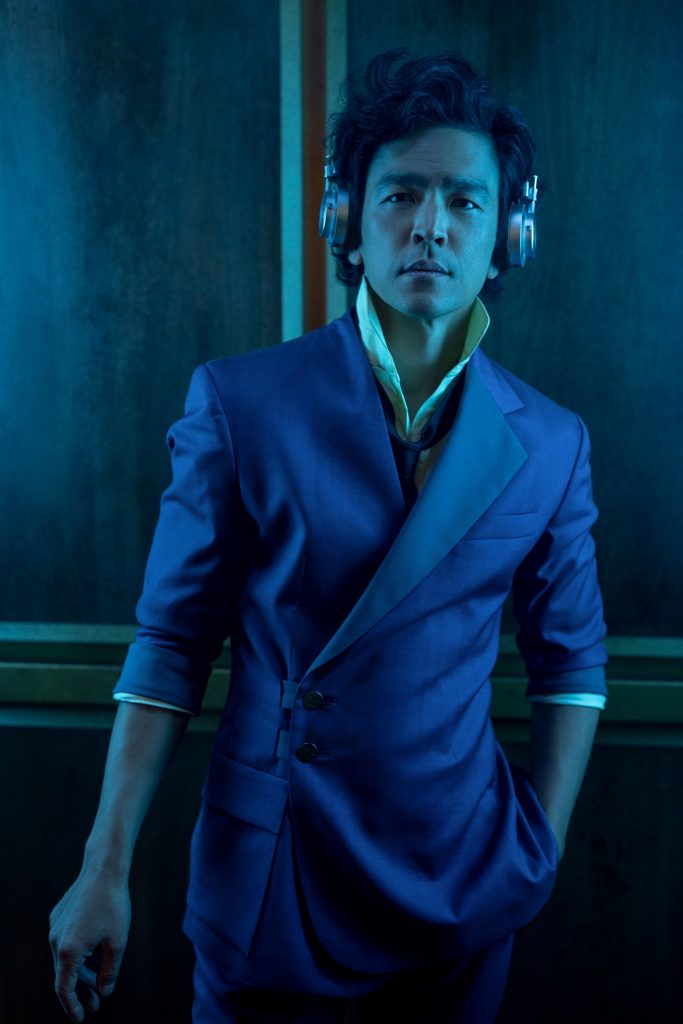 Here’s John Cho as Spike Spiegel in Spike’s signature blue suit, though his hair is black instead of having a greenish tinge (at least in this lighting). 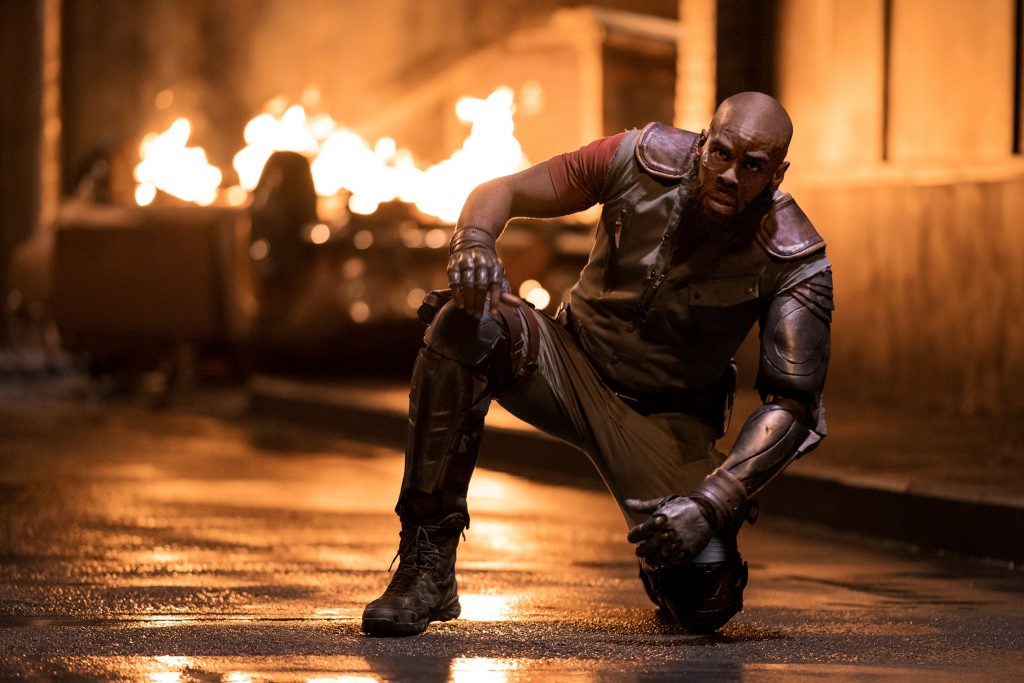 Next up, we have Mustafa Shakir as Jet Black. In the live action version, Jet still has his metal arm and distinct beard. 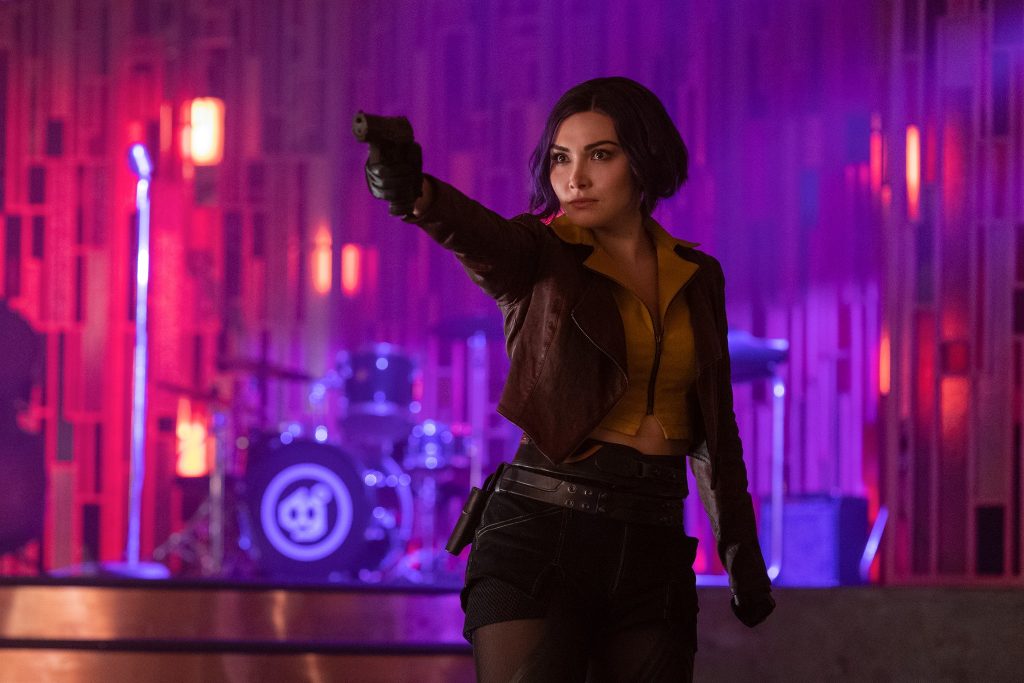 Now, here is Daniella Pineda as Faye Valentine. Of the trio, Faye has the biggest change in appearance, though her signature purple hair, red jacket, and yellow top are still there, albeit with a more practical design. 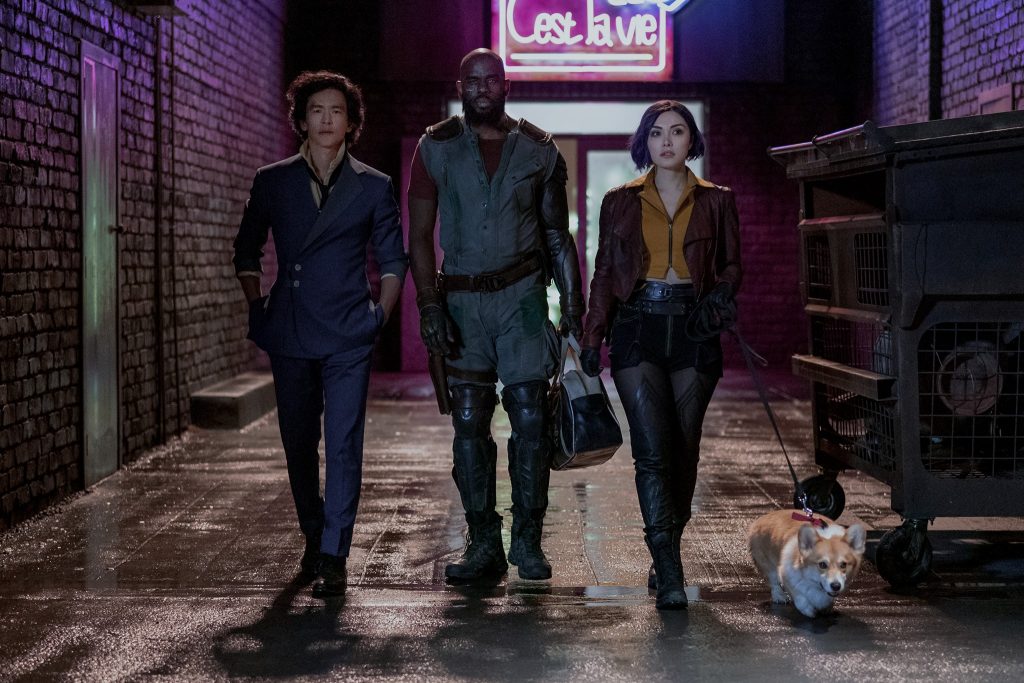 And of course, we have them together, along with Ein who is still as cute as ever!

Check out some other screenshots from the series here: 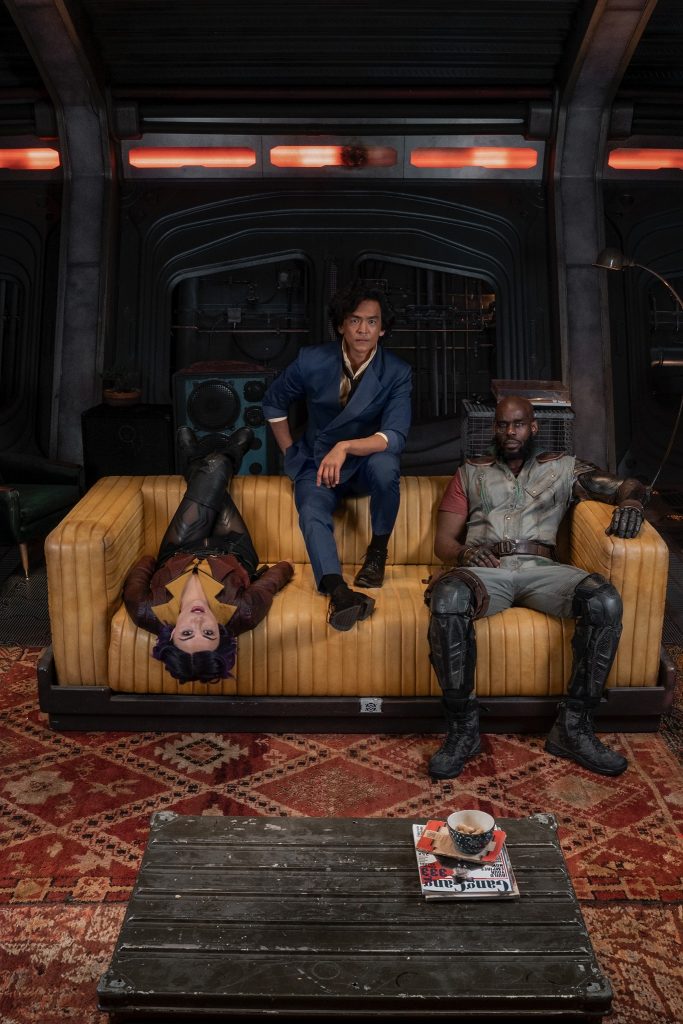 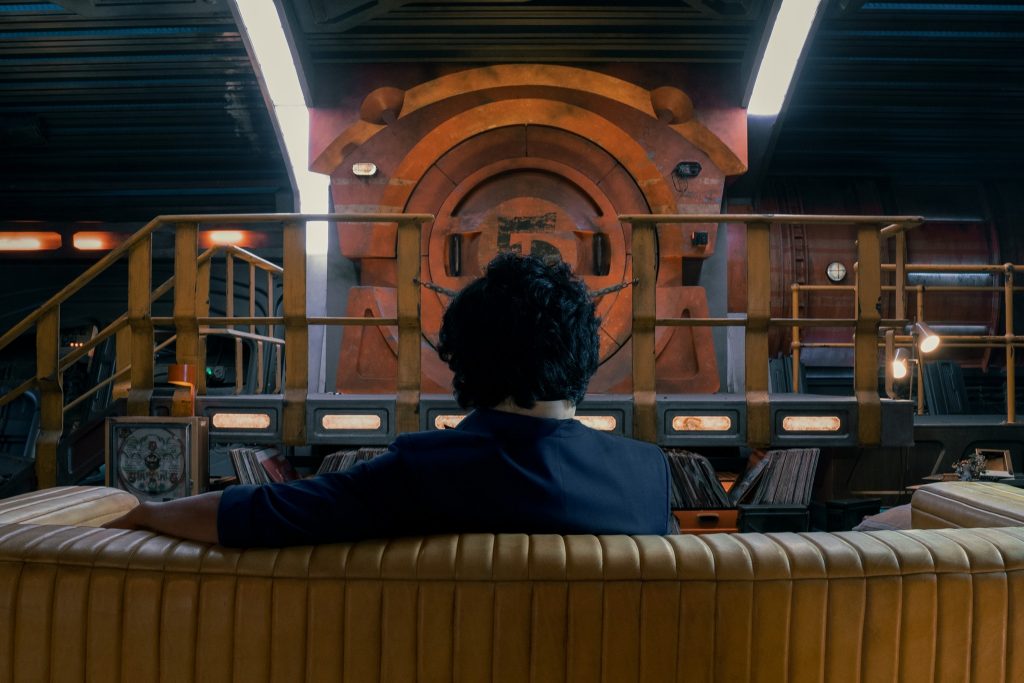 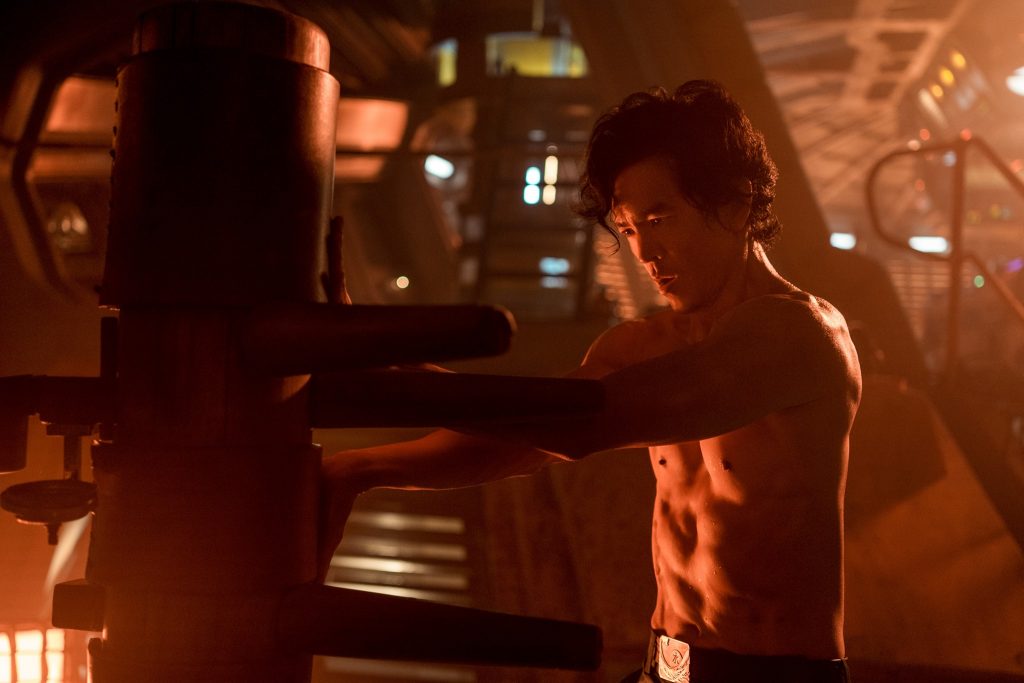 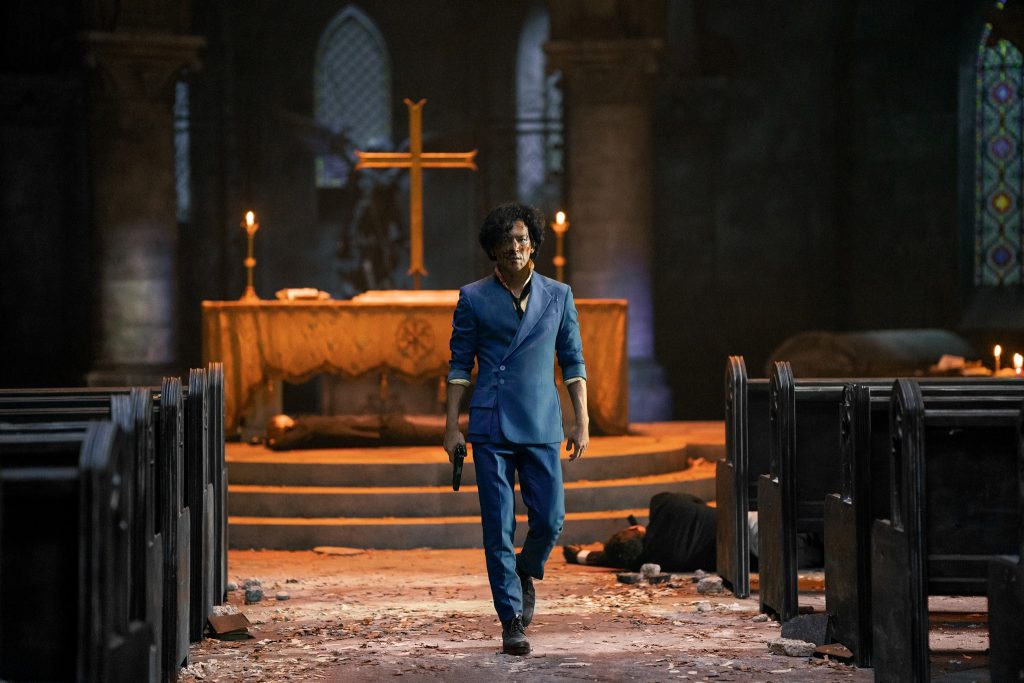 The series features André Nemec and Jeff Pinkner as the developers, with Christopher Yost handling writing duties. Original creator Shinichiro Watanabe also serves as a creative consultant, while the show’s music is made by Yoko Kanno (the composer for the Cowboy Bebop anime).

The Cowboy Bebop live action series will release on November 19, 2021.