Pre-registration is now open until August 18. 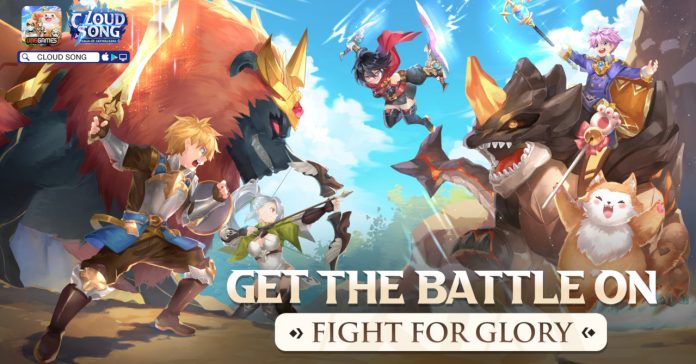 VNG Corporation has announced that its new mobile MMO ‘Cloud Song: Saga of Skywalker‘ is now open for pre-registration until August 18. Pre-registering for the game will also give players a chance to win exclusive prizes.

This upcoming MMO will let players journey through a new fantasy world as one of five classes: Mage, Archer, Swordsman, Oracle, and Rogue. Each class promises to offer a unique gameplay experience, and they will let players mix and match with their friends for more effective combat. Aside from classes, players have the option to redesign their character’s face, hairstyle, eyes, and other features.

As for gameplay, Cloud Song will feature a variety of PvP and PvE content. In PvP, there are offline fights, guild wars, duels, and cross-server wars where players can earn medals, resources, champion titles, exclusive frames, and access to different battlefields. Meanwhile, there are scheduled challenges everyday with different boss level battles in PvE.

Finally, Cloud Song will also come with a Pet System which will allow players to choose a companion that has one of four elements:Fire, Wind, Water, or Earth. Each pet also belongs to its own rarity class, and each can help players win their battles, as well as earn upgrades. 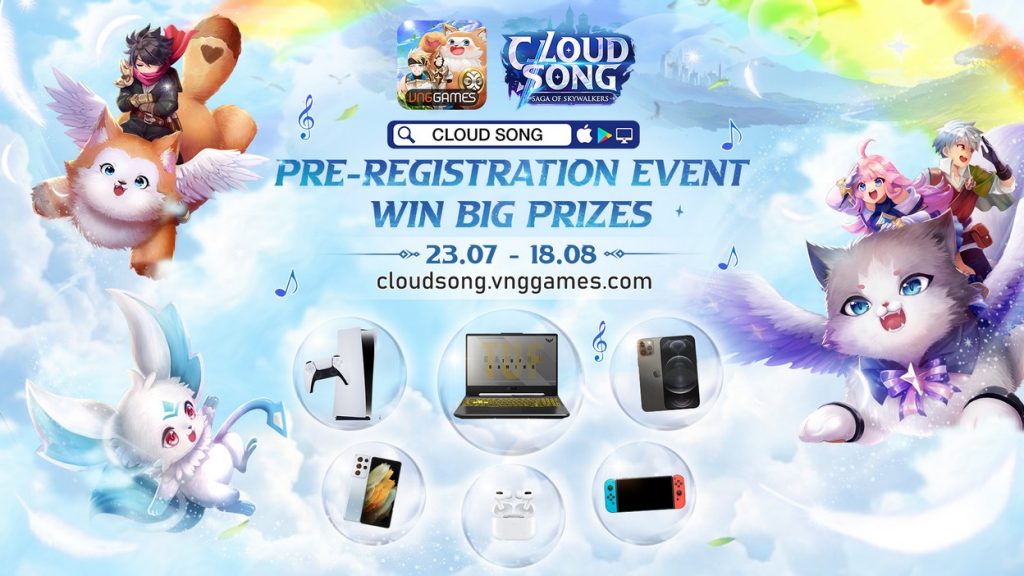 For the pre-registration goodies, players who pre-register for the game will get a chance to win exclusive prizes, including a PlayStation 5, an iPhone 12 Pro Max, an Asus TUF F15 laptop, and more.