OPPO announces pricing and availability of Reno6 series in the Philippines 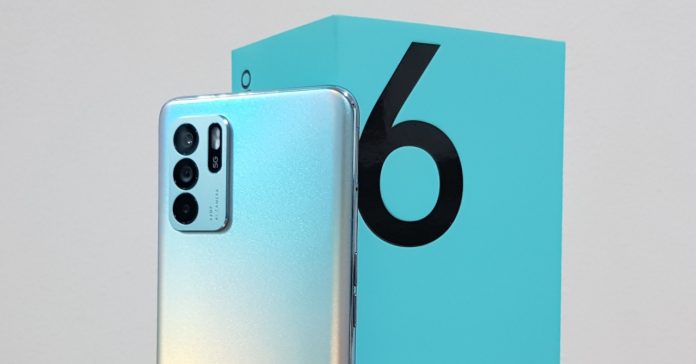 OPPO has just launched the new Reno6 series in the Philippines. Consisting of the Reno6 and Reno6 Z, these new devices are OPPO’s premium mid-range offerings, and both pack triple camera setup, 5G connectivity, and AMOLED displays. 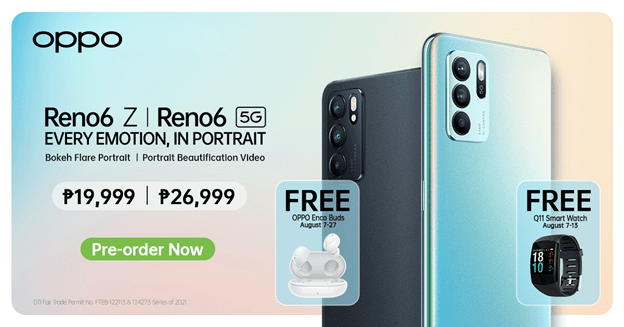 The OPPO Reno6 Z 5G has an SRP of PHP 19,999, while the Reno6 5G is priced at PHP 26,999. Pre-orders for both devices will come with exclusive freebies. Specifically, Reno6 Z pre-orders will come with a free Q11 Smart Watch, while a pair of OPPO Enco Buds will be bundled with each OPPO Reno6 5G pre-order.

Those who will be purchasing on Lazada and Shopee can also get a free set of G25 Sports Earphones and an additional Q11 Smart Watch when they purchase on August 14 and on August 28.