From the creators of Tropico 6 comes a new theme park simulator! 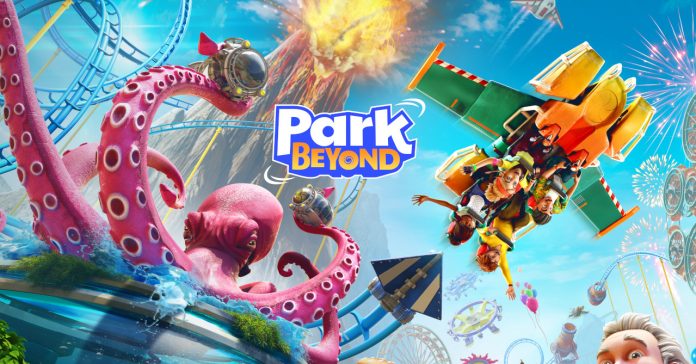 After releasing Tropico 6 in 2019, Limbic Entertainment has just revealed Park Beyond, an upcoming management simulator game. Unlike Tropico 6 though which was a construction management and political sim, this new game from Limbic will let players manage a theme park!

While there have been other theme park simulators before, Limbic Entertainment promises that Park Beyond will be unique in some key ways. Specifically, the game will feature a story-driven campaign mode, as well as a focus on “impossifying” rides.

Sim games aren’t usually at the top of players’ minds when it comes to telling an engaging story. But in Park Beyond, players will get to experience a story-driven campaign mode where they will get to learn the ropes of park management, and build creative rides to boot.

In the campaign, players will be guided by Phil and Izzy, an enthusiastic park veteran and a stern but friendly executive, respectively. Joining them are a host of other characters who will also serve as guides for players as they build their dream theme park.

While the campaign will be a big focus in the game, Park Beyond will also feature a sandbox mode where players can set their own parameters. Whether you want to build the craziest rides possible without worrying about money, or challenging yourself with difficult objectives, the sandbox mode will have extensive options.

Whether in the campaign or in sandbox mode, one of the main focuses of the game is to “impossify” rides. Basically, this means players will be able to create crazy (and even physics defying) rollercoasters with thousands of combinations. On top of these, rides and other theme park elements are also highly customizable, meaning you can spend hours on creating the look of your park alone.

Aside from the rides themselves, Park Beyond will also require players to engage with it deep management system, complete with access to all kinds of data. These include expense data, visitor feedback, happiness level, and more, all of which must be monitored to keep operations running smoothly. There will even be extensive monitoring tools to hel players optimize their park even more.

Given the game’s deep management system, it might seem daunting to jump into the game, especially for players that are new to these types of simulators. Though in a recent media preview for the game, Creative Director Johannes Reithmann shared that Park Beyond is designed to be accessible to newer players. According to Reithmann, the campaign is specifically made to introduce the game’s various systems and mechanics.

“We have the story campaign which will be used for onboarding as it will slowly explain every aspect of the game [to players] throughout the whole campaign.” said Reithmann. “It’s really important for us to be especially accessible and bring step by step the game’s deep management features to people who are new to the genre.” 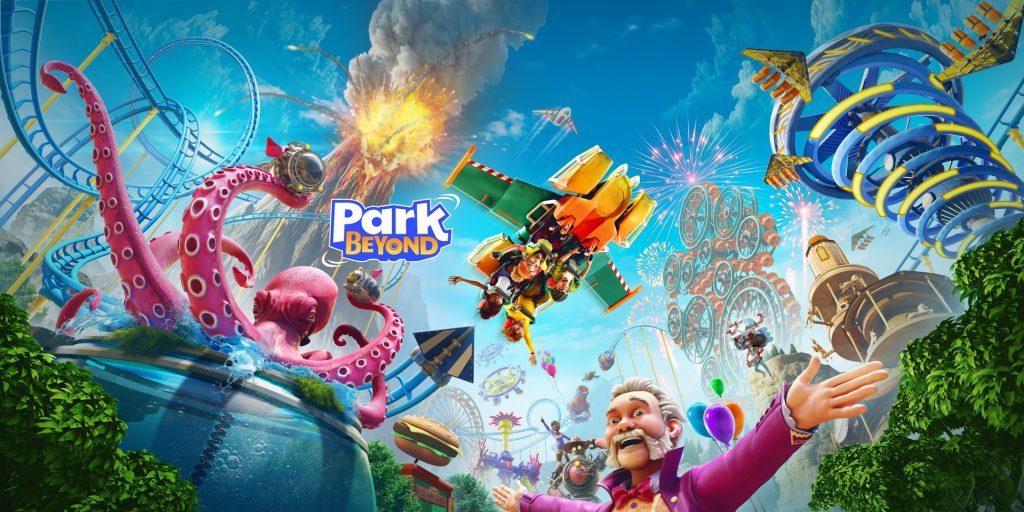 Park Beyond will release on PS5, Xbox Series X|S, and PC sometime in 2022.