This new update is now live! 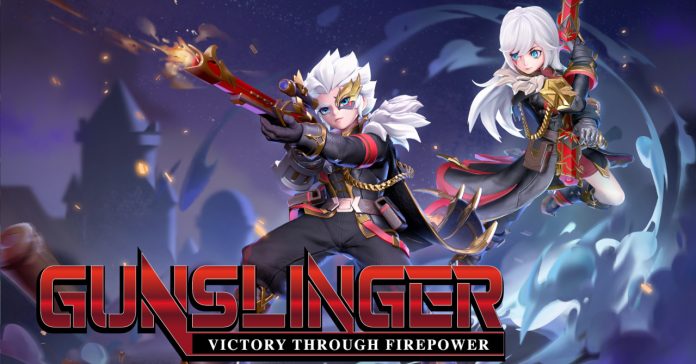 The highlight addition in this update is the Gunslinger, a ranged class that specializes in hit-and-run tactics. Gunslingers ride into combat in their trusty bikes, and they can move and shoot enemies, after which they vanish into the darkness. Players who prefer a more skirmish style of play would definitely feel at home in this class.

Along with the Gunslinger, the update also expands the game’s world with new lands. One such land is Comodo, a tropical paradise where the partying never ends. This city serves as a staging ground for various adventures, including Museum Island, a new PVE dungeon which will have dangerous MVPs and ultra-rare equipment to win. The city will also serve as the jumping-off point of a new questline. 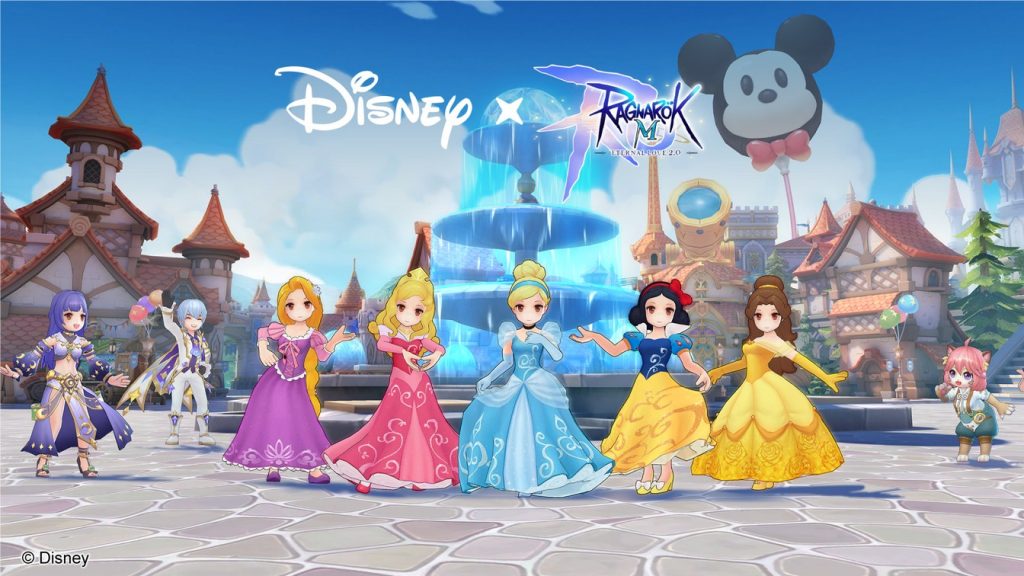 On top of these, the Isle of Dreams update also brings the previously announced Disney x RO:M – Believe In Magic crossover event. This even will let players dress up as classic Disney characters like Mickey Mouse and Donald Duck, as well as the iconic Disney Princesses. Plus, there will also be a range of Disney furniture for players’ homes. 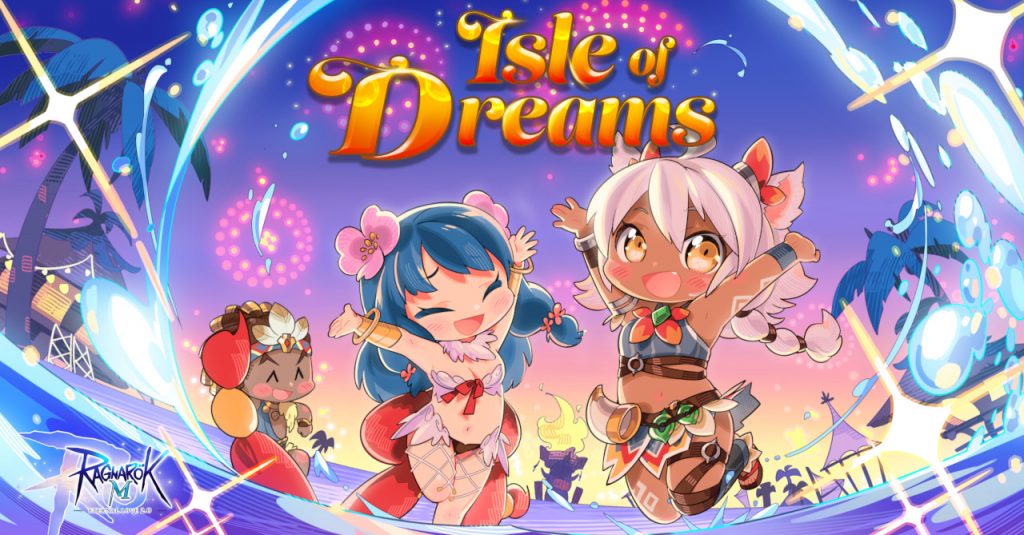 The Ragnarok M: Eternal Love Isle of Dreams update is now live. If you have yet to download the game, you can get Ragnarok M now for you phone at: l.tapdb.net/SU7CwzhH.