Osa is new attacker from Croatia. 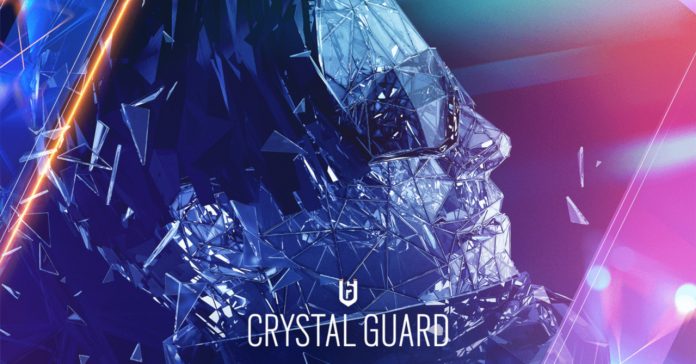 After the launch of North Star last May, Ubisoft has revealed Crystal Guard, the third season of Rainbow Six Siege Year 6, and it includes the new Operator, Osa. Along with this, the Season 3 Year 6 update of siege also comes with map reworks, and more.

In Crystal Guard, the new Operator Osa is an attacker hailing from Croatia. She is equipped with a Talon-8 Clear Shield, a transparent bulletproof shield that she can deploy on the ground, in doorframes, or in window frames. Osa can also navigate the shield in her hands, though she won’t be able to sprint or go prone. As for her weapons, Osa is equipped with a 556 Xl or PDW9 as primary weapon and the PMM as a secondary weapon.

Along with Osa, Crystal Guard also brings some reworks to the Bank, Coastline, and Clubhouse maps. The map updates include enhanced balancing, environmental destruction, sound propagation, and lighting.

Aside from the map reworks, Crystal Guard also includes the following updates:

Rainbow Six Siege is also welcoming its second Elite skin from Resident Evil, the Lion “Leon S. Kennedy” Elite which is now available. Plus, there will also be a new Collector case in Fall 2021 whichincludes exclusive goodies such as a replica of Sledge’s hammer, the Sparkle Tachanka chibi, and digital content for Rainbow Six Siege.

The Test Server for Crystal Guard is now live for PC, and Osa will be playable tomorrow, August 18.

- Advertisement -
Previous article
Hololive English Generation 2 is here, and they will debut on August 22
Next article
Sony announces the PlayStation Summer Deals sale in the Philippines