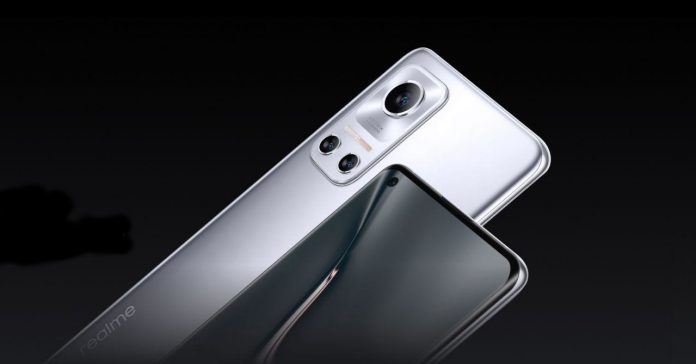 Along with the charging tech itself, realme also revealed the realme Flash, the first Android smartphone that supports magnetic wireless charging. To complement the Flash, realme also unveiled a suite of magnetic charging accessories.

The realme Flash is the brand’s first concept phone, and it features a 4500mAh battery which supports up to 50W of MagDart wireless charging. This means it can can charge from 0 to 100% in less than an hour – that’s nearly the same speed as realme’s own 50W SuperDart wired charger.

Given that it is a concept phone, we likely won’t see a realme Flash release. But MagDart will no doubt make it to future realme phones.

To charge MagDart-ready smartphones, realme introduced the 50W MagDart charger. As wireless charging at this speed produces a lot of heat, the MagDart charger features an active air cooling system that keeps the charger temperature at a reasonable level.

realme also introduced a 15W MagDart Charger. This slim and light magnetic wireless charger will fill up a 4500mAh battery-equipped phone from 0 to 100% in 90 minutes. While it’s not as fast as the 50W charger, it’s still much faster than a lot of wireless chargers today.

Charging accessories aren’t the only devices that can take advantage of MagDart as realme also launched the Pro Light. This portable light is powered by MagDart tech, and it gives users an extra light for portraits and selfies.

Then there’s the MagDart Wallet, a which can hold three standard credit cards, and can be turned into a kickstand to prop the phone up.

Finally, there’s the MagDart Case which connects via Type-C. This case can enable realme GT compatibility with MagDart, meaning realme GT users with this case can enjoy fast wireless charging with a compatible charger.

Currently though, there’s no word yet on a release for the MagDart accessories in the Philippines.