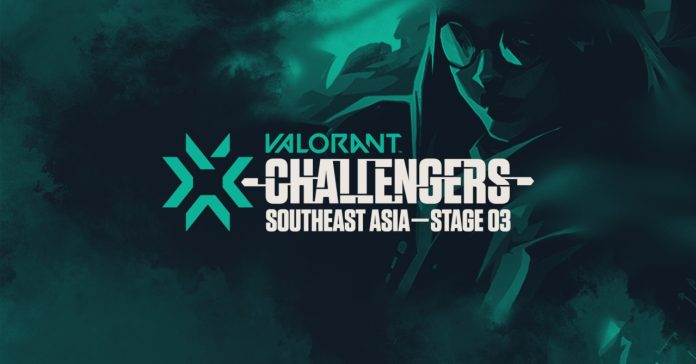 With Masters 3: Berlin set to take place this September, the top 16 teams in the Valorant Champions Tour Stage 3 – Challengers SEA will meet for two intense weekends of competition to determine which teams will represent the Southeast Asia region.

The Stage 3 – Challengers SEA Playoffs is happening on the weekend of August 13-16 and August 19-22, and there, the following teams will face off until the two teams to move on to Masters: Berlin are determined.

Here is the list of teams that have qualified for the upcoming Challengers SEA Playoffs: 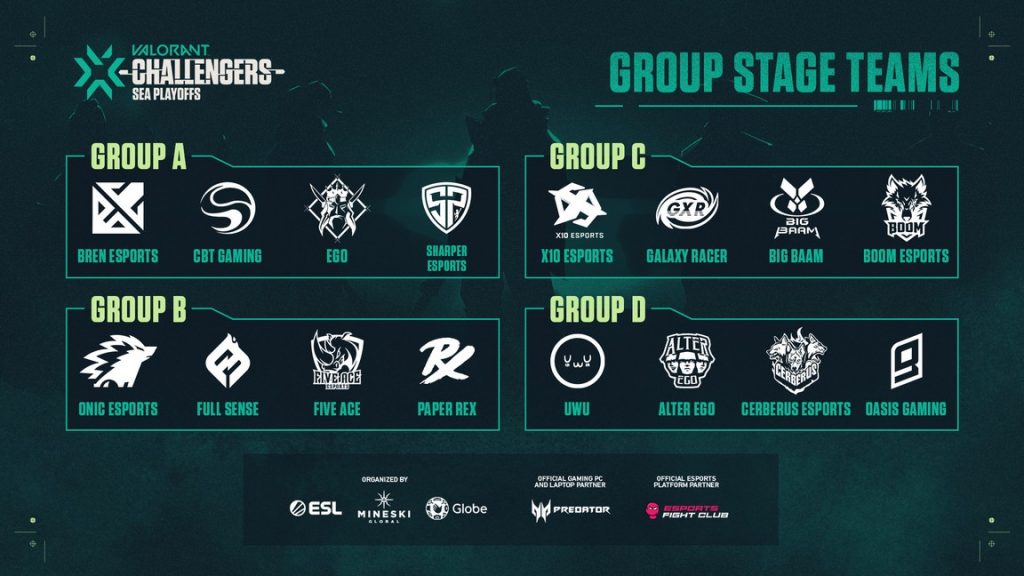 On August 13-16, the 16 teams will face off in group stage matches. There, each team will play matches against the three other teams in their group. At the end of this stage, the top two teams in each group will move on to the main Playoffs stage. 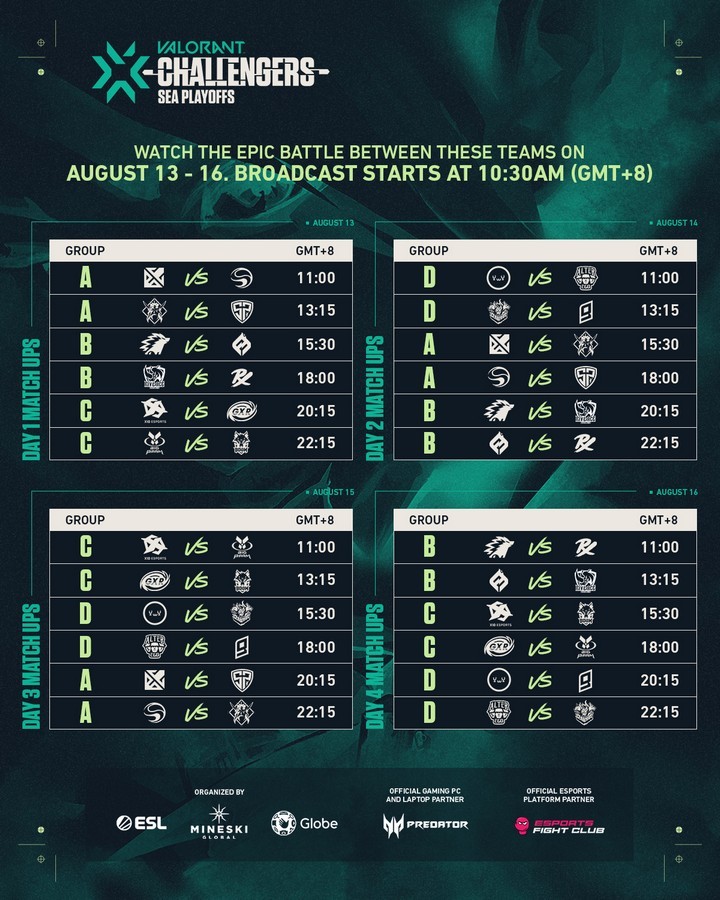 During the Playoffs stage from August 19-22, the remaining 8 teams will play best of three matches in a double-elimination format. By the end of this stage, the top two teams in the Grand Finals will book their tickets to Masters 3: Berlin. 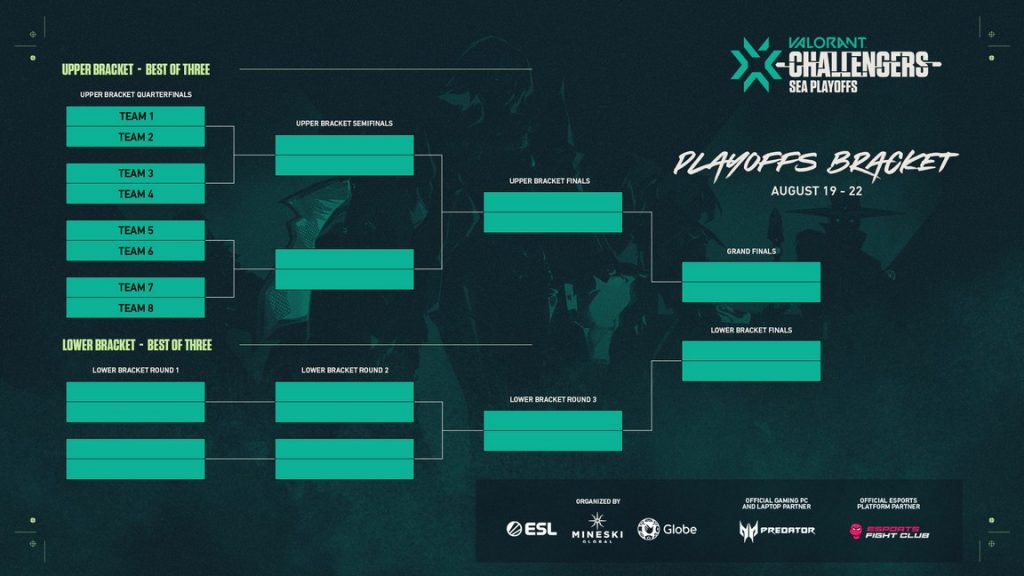 Aside from a spot at the upcoming Valorant Masters event, all 16 teams will be competing for a combined prize pool of USD 100,000 and a total of 260 championship points. 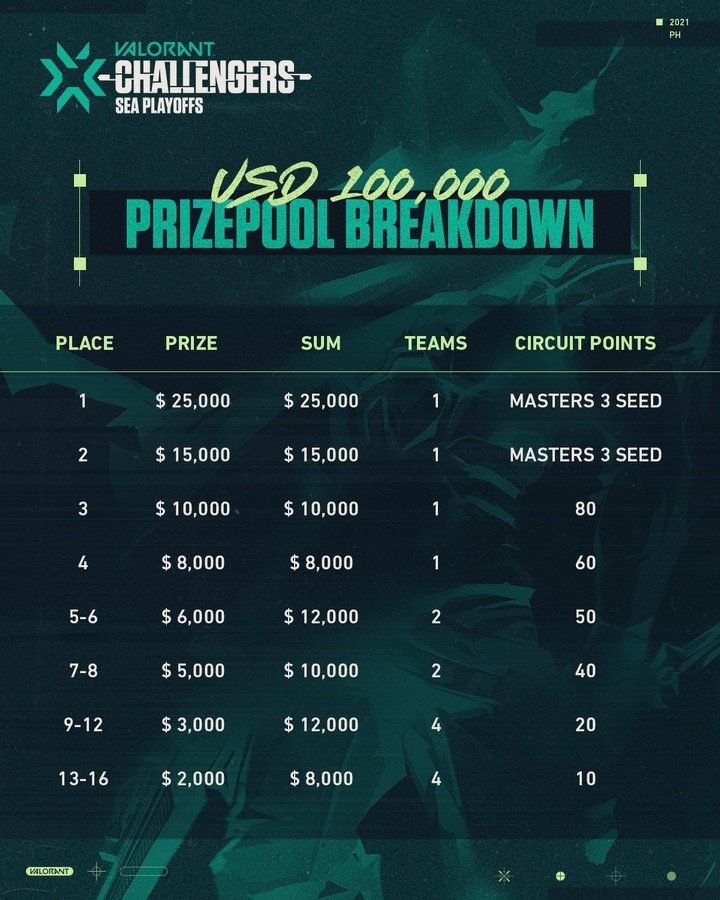 Catch the Valorant Champions Tour Stage 3 – Challengers SEA in the next two weekends live at PPGL Twitch or at VALORANT Twitch.