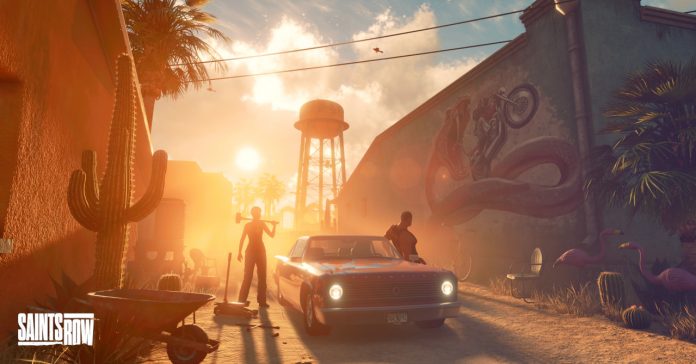 Following the game’s announcement at Gamescom 2021, Deep Silver and Volition have released a new trailer for the Saints Row reboot, and it’s a 7-minute long showcase of the upcoming title’s various features.

Titled ‘Welcome to Santo Ileso,’ this new trailer for the reboot shows off the in-game action, and it also establishes the game’s setting, complete with the various gangs that players must face off against.

Alongside this new showcase, Deep Silver and Volition have also revealed the game’s Notorious Edition. This special edition version of Saints Row features the following:

Pre-order the game now at: SaintsRow.com/PreOrder