Saints Row reboot is official, and it releases on February 2022

This new Saints Row game will be set in the American Southwest. 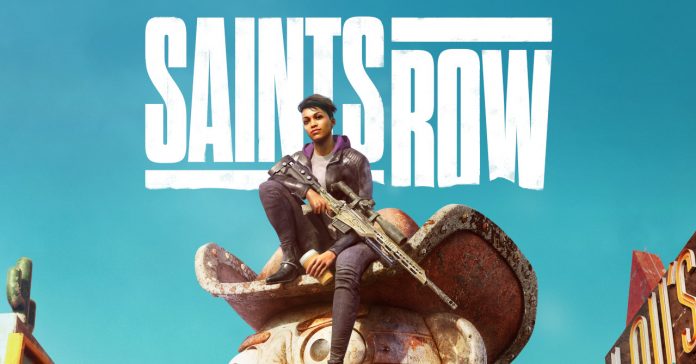 It has been eight years since the release of Saints Row IV, and finally, Deep Silver and Koch Media have announced the new Saints Row reboot. Simply titled “Saints Row,” this upcoming game will feature a brand-new location, characters, and story, all while retaining the outrageous that the series is known for.

One of the biggest highlights of any Saints Row game is its location, and this upcoming installment is no different. The reboot will take place in Santo Ileso, a fictional city located in the heart of the American Southwest. According to Deep Silver, the Santo Ileso is “the biggest and best Saints Row playground ever,” as it features nine unique districts surrounded by the Southwest Desert.

Santo Ileso promises to be a massive sandbox, and it comes complete with a wide variety of weapons to play around with, as well as vehicles to ride in. For weapons, players will have a variety of guns to choose from, as well as a range of deadly melee weapons; though the developer has confirmed that a certain purple weapon won’t make an appearance this time. As for vehicles, the vast urban urban and desert environments can be explored in cars, bikes, helicopters, hoverbikes, and even a wingsuit.

While causing mayhem and destruction is something that Saints Row games excel in, this game also promises to give players an engaging storyline. 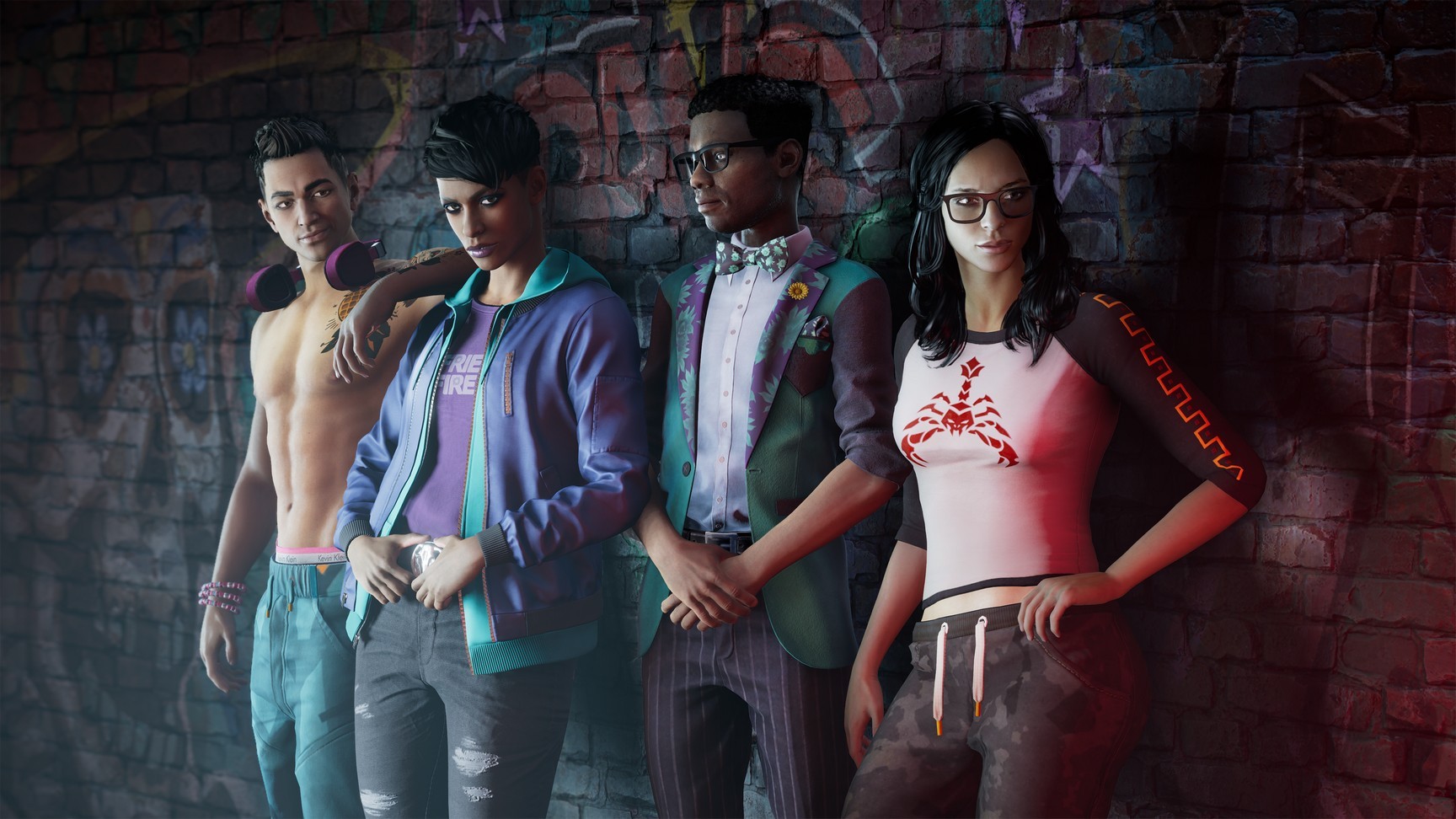 In the game, players take control of the Boss, an extensively customizable player character whose goal is to create a criminal empire. This Boss will be joined in the game by Neenah, Kevin, and Eli as they battle for control over the city against various gangs, all while trying to build up an empire.

Building this empire won’t just be limited to the story though; the game will also feature a unique mechanic where players can have buildings built in empty lots across the city as their empire expands. According to Deep Silver, these buildings unlock “various rewards, gameplay styles, and some pretty diverse mechanics” that will make the reboot feel unique from the standard Saints Row formula.

Another highlight feature in the upcoming Saints Row game is co-op play. The game’s entire campaign will be playable with a friend through co-op. The co-op will have a drop-in/drop-out system, ensuring players won’t be taken out of the action in the middle of play.