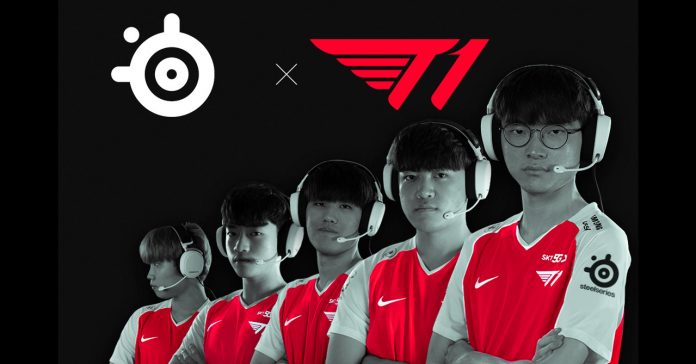 Gaming peripherals brand SteelSeries and esports organization T1 and have just announced their new partnership. With this partnership, SteelSeries is now the is now the official headset partner for T1’s various esports teams, including its LoL, Dota 2, VALORANT, Dota 2, Rainbow Six Siege, PUBG, Wild Rift, and other squads.

“Our goal is to continually innovate and design industry-defining, award-winning hardware and software, align with best-in-class esports teams and continue to help shape the future of professional gaming,” said Ehtisham Rabbani, SteelSeries CEO. “SteelSeries and T1 both have a long and storied history in esports, so it’s an honor and a privilege to partner with like-minded organizations.” 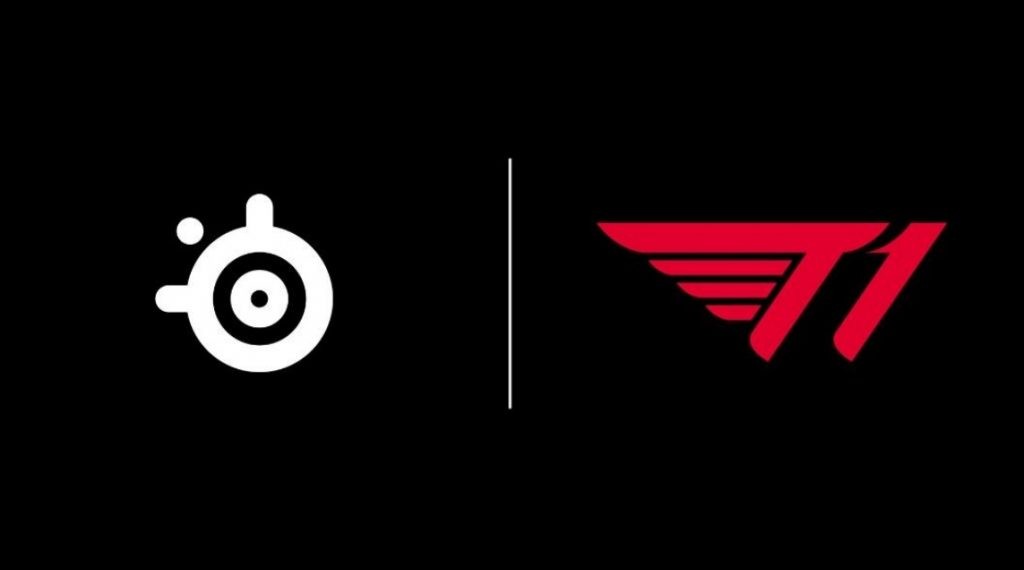 In case you’re unfamiliar, T1 is one of the most successful organizations in the history of esports, with its League of Legends team winning three World Championships (2013, 2015, and 2016), two Mid-Season Invitationals, and nine League of Champions Korea (LCK) titles. Aside from LoL, T1 is also a rising force in the Dota 2 scene, with the team being one of the two SEA representatives for this year’s International.

“I am excited to announce SteelSeries as one of our new partners. Through this partnership, our players and streamers will be wearing some of the best headsets in the world,” said Joe Marsh, CEO of T1. “It is always great to team with a legendary endemic partner, and I look forward to the synergy between T1 and SteelSeries.”