Tier One reveals The Gaming House official partners ahead of premiere 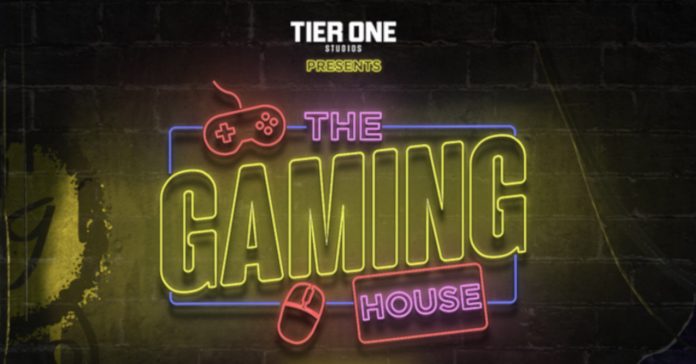 Officially revealed back in June, Tier One’s The Gaming House will premiere very soon. And as the premiere episode of this Big Brother-style gaming show inches closer, Tier One has announced the show’s official partners.

Firstly, the show will be presented by Grab, one of the leading TNV/delivery services in the country. Alongside Grab, here is a list of official partners

Along with these, the show is also sponsored by Condura, IKEA, Peculiar, Madhouse Design, Arcanum, and B Coffee. These brands will have a hand in leveling up the streaming rooms, lounge areas, and more. 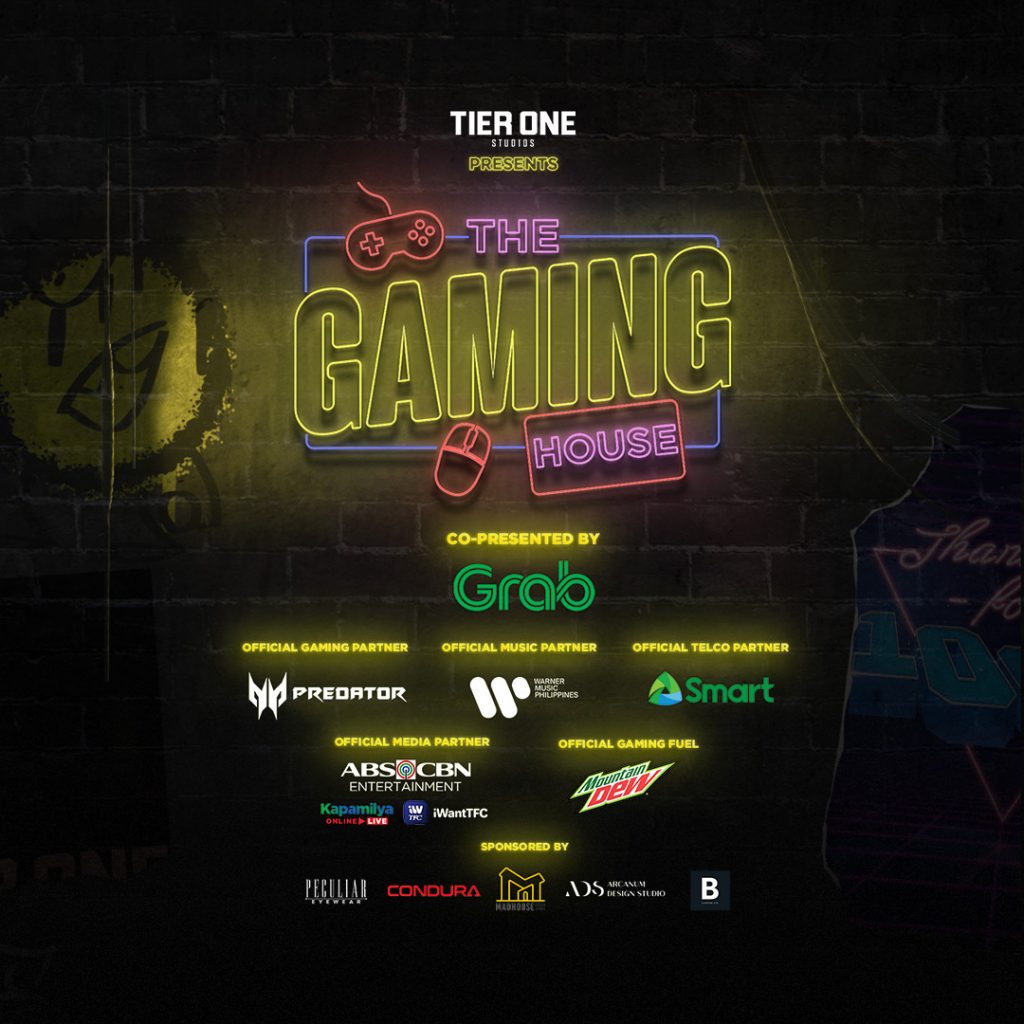 Currently, The Gaming House auditions are now ongoing. Find out when the show premieres at the following Tier One pages: