It'll be a while longer before we see the next Venom movie. 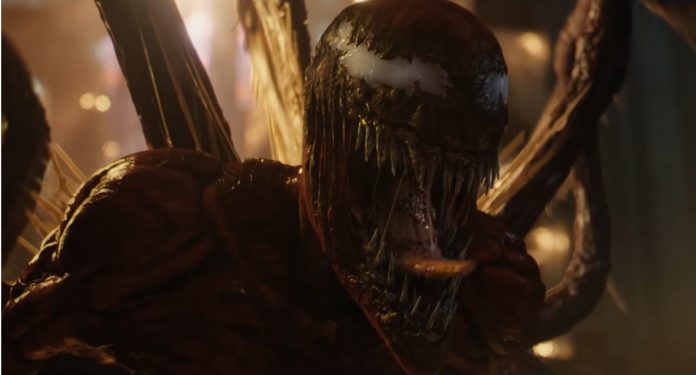 Sony Pictures has moved the release date for Venom: Let There Be Carnage from its planned September 24 premiere to October 15, 2021. This delay was made due to rising cases of the COVID-19 Delta variant.

Venom 2 the sequel of the 2018 Venom movie already met several delays due to the pandemic, preventing the film from its theatrical premiere, which Sony Pictures stills aims for.

In case you’re unfamiliar, Venom: Let There Be Carnage is a direct sequel of the first film, and it is set one year after the events of the first Venom movie. Tom Hardy will reprise both  his roles as Eddie Brock and the voice of Venom, and in this sequel they will face off against a serial killer Cletus Kasady played by Woody Harrelson. Klaus eventually acquires a symbiote and takes the moniker known as Carnage,starting his own reign of terror.

Nobody knows how close or far this adaptation of Cletus Kasady/Carnage would be from the source material considering the mixed reception of the first film, but Venom 2 is already highly anticipated by fans waiting for the Symbiotes to clash.