Nagoshi is said to be in talks to join NetEase. 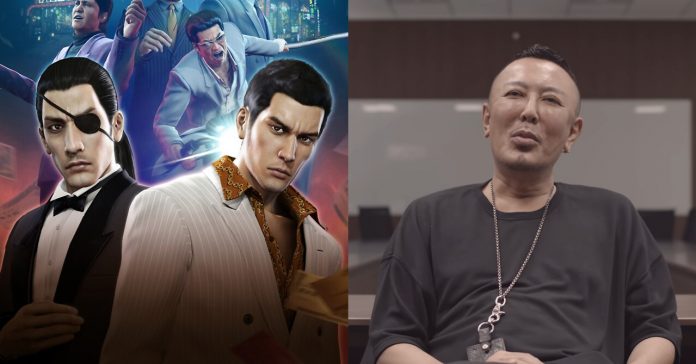 Specifically, NetEase is in final negotiations to hire Nagoshi. While Nagoshi looks set to join NetEase, there’s no word yet on what his final contract and duties will be there. Though it is expected that he will set up a team to develop new games. 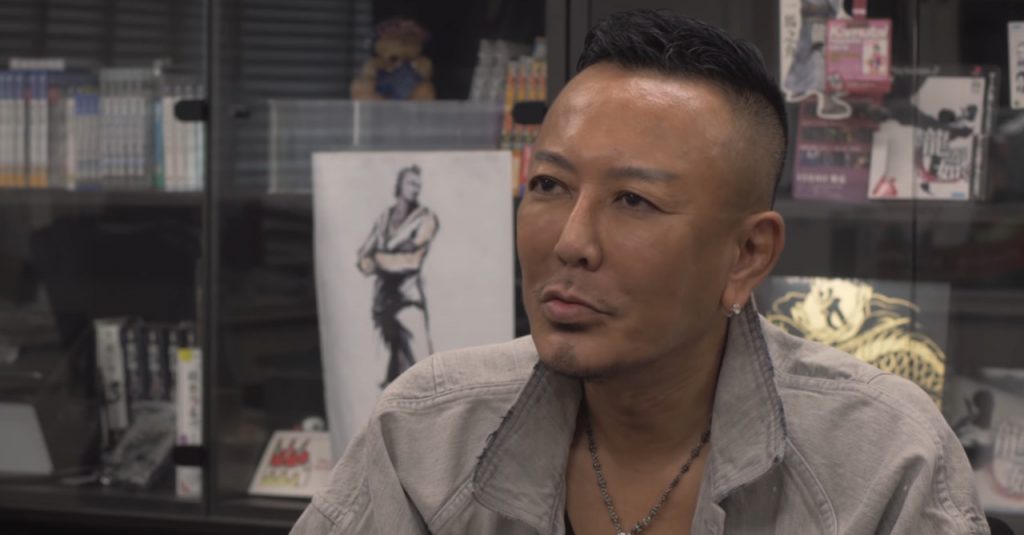 Not familiar with Nagoshi? Toshihiro Nagoshi is a video game producer and designer, and is currently a creative director in SEGA, as well as the general director of Ryu Ga Gotoku Studio (one of SEGA’s in-house studios and developers of the Yakuza series).

Nagoshi started off his career in SEGA back in 1989 with the game Virtua Racing. Following this, Nagoshi was involved in the development of various SEGA games, including Super Monkey Ball. Though his most famous work for SEGA is the Yakuza series, a video game series that he conceptualized.

With Nagoshi likely leaving SEGA, does this mean the end of the Yakuza series? Probably not. After all, while Nagoshi is the overall producer of the series, direction and writing duties have been handled by other key members of Ryu Ga Gotoku studio since the series’ beginning. While it will definitely be a blow if Nagoshi does leave SEGA, it’s highly likely that the series will continue given the success of the recent entries in the series.