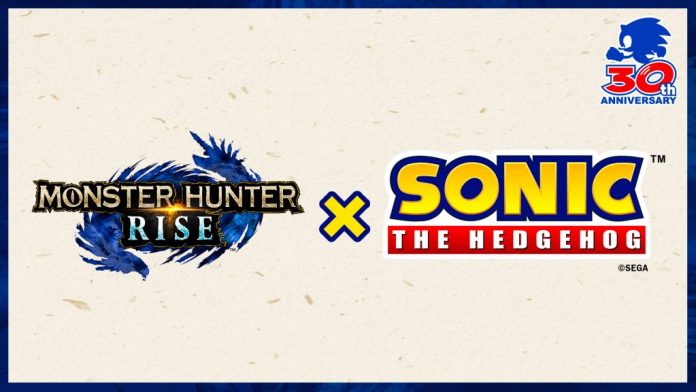 Gotta hunt fast in the next Monster Hunter Rise collaboration for November!

During Capcom’s TGS 2021 Monster Hunter Spotlight, the company just announced its upcoming collaboration for Monster Hunter Rise this November – and it’s none other than our favorite blue blur Sonic The Hedgehog! 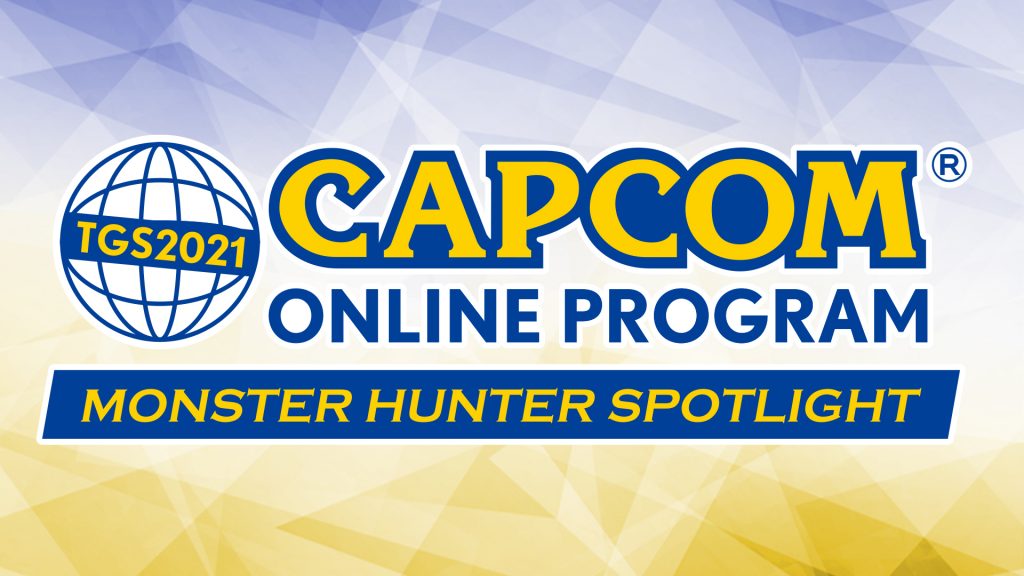 2021 was a big year for Monster Hunter, but there’s another beloved gaming series that also had a massive milestone this year: Sonic The Hedgehog! So to celebrate, we’ve teamed up with SEGA to create an exciting collaboration in Monster Hunter Rise. We’re not quite ready to share any info yet, but the collab is scheduled to drop this November. Stay tuned so you don’t miss out! 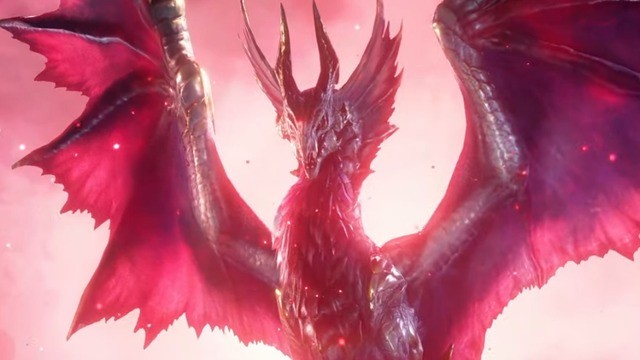 No specific details yet on what we are getting, but like previous franchise partnerships, expect to hunt some event-specific quests to craft some cool Sonic aesthetics that you can flaunt in-game.

Aside from the collab, expect bigger things coming from Monster Hunter Rise – like an upcoming PC version that will release in January next year, as well as the game’s first big expansion Monster Hunter Rise Sunbreak which also has a Summer 2022 target release, with Malzeno being the big flagship baddie on the cover.

Monster Hunter Rise is now available for the Nintendo Switch.