Battlefield Mobile pre-registration is now live in the Philippines 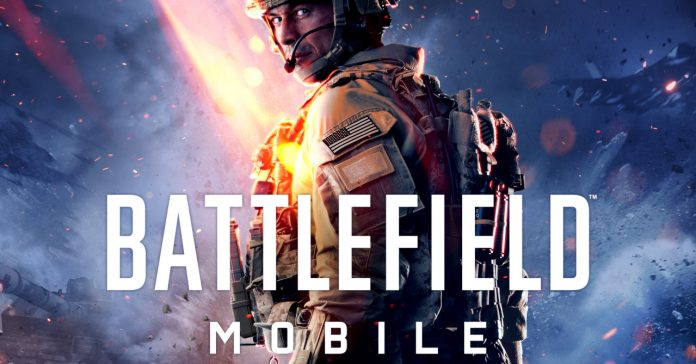 Calling all mobile gamers! Pre-registration for Battlefield Mobile is now live on the Google Play Store in the Philippines, meaning Pinoy FPS fans can test the game out early.

In case you’re unfamiliar, Battlefield Mobile is an upcoming first-person shooter releasing on Android and iOS, and it is an expansion of the Battlefield franchise — not just a companion to Battlefield 2042.

The game will feature the series’ signature large-scale combat, including 32-player games, as well as new and classic game modes. Battlefield Mobile will also include destructive environments, as well as various vehicles. The game will also come with classic maps at launch, including Damavand Peak, Noshahr Canals Grand Bazaar and Operation Metro. 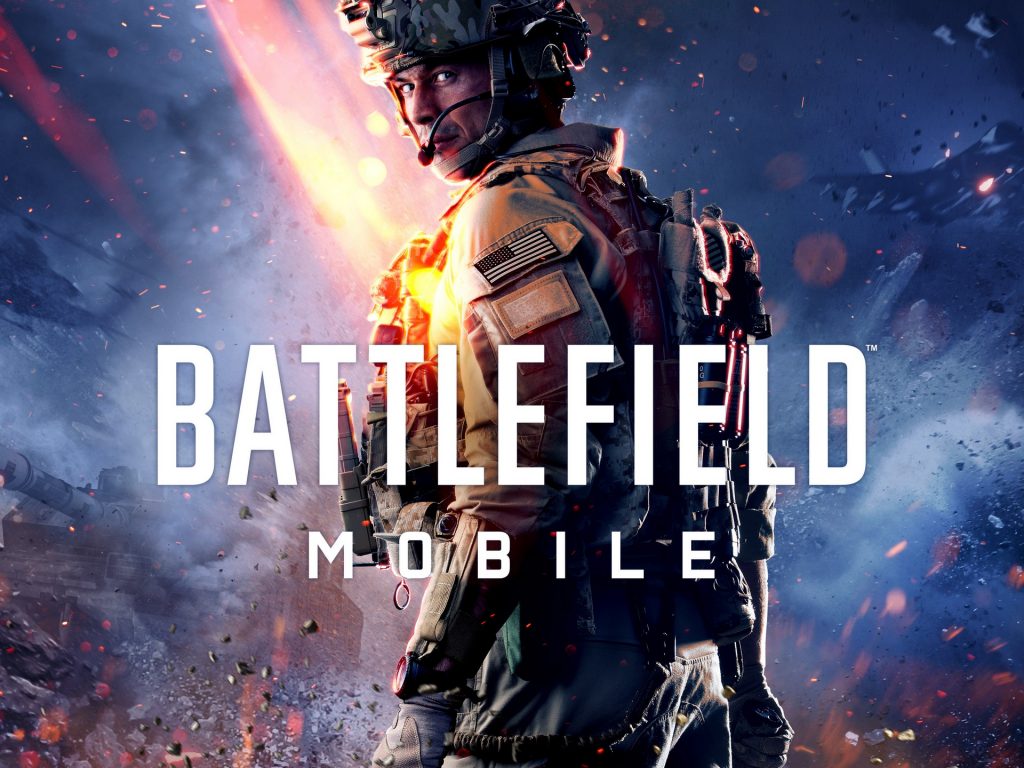 The upcoming Battlefield Mobile early tech test will offer players, both new to Battlefield and long term fans, a chance to experience the franchise in a brand new way and on a mobile platform.

Pre-registration for Battlefield Mobile is live now on the Google Play Store, at: bit.ly/battlefield-alpha-prereg-ph.

For more info on the Early Play Test, visit: https://www.ea.com/games/battlefield/battlefield-mobile-tech-test-faq.

- Advertisement -
Previous article
[GIVEAWAY] Get to win a statue of Viego, the Ruined King from League of Legends
Next article
UniPin Collaborates with Genshin Impact to Connect with More Gamers in SEA