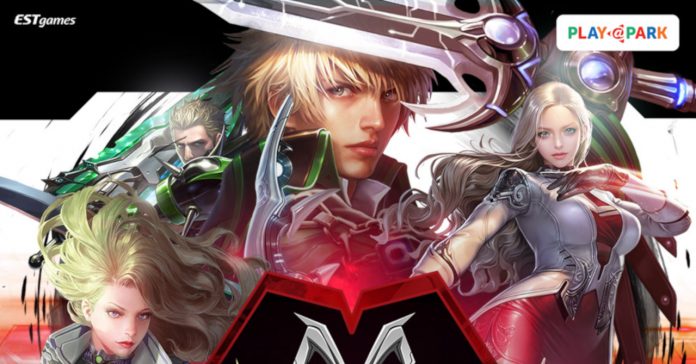 Following the game’s recent release in the Philippines, Cabal Mobile is officially a big hit as, just shortly after launch, the game grabbed the top spot of both Google Play and App stores. Specifically, Cabal Mobile immediately got within the top 3 in Role Playing games, after which it became the #1 RPG in both Google and Apple’s app stores.

With concurrent users reaching 65,000 and with close to 200,000 daily active users, it’s not a surprise that Cabal Mobile has reached the top spots in both stores.

To celebrate the game’s recent launch, there are activities and events lined up in the coming days. For one, the Cabal Mobile team is gearing up for the launch of Nevareth League, a tournament series which will feature the best Cabal Mobile players and guilds as they battle for glory, as well as for the PHP 1 million grand prize. More info on this upcoming tournament will be announced soon.

Not familiar with the game? Cabal Mobile’s premise is described as:

“The game is set in the land of Nevareth, a thousand years after a cataclysmic event known as the Apocalypse. In this new land, players are tasked to protect the land from a prophesied evil that has awakened, as well as learn the truth about the horrors that threaten to overrun the land.

Combining fast-paced gameplay with the skill combo system that Cabal PC is known for, players of the game can expect a more compact user interface built specifically for mobile phone touch screens, streamlined touch controls for movement and abilities, as well as an auto mode.”

Cabal Mobile: Heroes of Nevareth is now live on iOS and Android.