PlayStation players who pre-ordered the game will get access this weekend. 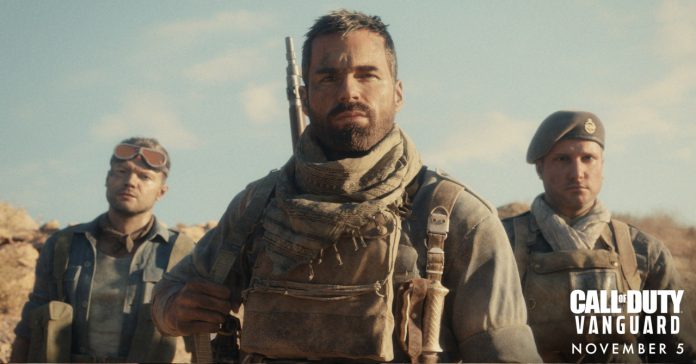 Following the game’s reveal, Activision has announced that Call of Duty: Vanguard is getting an Open Beta. The beta kicks off with an Early Access period for PlayStation users starting this weekend.

Digital preorders will be automatically registered for Early Access. As for players who pre-ordered the physical version, their Early Access code can be found on the retail receipt or sent via e-mail. These codes can be redeemed at callofduty.com/betaredeem while logged into an Activision Account.

As a bonus for existing CoD players, those who participate in the Beta and reach level 20 will receive a Weapon Blueprint for Call of Duty: Vanguard and Warzone. The Vanguard Weapon Blueprint will be available when game’s launch on November 5 while the Warzone one will coem out when the new main map launches later this year. Plus, Call of Duty: Mobile will receive an Arthur Kingsley Operator, available shortly after the end of the Beta. 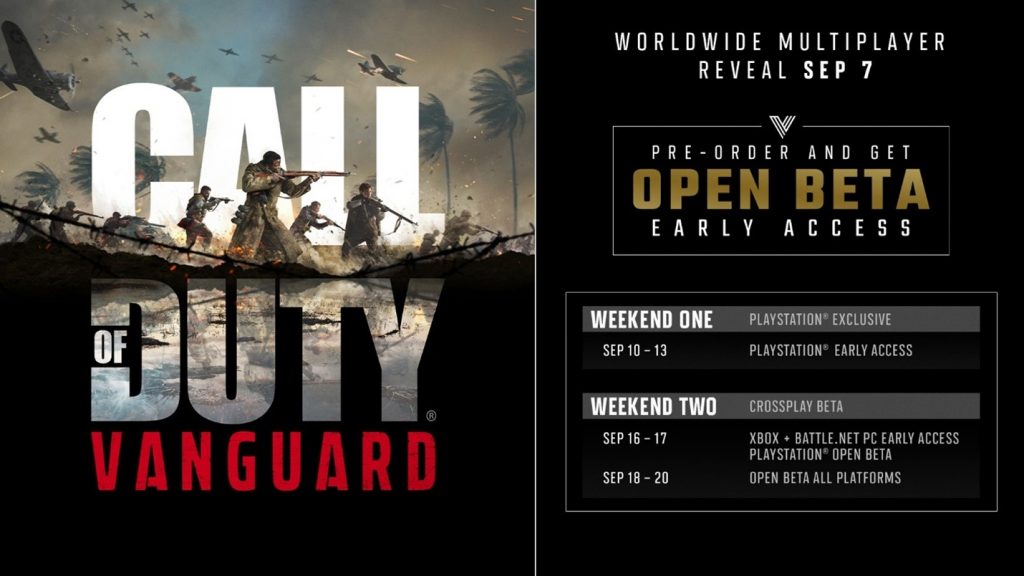