China is limiting minors to playing video games only one hour every Friday, Saturday, and Sunday

This limit on game time was made to address the video game addiction among minors. 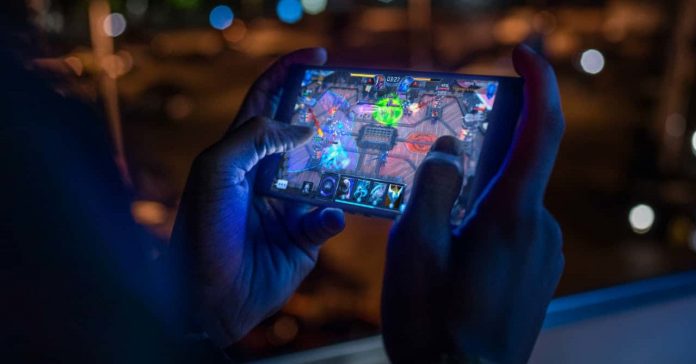 According to China state media outlet Xinhua, a new ruling has been passed that limits minors to playing video games only one hour every Friday, Saturday, and Sunday, as well as during public holidays. This ruling was made by China’s National Press and Publication Administration (NPPA), the government organization in the country that’s in charge of video games and other online media.

With this ruling, gamers in China that are below 18 years old will only be allowed to play 3 hours every week, dramatically cutting their playing time. For reference, in the previous rules, minors in China are only allowed to play games for 90 minutes each day, and 3 hours on weekends and holidays. The new, much stricter rules were made to address the video game addiction among minors. 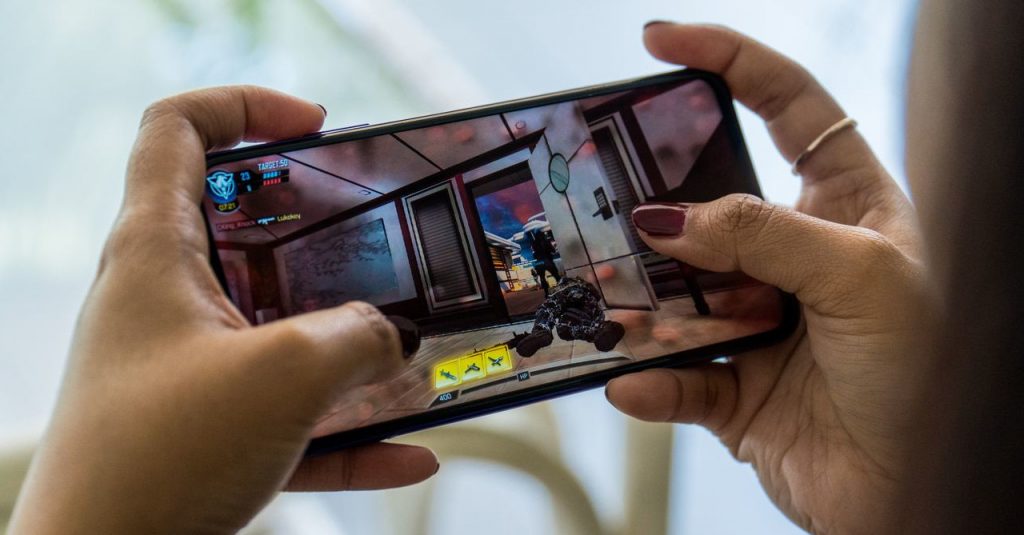 In a report by the South China Morning Post, Tencent, one of China’s biggest companies that are part of the game industry, has indicated that it will follow the new rules as soon as possible.

While the new limit on gaming times for minors is no doubt a big hit in China’s games industry, companies such as Tencent and NetEase have stated that player below 18 only make up a fraction of their overall revenue. Still, while the effects likely won’t be massive in the short term revenue-wise, this limit on game time might just decrease the overall video game audience in the country.