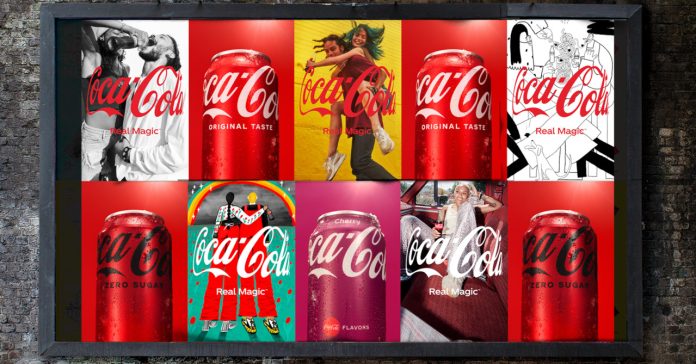 The Coca-Cola Company recently unveiled its new Real Magic global brand platform, and it features a Twitch partnership, along with other activities.

One of the highlights of Real Magic is a new campaign called “One Coke Away From Each Other.” This campaign features an emphasis on virtual worlds, and Coca-Cola has created a film to highlight this, featuring three well-known gamers – DJ Alan Walker, Team Liquid’s Aerial Powers and Average Jonas.

To go along with this campaign, Coca-Cola will hold a range of digital activities in select countries. One such activity is a code hunt beginning October 11 where people can win prizes, including gameplay sessions with celebrity gamers. How it works is that there are 25 codes hidden within the film, and through a collaboration with the Brand Partnership Studio at Twitch, various gaming creators on Twitch will unlock another 10 codes in livestreams. Those who find the codes find and enter the hidden codes on a Coca-Cola micro-site will get to win Bits — a virtual good used to show support for Twitch streamer. 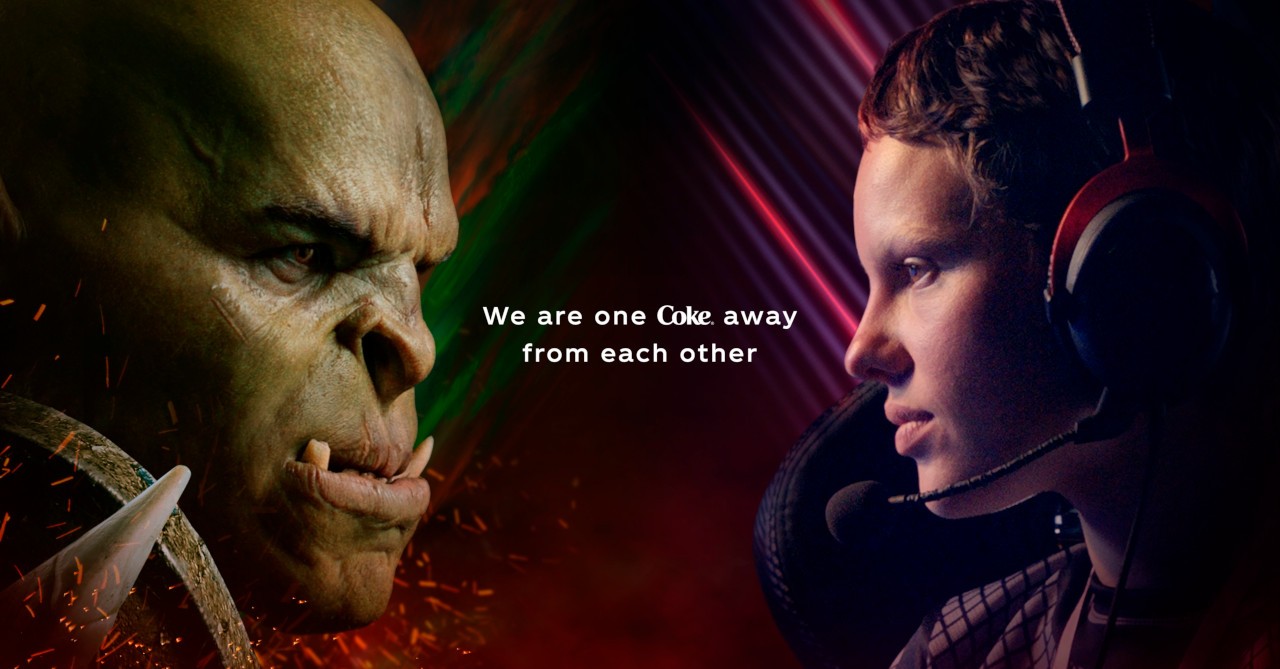 “Through the Real Magic platform, we ultimately want to engage people very differently through an ecosystem of unique and ownable experiences,” Manolo Arroyo, Chief Marketing Officer for The Coca-Cola Company. “’One Coke Away From Each Other’ has been built for, and with, a community that demands something different than what they may have come to expect from Coca-Cola. In developing this campaign, we’ve partnered with the best creators, with gamers, with Twitch and with others to find our place in a reality unlike any we’ve known before. That’s tremendously exciting.”

Aside from this “One Coke Away From Each Other” campaign, Coca-Cola is also introducing a refreshed visual identity for the brand, as well as gearing up for other activities.

- Advertisement -
Previous article
Netflix announces The Harder They Fall, a Western starring Jonathan Majors and Idris Elba
Next article
Monster Hunter Rise is releasing on PC via Steam this January 2022