Death Stranding Director’s Cut: How to access the new missions in the Factory

Here's how you can play the new Metal Gear-inspired missions! 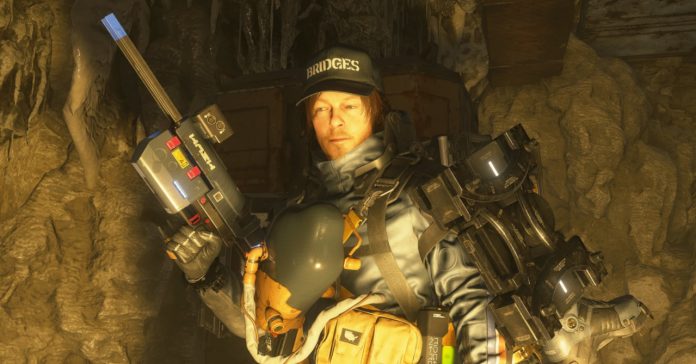 Death Stranding Director’s Cut features a wide range of new content, including new Orders in the new location called the Ruined Factory. Without going into spoilers, these new missions feature some interesting story snippets, as well as a Metal Gear-inspired area.

Want to try the new missions out? Here’s a quick guide divided into two: one for players who have finished the main story, and another for those who have just started playing.

To access the new missions and the factory, simply head over to the Distribution Center West of Capital Knot City and accept Request No. 77, “Use the maser gun to recover the package found at the factory site.” This Order will give you access to the Factory, and you will unlock the new Orders continuously as you finish one.

2. After playing through this request, you will unlock the factory. Though the other missions will still be locked. To unlock the other requests, play through the game’s story more and you well get notified when there are more requests in the Factory. 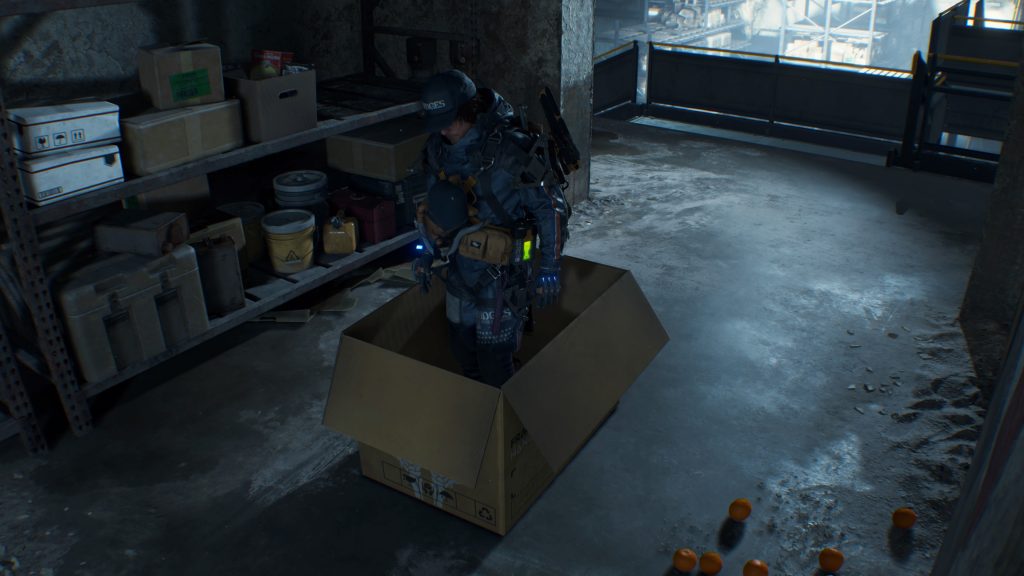 As we’ve noted in our review, the new Orders in the Factory in Death Stranding Director’s Cut aren’t that long. In fact, if you’ve completed the main story, you can probably finish the new Orders in just around an hour or so. Still, even if it lacks in scale and length, the new missions are still a nice treat, especially for fans of Kojiima’s Metal Gear series. Plus, the new missions do reveal some interesting details about the game’s story.

- Advertisement -
Previous article
Death Stranding Director’s Cut: How to transfer your save file from PS4
Next article
Xiaomi launches the Pad 5 and Mi TV P1 series in the Philippines