Death Stranding Director’s Cut: How to transfer your save file from PS4

This save transfer option lets you pick up where you left off in the original Death Stranding. 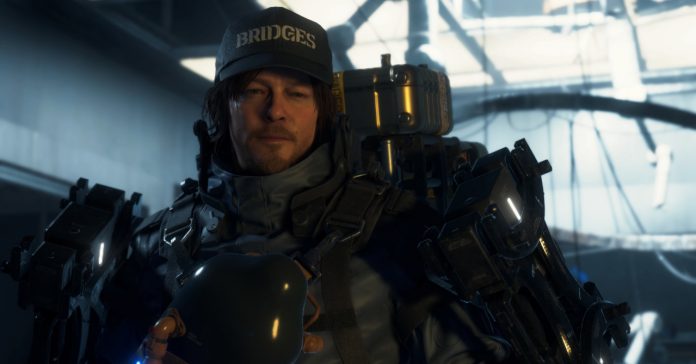 Death Stranding Director’s Cut is a PS5 exclusive re-release of Death Stranding, complete with new content; and the best part is, players of the original game on PS4 can transfer their save file so they can pick up where they left off. This means players who have finished the game can jump right in and experience the new content, while those who recently started the game won’t have to start over if they upgrade to the Director’s Cut.

Similar to the FF7 Remake Intergrade and Ghost of Tsushima Directors’ Cut, there’s a process for save file transfers. So, here’s a quick step-by-step guide on how to transfer your PS4 save file to the Death Stranding Directors’ Cut on PS5:

1. Load Death Stranding PS4 version on your PS4 or PS5 (with the save file in the Console Storage) while connected to the internet.

2. Load your game, then go to System in the Options Menu while standing near a Delivery Terminal.

3. Select Export Save Data on the System menu (only one save can be uploaded at a time).

4. A pop-up will appear which lists down what does and doesn’t carry over to the Director’s Cut (more on that below).

5. After the Save has been uploaded, open Death Stranding Director’s Cut on PS5. 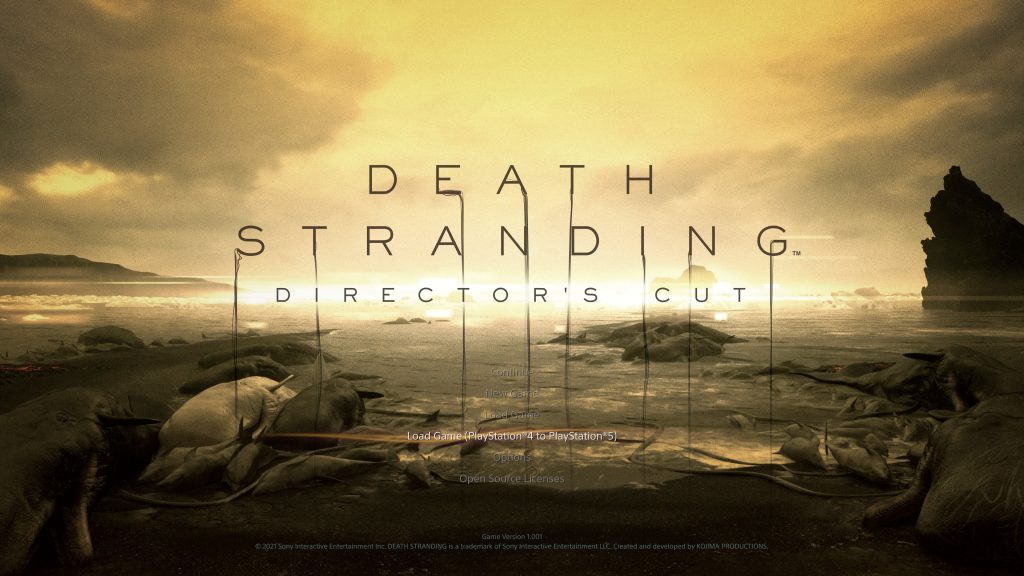 6. From the Main Menu, select Load Game (PlayStation 4 to PlayStation 5) while connected online.

And with that, you should have now successfully transferred your PS4 save data to the PS5!

What does and doesn’t get transferred 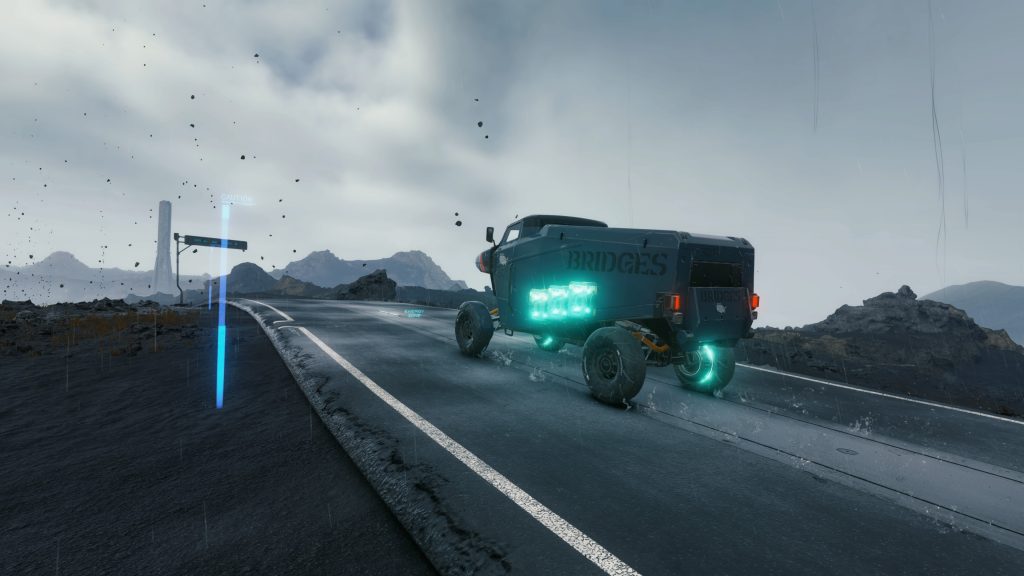 While the Death Stranding Director’s Cut save transfer system carries over progression of story, completed orders, and most structures that you have built,  there are various things that won’t carry over. For one, online shared cargo, structures, and vehicles will not be retained in the Director’s Cut. Your structures that are built on modified terrain will also be lost; this is because the Director’s Cut changes several areas in the game’s map. Along with these, there are various other items that are detailed when you initiate the save file upload.

Because of these changes, your zip-line system may have gaps when you load your save on the Director’s Cut, especially if you relied on structures built by other players. Thankfully though, the roads that you have rebuilt will transfer over, so there’s no need to make the trek to deliver materials and rebuild the road network.