Death Stranding Director’s Cut: How to unlock the new Structures and Items

From the Cargo Catapult to the Jump Ramp! 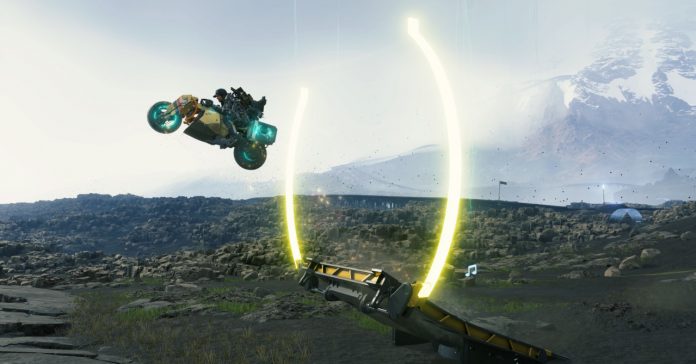 Death Stranding Director’s Cut not only introduces new missions and areas, it also brings a couple of new structures, weapons, and items. These new additions promise to aid players in their journey, whether they’re undertaking a tough delivery or trekking through enemy camps.

From the Cargo Catapult to the Jump Ramp, here’s a quick guide on how to unlock all of the new structures in Death Stranding Director’s Cut! 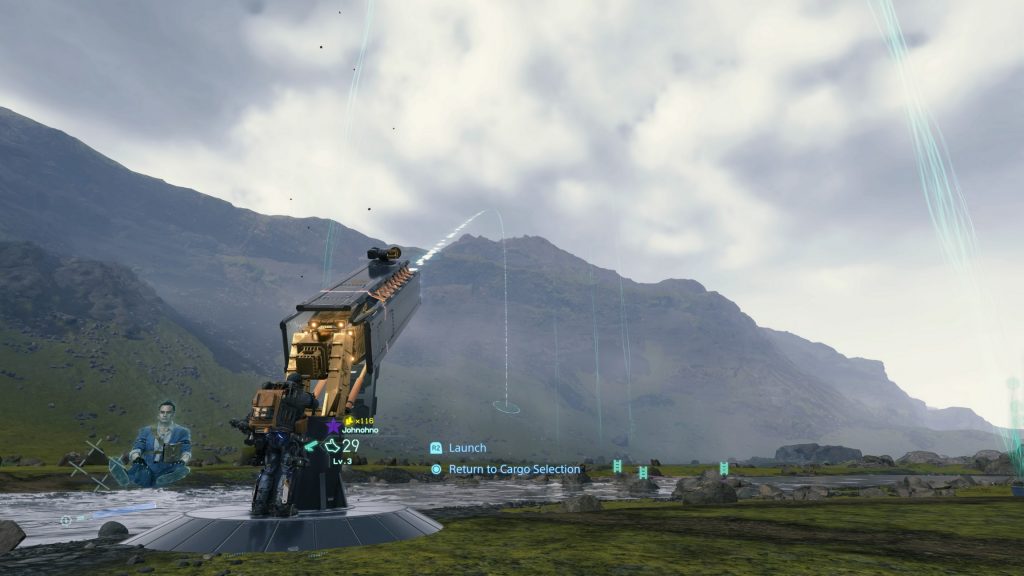 To unlock this, simply play through the story until Episode 5. Once you reach that point, you’ll unlock this structure as part of the PCC level 2. If you’ve already finished the main story on PS4 and transferred your save, you can immediately access this new structure. 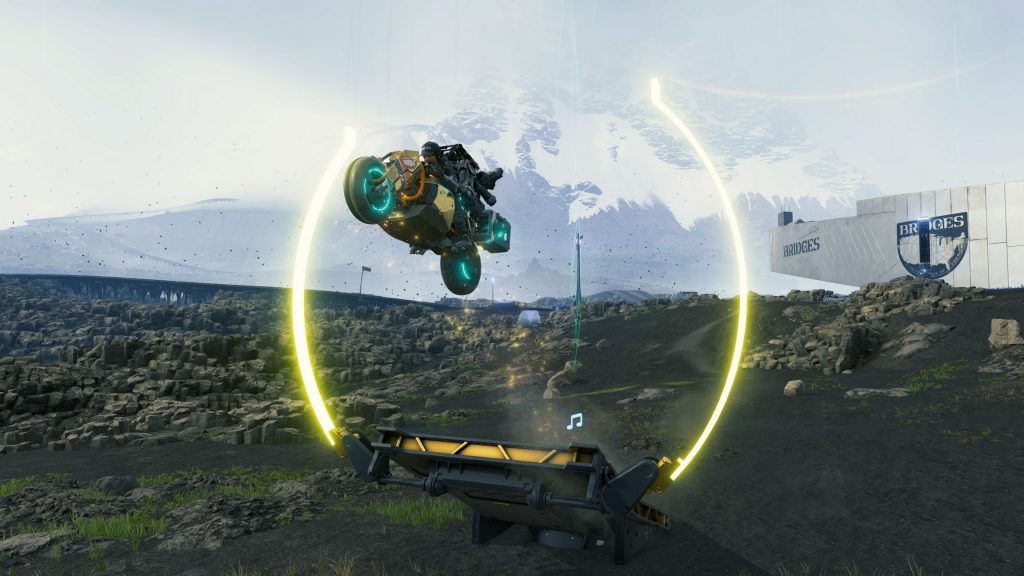 Next up, we have the Jump Ramp. This structure is pretty self explanatory — it allows you to jump across ravines and other environmental hazards while riding a vehicle.

For players who have finished the main story, the Jump Ramp can be unlocked by completing orders and then resting in the Private Room. At some point, you will get contacted by Die-Hardman, and he will prompt you to accept an order from the Weather Station. By completing the order, you will get access to the Jump Ramp on your PCC level 2. 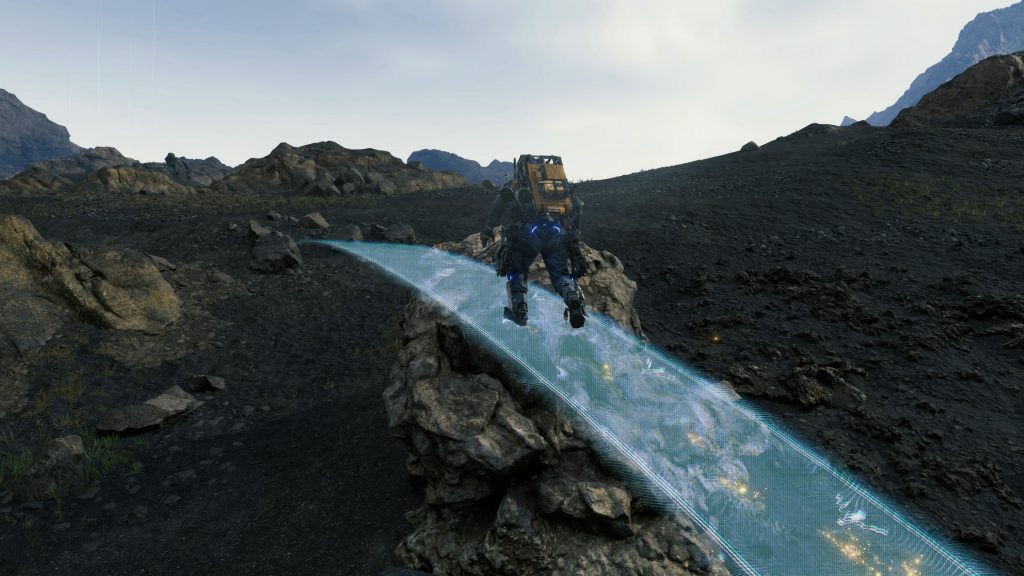 The Chiral Bridge is unlocked in a similar way to the Jump Ramp for players who are in the post-game stage. Again, you just need to fulfill orders and return to the Private room in between until you get another call from Die-Hardman. This time, he will direct you to the Chiral Artist’s Studio for a new order. Complete this order and you’ll get the Chiral Bridge in your PCC level 2. 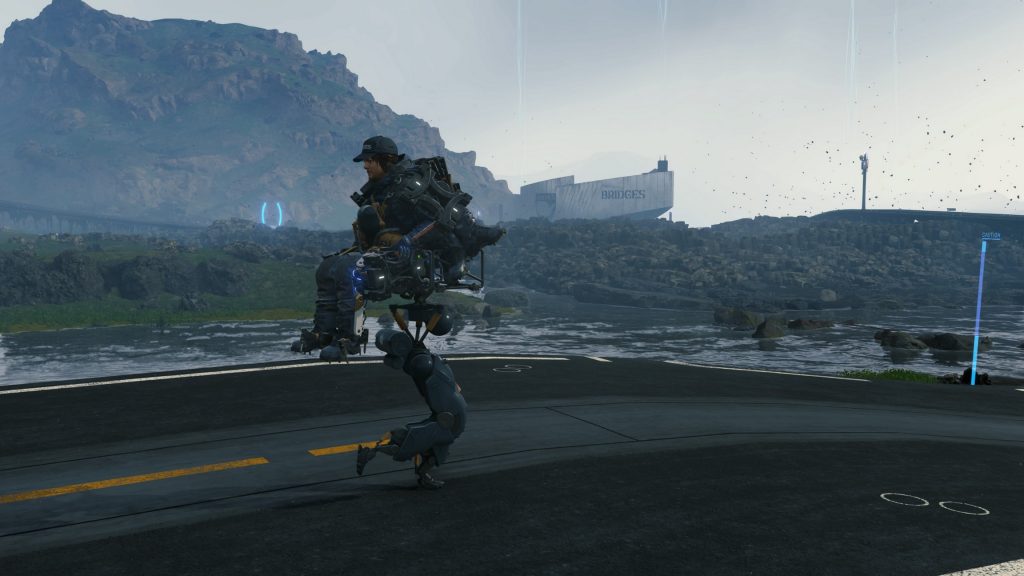 While the Buddy Bot was in the original game, the Director’s Cut adds an actual bot that you can travel and interact with. Not only can it carry cargo for you (making it like a walking Floating Carrier), it can even give you a ride to the nearest terminal if you’re tired from all your delivering.

Unlocking the Buddy Bot requires you to complete Request No. 83 from the Waystation South of Lake Knot City; this is unlocked at the same time as Request No. 41 if you’re playing a new game, and is available instantly if you transferred your post-game save.

After completing the request, you will unlock the Buddy Bot. 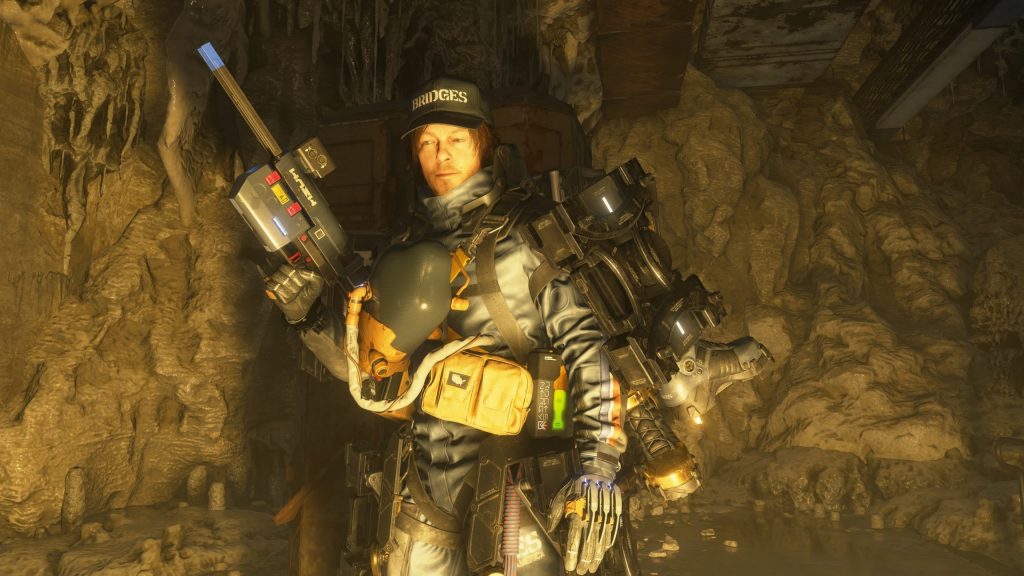 To help Sam out against MULEs and Terrorists, he can now equip the new Maser Gun which is like a super-sized taser as it shocks enemies. To unlock this, simply fulfill Request No. 77 — the first mission in the Ruined Factory series of orders. After completing this order, you’ll be able to fabricate this weapon.

Along with the Maser Gun, the Support Skeleton is introduced. Essentially, this is an early-game version of the exoskeletons as it can be unlocked at the same time as the Maser Gun after Request No. 77. 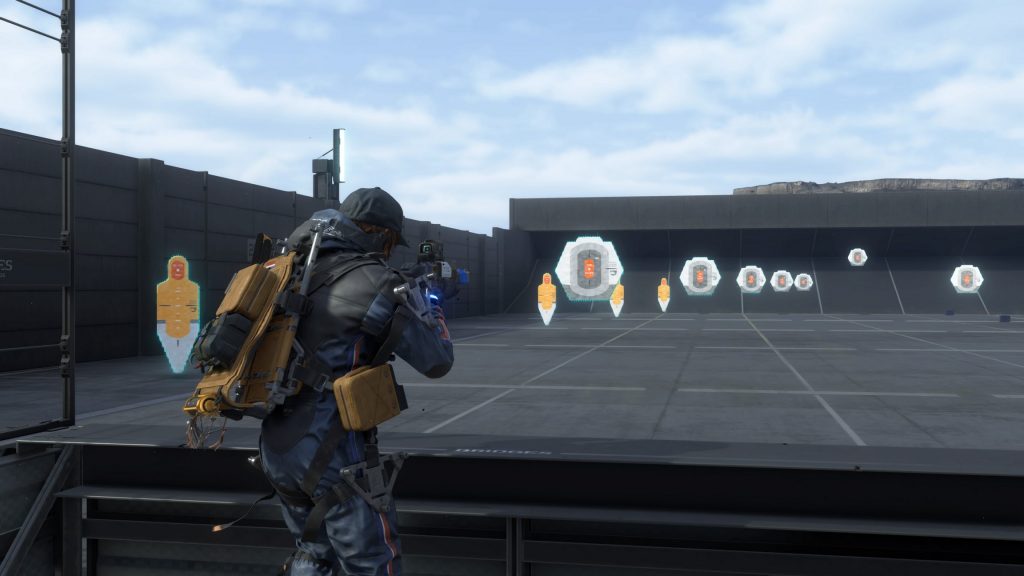 Finally, we have the Firing Range, a new place to test out weapons, as well as participate in challenges (a la the VR missions in Metal Gear Solid). To gain access to the Firing Range, simply finish Request No. 77 — the same order which unlocks the Maser Gun and the Support Skeleton.

Death Stranding Director’s Cut releases on September 24, 2021 for the PS5.