Diablo II: Resurrected developers share how they made the game more accessible to newcomers

All while sticking true to the original. 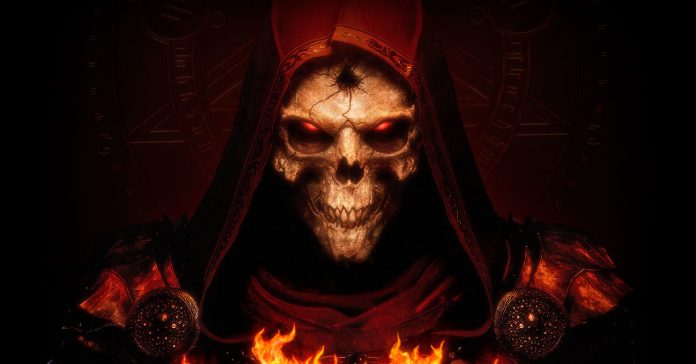 For a lot of players who loved the original Diablo 2, playing Diablo II: Resurrected is a must, especially as it gives fans the experience that they love, all with a fresh coat of paint.

Given that Resurrected is almost a 1:1 release of Diablo 2 in terms of gameplay, some players that are new to the series (or at least those that started out with Diablo 3) may be apprehensive to give the remaster a try. After all, the original Diablo 2 is 20 years old at this point, meaning it may not be that accessible to newer players.

In a recent media roundtable, Studio Design Director Robert Gallerani and Project Lead Michael Bukowski shared their insights on making Resurrected an accessible game for newcomers, all while keeping true to the spirit of the original.

Regarding how the game was made to be friendly to everyone, Gallerani said:

“We knew going into [Diablo II: Resurrected] that we were essentially going to have two groups of players. We’re going to have people who were very knowledgeable of the original and they either still play it today, or they loved it and played it for a significant amount of it when it came out years ago. Then we have this whole other group who maybe weren’t born when [the original] game came out. Or they’re very used to Diablo III and they’ve only heard things about Diablo II.

They’re definitely very different groups, but we didn’t want to change what Diablo II was. The goal was to preserve what Diablo II was and just bring it forward and make it more accessible. In that regard, there are no options that are going to put a dot on your map of where to go.”

For some, adding accessibility might seem that it’ll make the game easier. Though Gallerani addressed this by stating that while Resurrected is designed to be easier to get into, it won’t become a cakewalk. 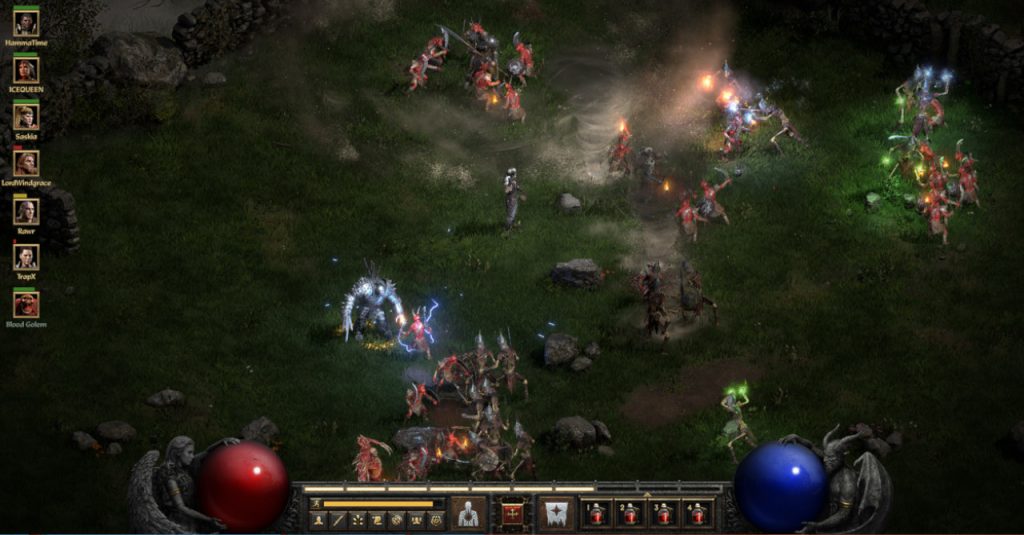 Along with what Gallerani mentioned in regards to added accessibility and quality-of-life features, Bukowski shared some interesting insight on the changes to Resurrected that should satisfy long-time fans of the original:

“The most obvious things are the art and the visuals. The game has been completely rebuilt in 3D, and it’s using a very modern rendering pipeline so all of the graphics are what you would expect out of a modern game in 2021.

On top of that, all the audio has been remastered; the original sounds cleaned up, touched up. But then in addition to that, new ambient sounds and new variations [were added]. These are things like when you have different types of armor on and you’re walking through different areas. In fact, I think one of the armor sets’ audio was recorded using Rob’s armor that he has from his garage. Our lead artist was wearing it and we were recording him around the office trying to make different sounds.”

While Resurrected’s enhanced graphics were highlighted in the various trailers for the game, it’s good to know that the developers also didn’t neglect the audio side of the game.

“In general, the visual and the audio experience is a huge upgrade from what was there 20 years ago,” said Bukowski. “On top of that, there are a lot of quality of life improvements that people will appreciate, even those [who played the game] from 20 years ago.”