Everything you need to know about Netflix’s Anime Creators’ Base 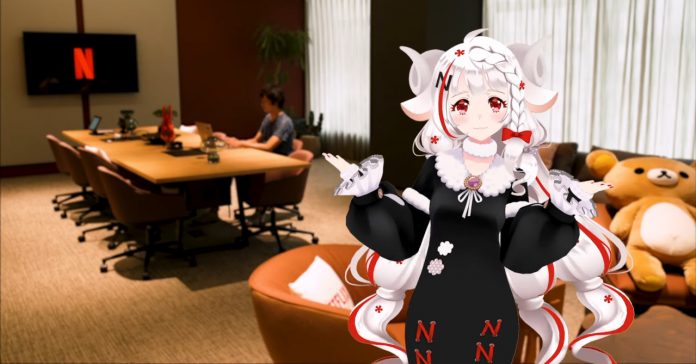 Recently, Netflix announced the Anime Creators’ Base, a new creative space in Japan that will house artists and writers to help kickstart and develop new Netflix anime.

Based on that description, the Anime Creators’ Base seems like an production studio given that it will help create new anime. But that is not the case as the Creators’ Base is something unique in Japan’s anime industry.

To get a better idea of what exactly the Creators’ Base will do, we were given an opportunity to talk with Taiki Sakurai, Netflix’s Chief Producer for Anime. Sakurai–a 20-year anime industry veteran who started his career Production I.G. before joining Netflix in 2017–was able to gave lots of insight on how exactly the Creators’ Base will help to develop a wide range of anime.

So, here are the key things you need to know about Netflix’s interesting new project!

Unlike a typical anime production studio, the Creators’ Base will develop potential anime shows/movies through concept art and writing; basically the “upstream” part of production. This will be done by a pool of designers and writers that are part of the Creators’ Base.

“At this exact point, we are more focused on the upstream of project creation,” said Sakurai. “Once the, the upstream concept artwork is done, we basically hand over the actual production, like the pre-production, production and post-production, everything to [an external studio].”

A surprising fact about anime production is that a lot of studios often don’t have enough time or resources devoted towards concept art/design. This is because studios work with tight deadlines, meaning they pretty much have to start production ASAP instead of being able to take more time to develop the idea for an anime. Because of this, Sakurai thought of a possible project that would soon become the Creators’ Base.

Here is what Sakurai mentioned in detail regarding the conception of this new Netflix project:

“I’ve been in the anime industry for over 20 years. Ever since I graduated college, I worked for a single company called Production IG, which is a production studio, and I’ve been having this kind of mixed feelings for a very long time. This is because we lack time, and we lack human creative resources [at the start of production]. It’s almost like we need to go straight into the production, go straight into the script writing, or go straight into the character designs, and I’ve always wanted to have a preparation period where we can pass some story ideas or some visual development and see which creative development matches which story. And before going to the actual writing, or the character designs, I always wish that I had a preparation period before assigning the actual writers and designers.

That kind of dream or request of mine was usually not granted because when a project is not greenlit, you’re not allowed to use certain budget over something which is not real. So, I can’t assign a writer or I can’t assign a designer. But if I had that freedom to do the preparation using some amount of money, it would have given me a great creative freedom to prepare and enhance my project. So, when I came to Netflix, I thought, why don’t I provide the students with this, which I wanted to have for a very long time when I was on the studio side. So that’s how it started.” 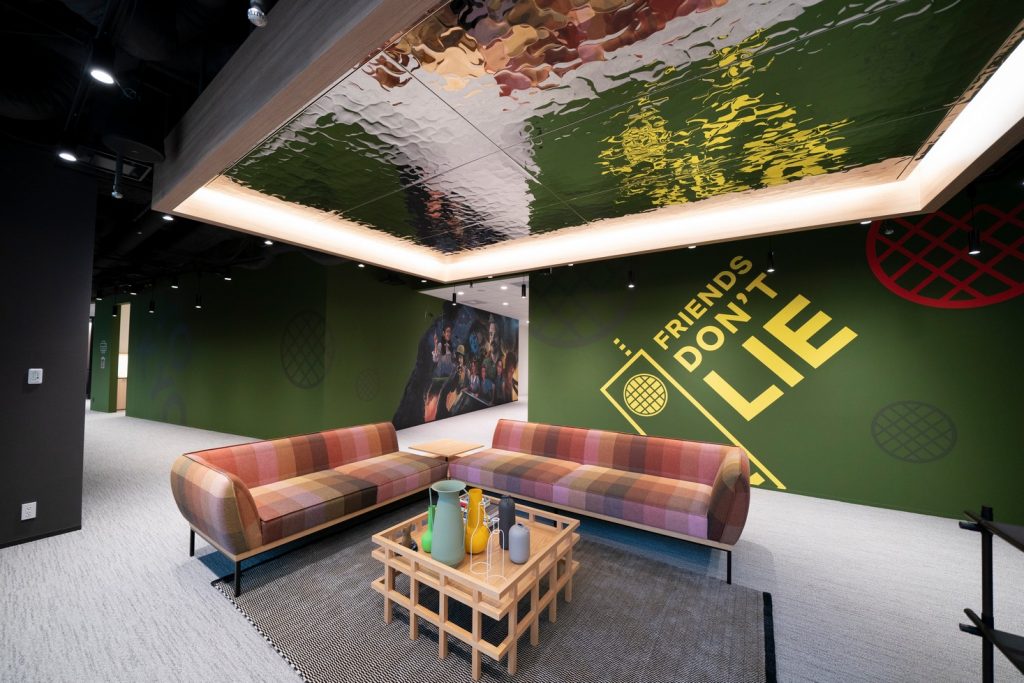 While an in-house anime development project by Netflix may imply that the team will focus on original IP, Sakurai mentioned that such is not the case.

“We are interested in creating adapting existing mangas as well,” said Sakurai. “We will not only be focused on originals. Basically, our goal is to satisfy the global audience. So, we do want to try out several original ideas because we are sure this entire original idea could fascinate new fans. But also, if fans are wanting to see a certain adaptation of a certain existing manga, then, we don’t have any reason not to do that. We have every reason to do that, to satisfy the fans who want to watch adaptations” 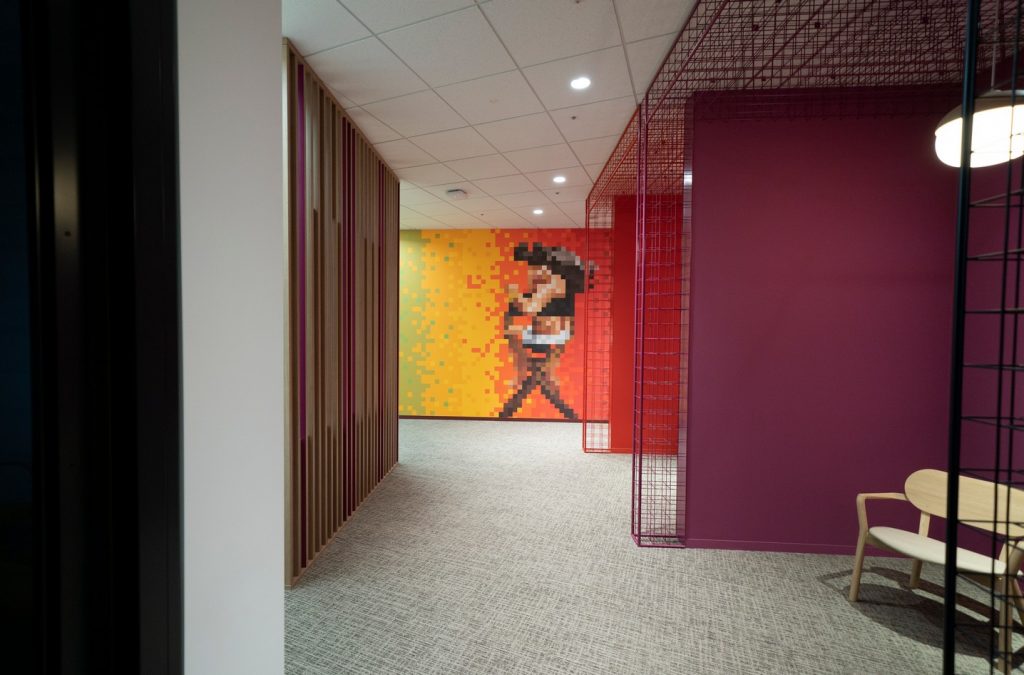 Anime studios can pitch ideas to the Creators’ Base

Based on how the Creators’ Base will develop anime, it seems that the process will always start from them. When asked about this, Sakurai said that, actually, anime production studios can come to Netflix’s Anime Creators’ Base if they have an idea that they need support with.

Sakurai elaborated on this by saying:

“It works both ways. Sometimes, I come up with an idea that I have initiated on my own. Or it might be some designers or storytellers from the Anime Creator’s Base, and then we bring it to a studio with the director or the writer on the studio side. Or it could work the other way around. Sometimes a production studio will come to us, saying we want to try out this new original idea, or we want to adapt this manga into an anime, or we want to reboot this novel into an anime show, and would you be interested. If we are interested, we’re in, and we will lend our creators and designers to prepare for that show.

The most important thing is that everybody in the room is interested in this show. I don’t want to be the only one interested and just make them obey. And I also don’t want it the other way around that they are the only enthusiastic person and they’re trying to force me into creating something. So, I’m always making sure that we are all interested in the bringing this project into life.” 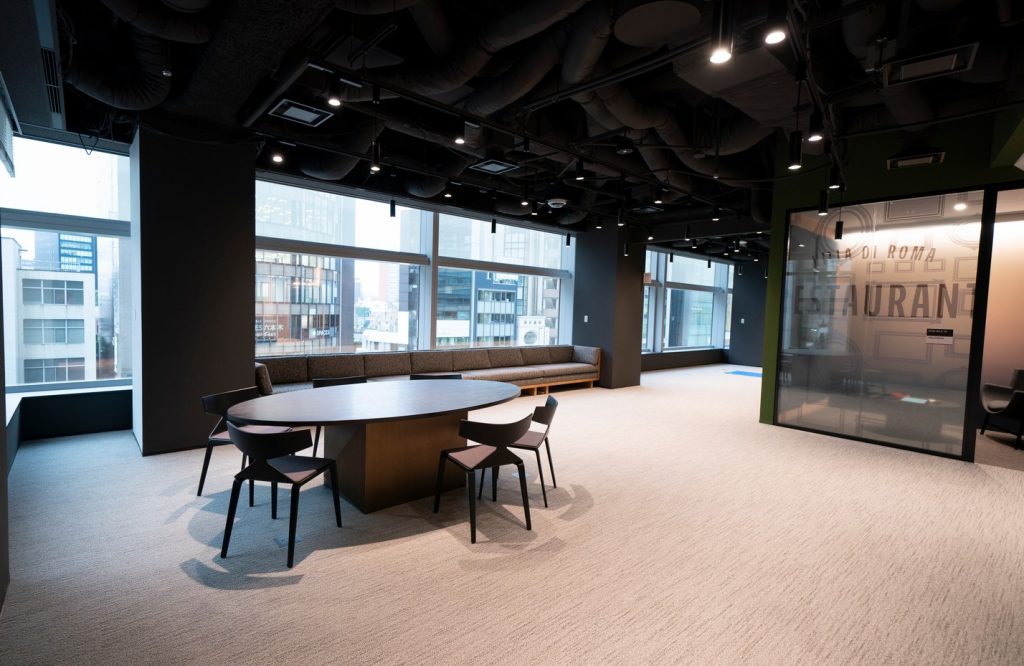 The Anime Creators’ Base will not expand outside of Japan, at least in the beginning

Given the popularity of anime outside of Japan, and the fact that Netflix does produce anime-style works made by overseas production companies, we asked if there are any plans of international expansion for the Creators’ Base.

“At this exact point, we don’t have any plans of expanding creative space outside of Japan, said Sakurai. “But I don’t know what will happen in the future, because two years ago, Anime Creators’ Base, even at the slightest idea level, it didn’t exist. Back then, I started mentioning it in the company, and then my boss said that it was an interesting idea and let’s just do it. Now, two years later, we’re here. [Expansion overseas] could happen. But at this point we don’t have any plans right now.”

While there are no plans yet for expansion, we’re interested in seeing how the Anime Creators’ Base will work in Japan given its promising aim at kickstarting new anime. If it succeeds, we definitely would like to see the Creators’ Base (or at least a project of its kind) for animation studios all over the world as well!

For more information on Netflix’s Anime Creators’ Base, visit the official website.