Here's hoping the situation improves so we can watch this in cinemas. 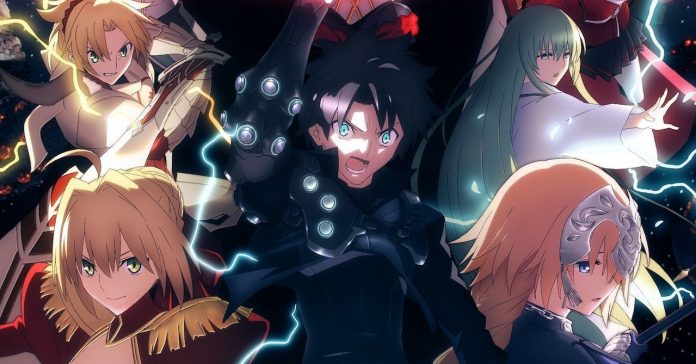 Following its release in Japan last July 30, ODEX Philippines has announced that the Fate/Grand Order: Solomon anime movie will release in cinemas the Philippines along with other countries in Southeast Asia soon.

The film’s Philippine release was announced via a post on the official ODEX Philippines Facebook. There, it was revealed that the film will also release in Singapore, Malaysia, Brunei, Vietnam, Mongolia, Cambodia, and Laos. 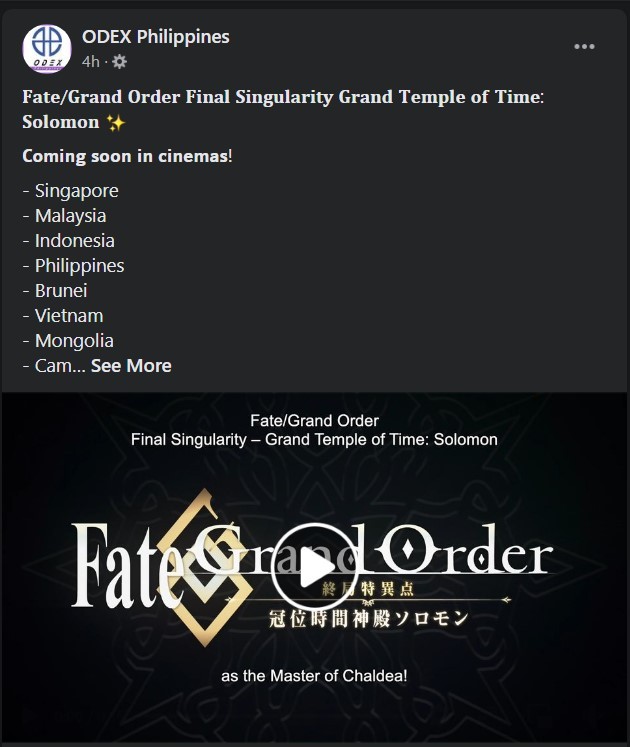 Given the ongoing quarantine restrictions in the Philippines, there’s no word yet on a release date for the upcoming Fate/Grand Order Solomon movie. Though if it does release, expect the movie to screen only in select cinemas, likely outside of Metro Manila given that cinemas in the region have yet to open since March of 2020.

As a sort of sequel to ‘Babylonia’, the Solomon movie is animated by CloverWorks, and features mostly the same cast and staff as the series.