Get the classic FF4 now on Steam, the App Store, or the Google Play Store. 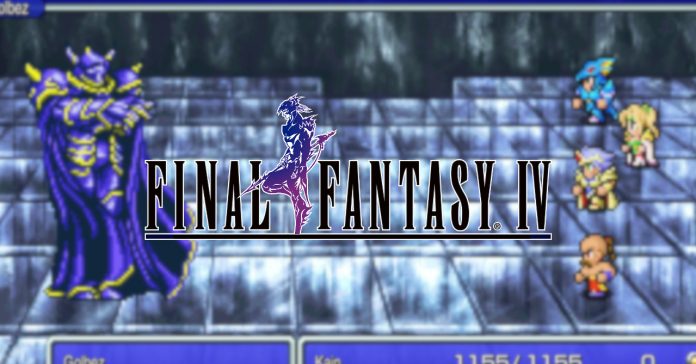 After the release of the first three remasters, Square Enix has now released the Final Fantasy 4 Pixel Remaster on Steam and mobile. With this release, fans of the classic FF4 can relive the game with upgraded pixel graphics and audio.

This new version of FF4 comes with the following improvements:

As a bonus for fans, buying the Final Fantasy 4 pixel remaster on Steam now until September 23 will will receive early purchase bonuses, including three specially rearranged music tracks, two wallpapers, and a 20% discount. The special tracks include:

Final Fantasy 4 is now available on Steam, the App Store, and the Google Play Store. All six games within the pixel remaster series are also available for purchase as part of the Final Fantasy I-VI Bundle which comes with a further discount.

The release dates of the Final Fantasy 5 and 6 pixel remasters will be announced at a later date.