[GIVEAWAY] Get to win a statue of Viego, the Ruined King from League of Legends

Calling all League of Legends fans! 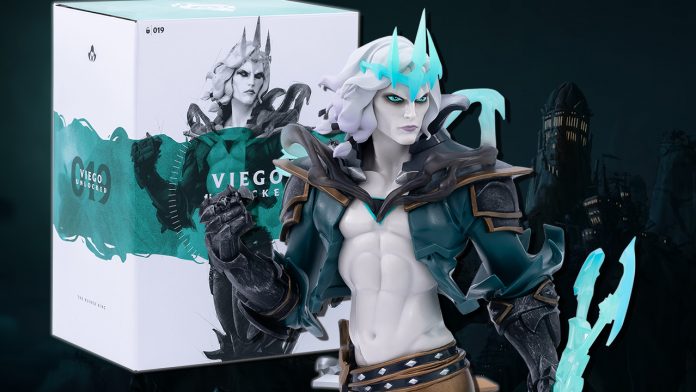 In search of her queen. Destruction ensues.

For those who follow League of Legends lore, you could say that one of its newer characters — Viego — definitely made a huge impact both in the game and story-wise. Being a bona fide main baddie aside, he definitely made his presence known in the game’s latest events, most notably in Rise of the Sentinels.

In case you’re unfamiliar with his lore, or just need a quick refresher, our boy Viego is not your typical ruler… Mainly because he never wanted, asked, and even expected to be in command of a huge kingdom. His story took a tragic turn one event after another, most notably with the death of the love of his life Isolde.

Desperate for any kind of turnaround, his ally Kalista told him of an enchanted place called the Blessed Isles; a place that is said to have the “Waters of Life” that can heal any type of illness and, if legend is to be believed, even reverse the effects of death. Long story short, he did manage to find the place, but not without huge consequences… One that notably resonates in the game. You see, even though Isolde was revived for a short time, she became a mad spirit that eventually triggered a calamitous event.

The latest event sees Viego looking for his wife’s spirit. Being the ruined king that he his, you can only expect that only death and destruction will follow him during his journey. That’s where the Sentinels of Light — a formidable but highly unlikely group of heroes (led by Lucian and Senna) — must fight together to face this seemingly insurmountable threat.

If you want to check how things wrapped up in the end, check out Absolution in Riot’s official video below:

If you ask us, Viego is one of the most interesting characters in the world of Runeterra. Not only is his tragic tale memorable, he is also responsible for the creation of Runeterra’s Shadow Isles, a region home to various champions.

Because of this, we are definitely excited to be giving away a statue of Viego, the Ruined King courtesy of Riot Games! Specifically, we will be giving away a Viego statue to five (5) lucky winners!

Here’s a quick look at the Viego Statue: 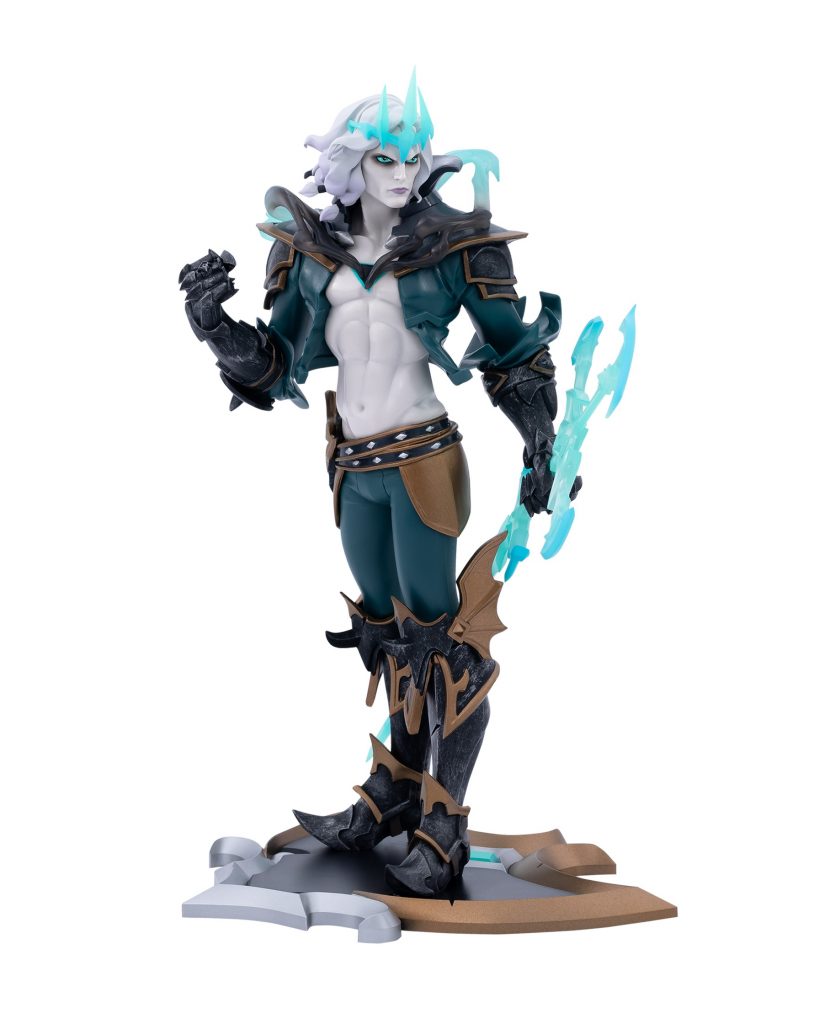 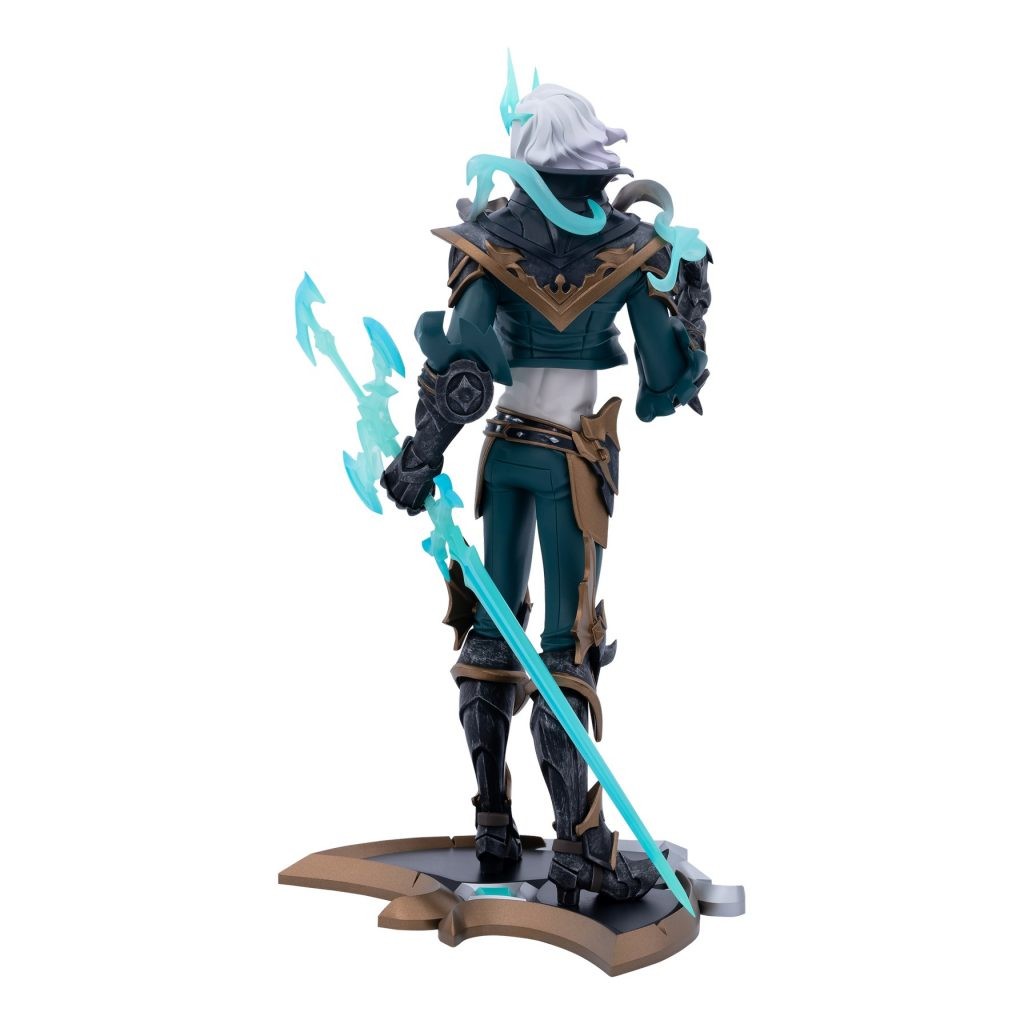 Interested in joining the giveaway? Here are the complete mechanics: 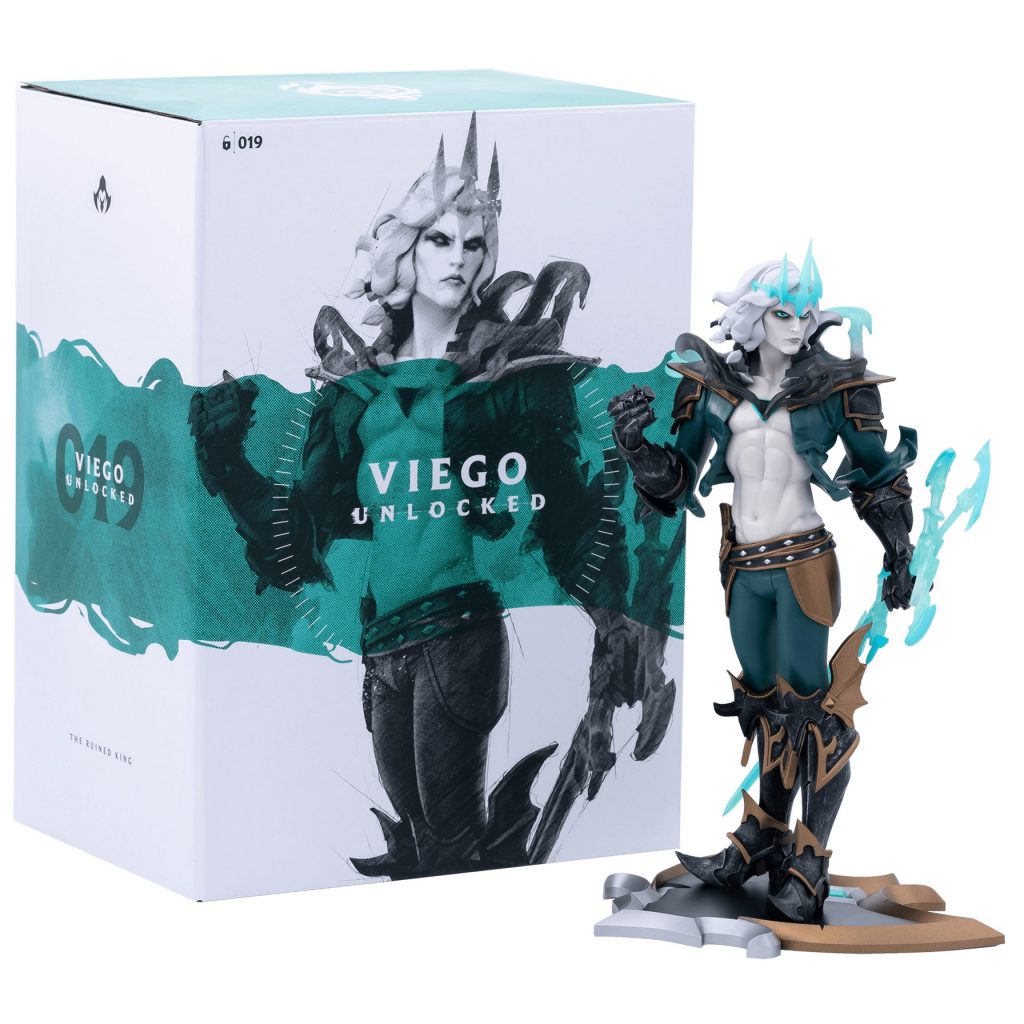 What’re you waiting for? Join the giveaway now so you can get a chance to have an awesome Viego statue to show off your League of Legends fandom!