Gran Turismo 7 will require an internet connection, even in single-player

Not too surprising since Gran Turismo Sport is essentially online-only as well. 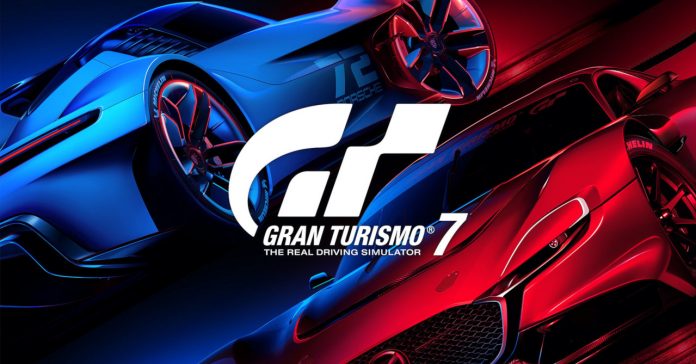 After the release of a new trailer and release date announcement, it was revealed that Gran Turismo 7 will require an internet connection to access various single-player features. This was revealed in the latest PlayStation Blog post about the game.

In the said blog post, Polyphony Digital went into detail regarding Gran Turismo 7’s various features, including the GT Campaign mode, Livery Editor, GT Café, and GT Auto. Though at the end of the post, it is mentioned that several of these features will require internet connection.

While an internet connection will be needed to access most of these features, it is not explicitly stated in the blog post that GT Campaign will need an online internet connection to access. This means we’ll have to wait for a clarification from Polyphony Digital and PlayStation.

For reference, Gran Turismo Sport is playable offline, though it requires an internet connection to save the game (effectively making it online-only). Given this, we expect Gran Turismo 7 to work the same.

In case you missed the PlayStation Showcase, a 3-minute trailer for Gran Turismo 7 was released, and it showed off gameplay as well as its various features. At the end, the game’s release date was also announced.