In celebration of Batman day! 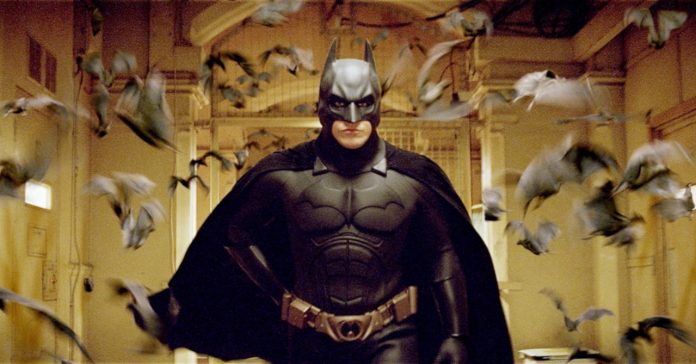 Today is Batman Day, and to celebrate the day of the caped crusader, we list down five of the coolest bat-tech that the used in the various Batman movies. Yes, we’re taking a look not only at the latest Batflicks, we’re also checking out the gadgets he used even back in the Michael Keaton/Tim Burton era.

From the iconic Batmobile to the Batsuit, here are five of Batman’s most iconic bat-tech! 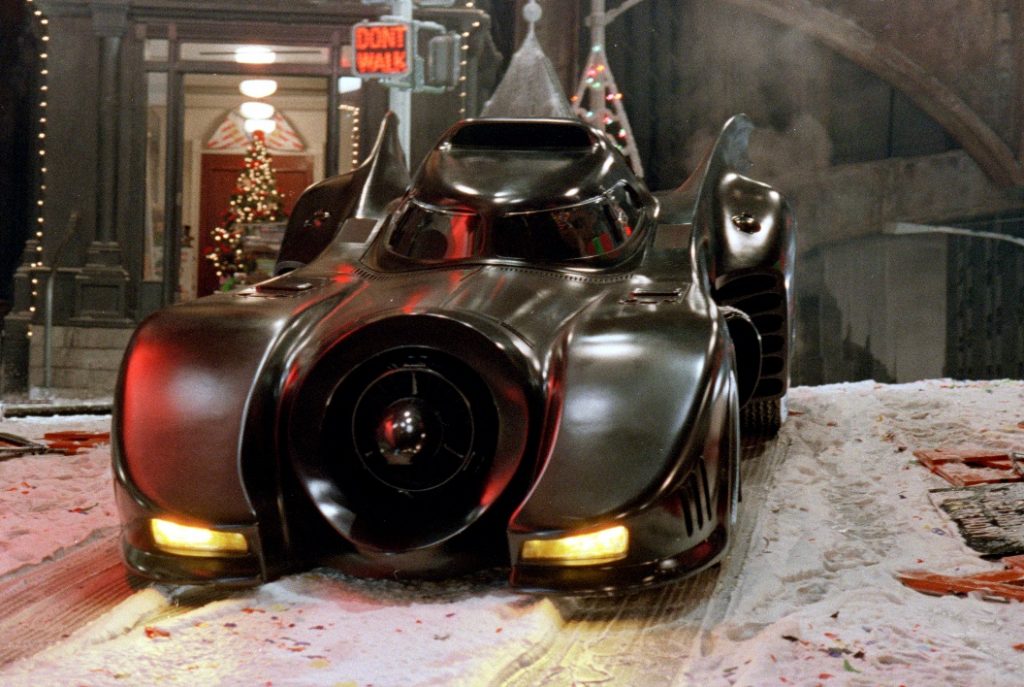 The Batmobile has always been (and always will be) a fan-favorite, no matter what style it has. For instance, in Tim Burton’s Batman and Batman Returns films, the Batmobile has a distinct style straight out of the comics, and it featured an assortment of weapons and gadgets such as grappling hooks and voice activated shields.

Meanwhile, the Christopher Nolan Batman films had the Tumbler, a Batmobile that’s a straight up tank, complete with a getaway motorcycle in case Batman needed more maneuverability. 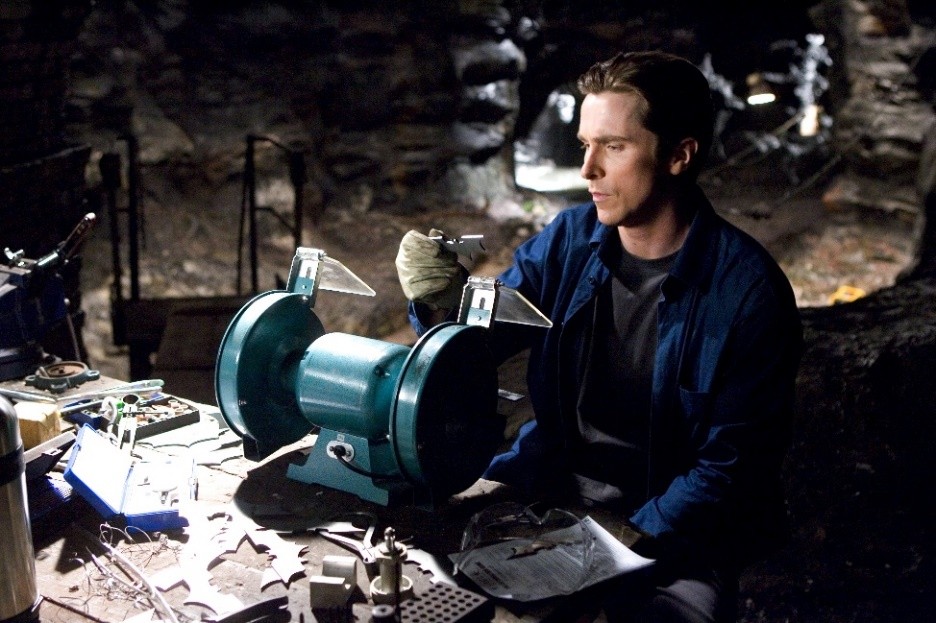 Next up is the Utility Belt, an ever reliable partner for the Batman that may be simple, but holds a lot of useful gadgets such as Batarangs. For the movie Batman Forever, an extra safety feature was added to the belt’s utilitarian design. Specifically, a taser was added to deter baddies from grabbing hold of the Utility Belt. 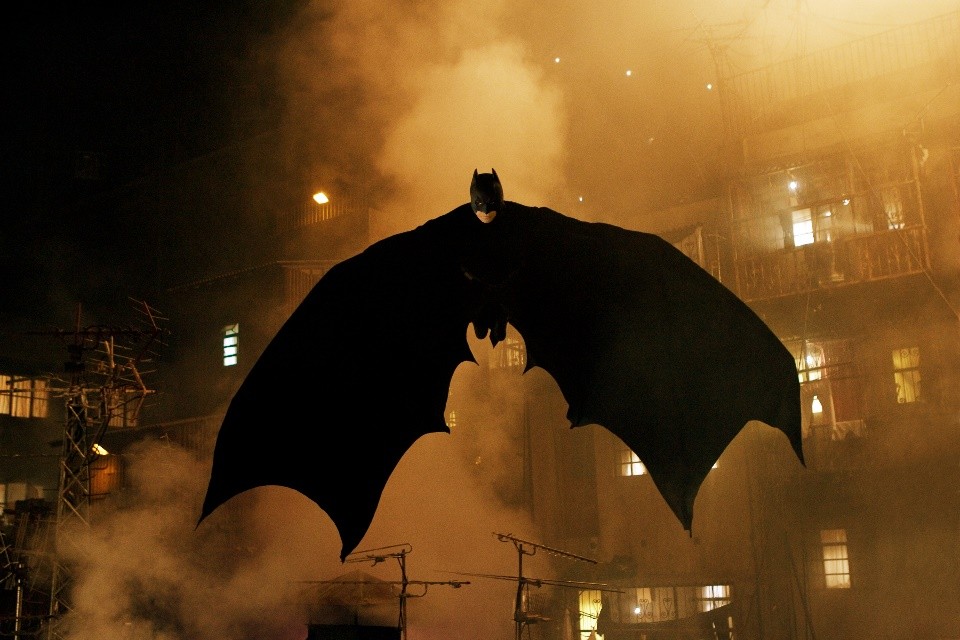 Aside from the belt, the whole Batsuit is a definitive icon, no matter which era. From the Burton films’ suit with its iconic yellow insignia, to the heavy-duty Ben Affleck Batsuit used against the Man of Steel in Batman v Superman: Dawn of Justice. Of course, there’s also the Batman Begins suit which had serrated fins placed on the suit’s gauntlets. This not only helped in close-quarters combat, but they can also be used as projectiles. 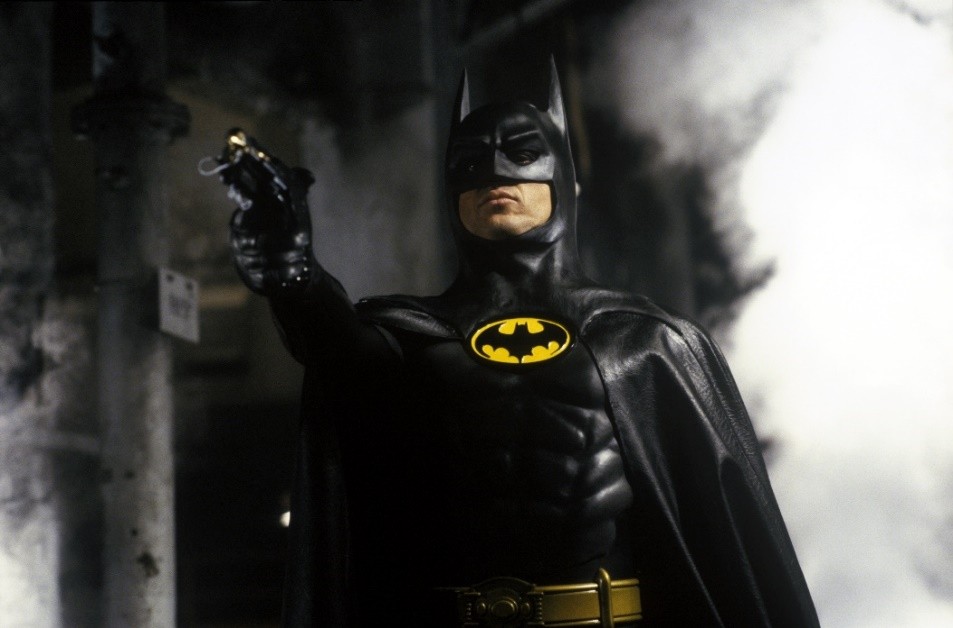 First introduced in Tim Burton’s Batman film, this simple gadget allowed Batman to swing from building to building with ease. Given its ability to make Batman more mobile, the Grapple Gun has become an iconic staple for the Caped Crusader, appearing not just in films, but also in games. 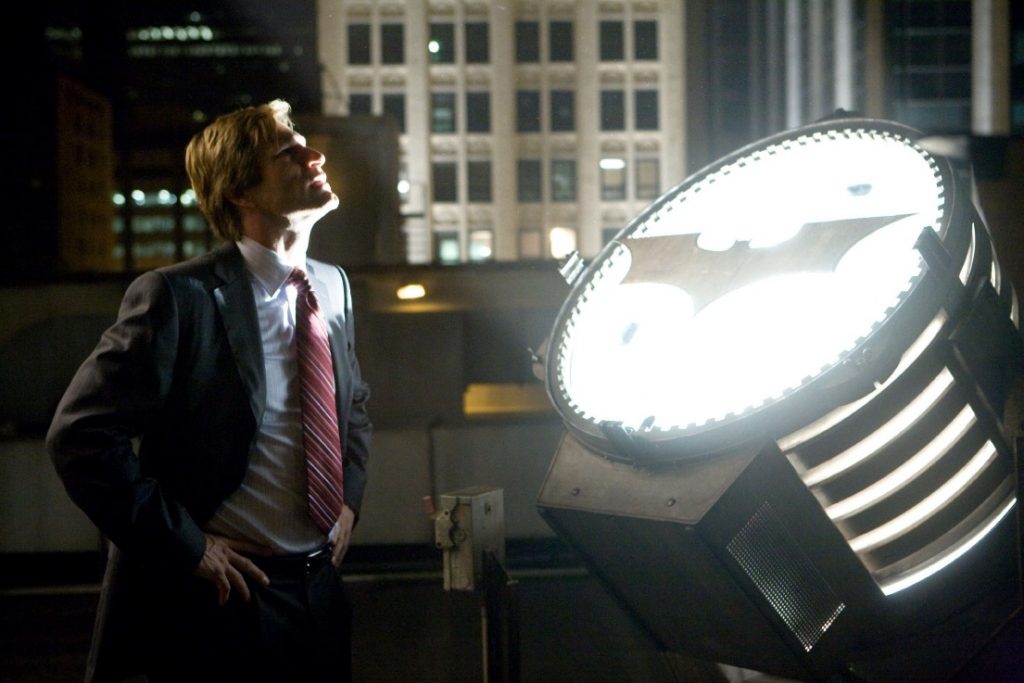 Finally, we have the Bat Sonar. The Bat-Sonar lenses was used in Nolan’s The Dark Knight where it functioned as a high-frequency pulse to map out a hostile environment. In fact, he even scaled it up to the whole of Gotham city to flush out The Joker.

Did this bat-tech dive inspire you to go on a Batman binge-watch? From live action films to animated full-length features, the Batman movies are available for streaming now on HBO GO.