Here are the biggest anime announcements at Netflix’s TUDUM

From Super Crooks to the new season of Aggretsuko! 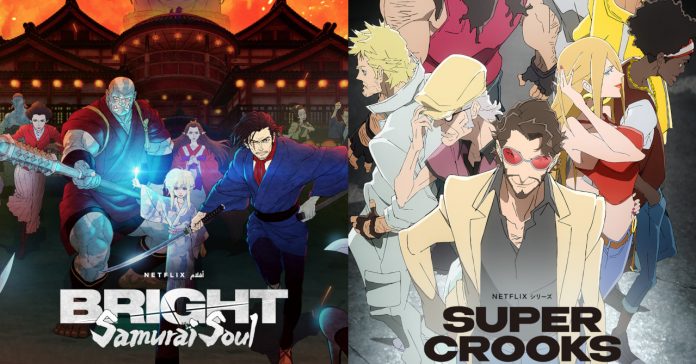 The Netflix global fan event ‘TUDUM‘ went live yesterday, and it features lots of big reveals and first looks at upcoming shows, including several new anime shows that will release soon on the platform.

Now, if you weren’t able to watch the event, don’t worry as we’ve got you covered. From new seasons of ongoing shows, to completely new series, here’s a quick rundown of the upcoming anime that was highlighted during Netflix’s TUDUM:

First announced back in June, we finally have our first look at Super Crooks, an upcoming anime by studio Bones which is based on a four-issue comic miniseries by Marvel. The Super Crooks comics is a spinoff of Jupiter’s Legacy written by Mark Millar and illustrated by Filipino comic book artist, Leinil Yu.

Next, we have the fourth season of Aggretsuko, the hit anime series starring the Retsuko the Sanrio character. In case you’re not familiar with the series, it follows Retsuko, a Red Panda who is frustrated with her office job, and copes by belting out death metal at karaoke after work.

The series’ fourth season will release in December 2021.

Bright: Samurai Soul is an upcoming anime film spin-off of Bright, the urban fantasy film starring Will Smith and Joel Edgerton. While the film Bright is set in LA, Samurai Soul (as its title implies) is set in Japan “In the time between the fall of the Shogunate and the rise of the Meiji era.”

At TUDUM, Netflix revealed the anime film Drifting Home, a new project by Studio Colorido (the creators of A Whisker Away). This film, which releases sometime in 2022, is described as:

“Kosuke and Natsume have been friends since childhood, but as time goes on the relationship between the two sixth graders seems strained as they keep avoiding one another. One day during their summer vacation, they go to a housing complex that is scheduled to be demolished. Having grown up there, the place holds a lot of memories, but while playing, they suddenly get caught up in a mysterious phenomenon and when they regain consciousness, they see an entire ocean before them as the housing complex has drifted into a mysterious sea and Kosuke and Natsume with it. Will they be able to return to their previous world? A summer farewell journey begins…” 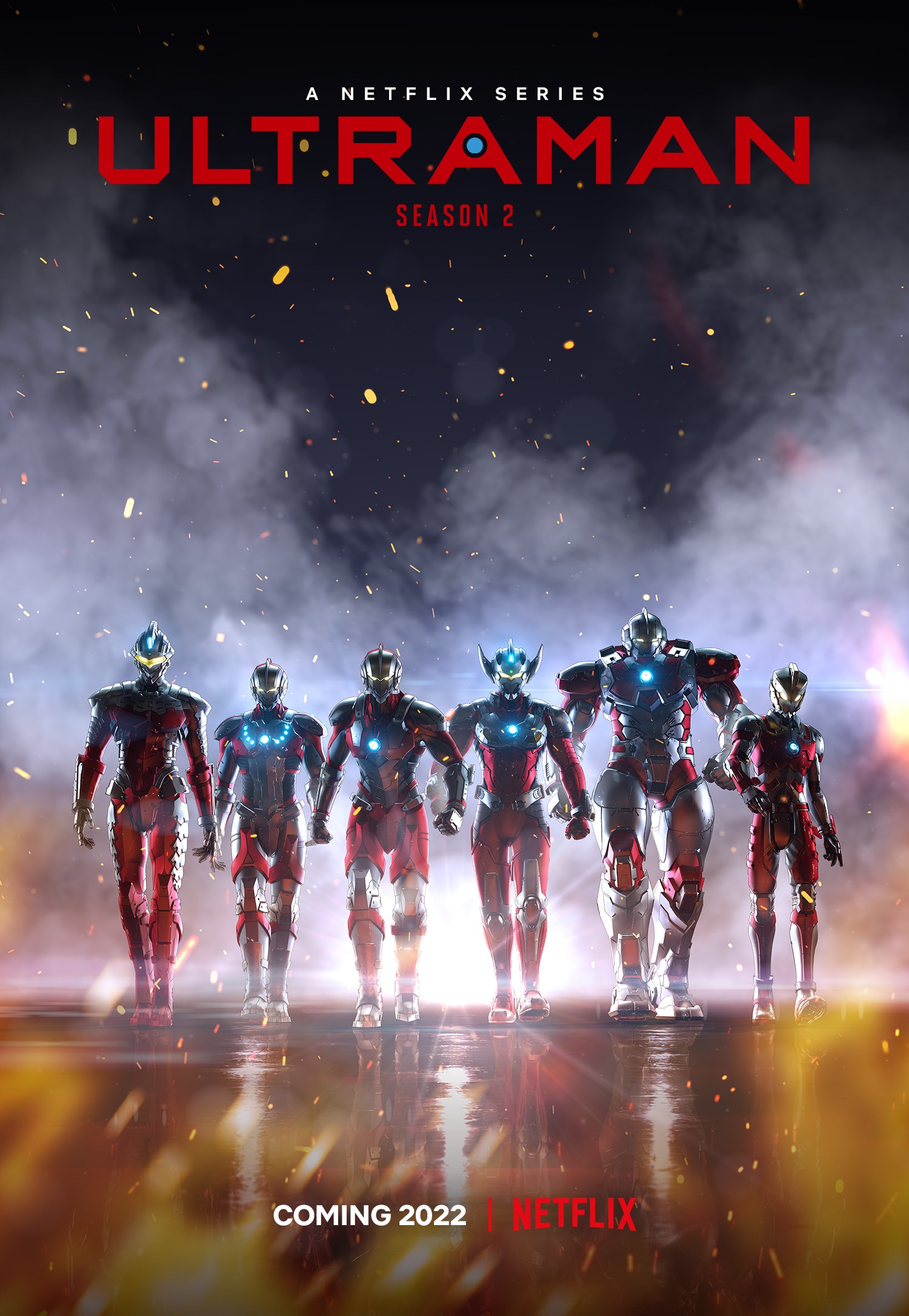 After its reveal last month, Netflix highlighted the second season of the Ultraman 3DCG anime at TUDUM. While there’s no trailer for it yet, we did get a new key visual for the series ahead of its 2022 release.

While not exactly an anime series, TUDUM gave us our first look at the opening credits of the Cowboy Bebop live action series! Along with the opening, Netflix also announced the series’ November 19 release date.

Aside from anime reveals, there were also lots of other upcoming Netflix content revealed at TUDUM. For more on the event, you can watch the full stream here.