Korean action series ‘My Name’ releases on Netflix this October 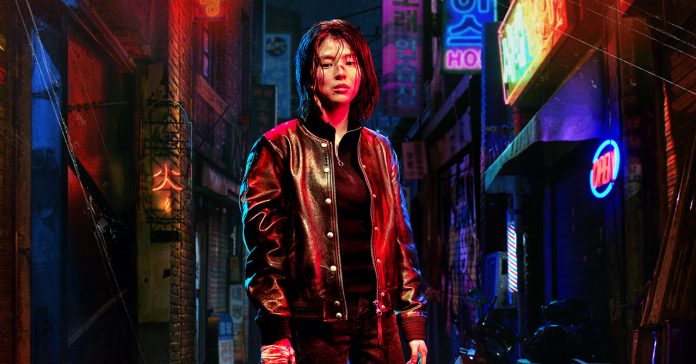 Netflix has announced that the upcoming Korean action-thriller series ‘My Name’ will stream worldwide on October 15. This upcoming series stars Han So-hee, a popular Korean actress who has starred in various hit drama, including the recent series, Nevertheless.

This upcoming series is directed by Kim Jin-min, the director of the Korean Netflix series, Extracurricular. My Name is Kim’s second collaboration with Netflix.

Aside from the release date reveal, Netflix also showed off the series’ teaser poster. Check out the first poster for the series here: 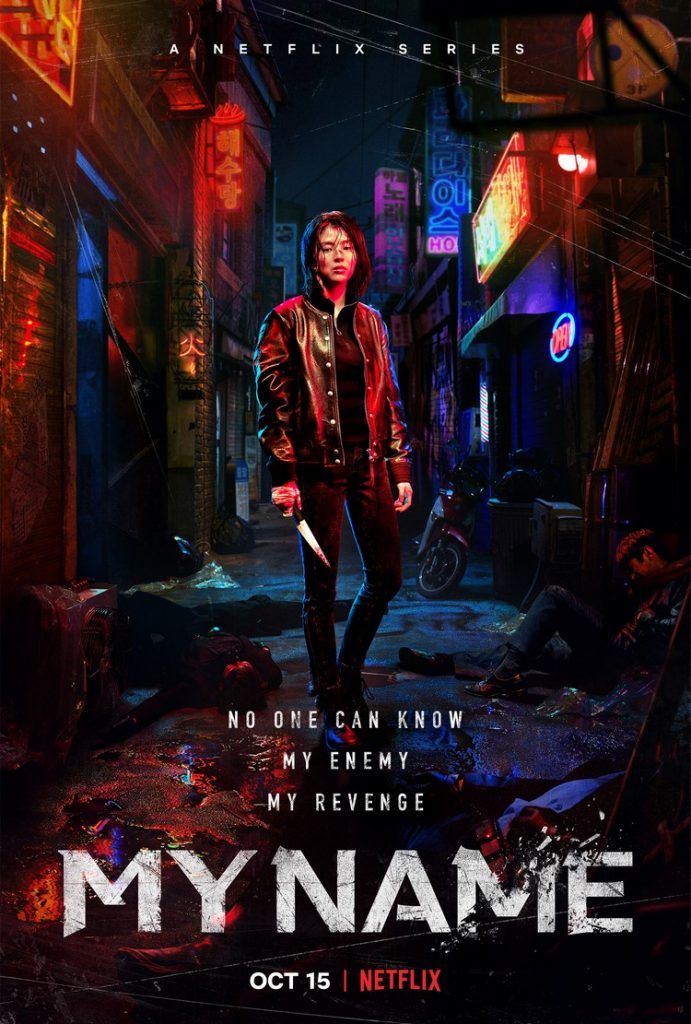 The teaser poster shows off main character Jiwoo (played by Han So-hee) in a gritty and neon-lit alley. In the poster, Jiwoo has scratches in her face, and she is holding a dagger, pointing at the series’ action-thriller premise. Along with this imagery, the poster also has a copy that reads: “No one can know. My enemy, my revenge.”

My Name’s story will follow Jiwoo who willingly enters a criminal underworld to avenge her father’s murder. Along the way, she becomes a mole in the police force.

“Ji-u joins a drug cartel and becomes a mole in the police force to seek the truth behind her father’s death. She encounters harsh truths in the course of carrying out her revenge.”

My Name will be released in over 190 countries around the world on October 15, 2021 exclusively on Netflix.