NBA 2K22 comes out this Friday! 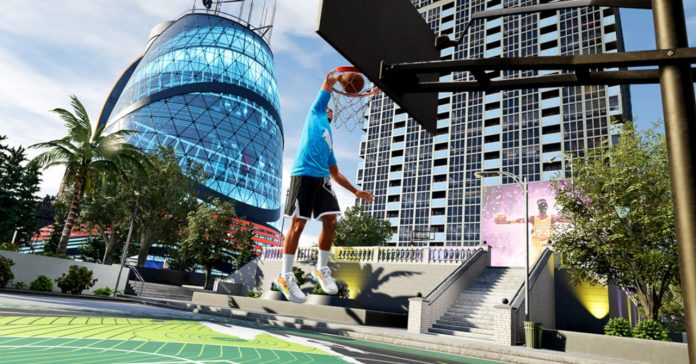 With the game’s release just a few days away, 2K has revealed new updates that are coming to The City in NBA 2K22 in the latest Courtside Report.

In case you’re unfamiliar, The City is NBA 2K’s in-game hub that’s accessible to players on the next-generation version of the game. Introduced in NBA 2K21, The City lets players explore an in-game an open-world and experience a variety of basketball-related events.

Along with the updates to the City, 2K also revealed that The Neighborhood is returning for PlayStation 4, Xbox One, Nintendo Switch, and PC players. For this year’s NBA 2K, The Neighborhood will be set aboard the “Cancha del Mar,” From the lobby to the top deck, each level of the ship is designed to offer various basketball activities. On top of this, Seasons will offer new Excursions that take place in tropical and recognizable locales, with every Season providing fresh content, and more.