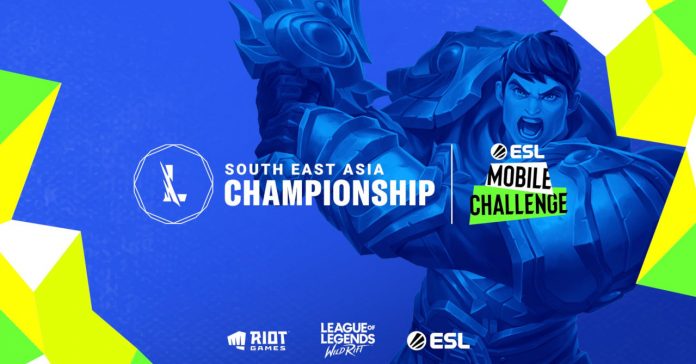 Riot Games will kick-start the inaugural League of Legends: Wild Rift Southeast Asia Championship 2021 on September 14, 2021. This upcoming tournament will feature 21 of SEA’s best Wild Rift teams, and they will face off for glory, and for the lion’s share of the USD 200,000 prize pool.

The 21 participating teams in the tournament come from 9 countries and territories across the Asia, including Singapore, Malaysia, Thailand, the Philippines, Indonesia, Vietnam, Oceania, Taiwan, and Hong Kong. Each of the teams have qualified through Wild Rift SEA Icon Series: Fall Season.

There will be 3 stages of competition for the Wild Rift SEA Championship 2021. The first is the Play-In stage happening next week, followed by the Group Stages and Main Event.

Here’s a rundown of the tournament schedule: 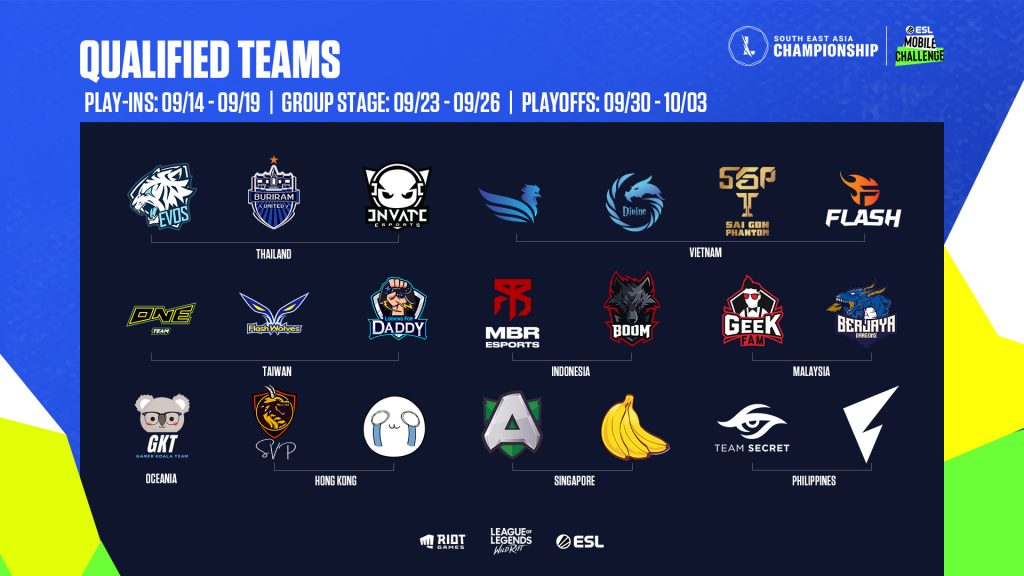 We intend for Wild Rift esports to be Riot’s first truly global mobile esport,” said Leo Faria, Global Head of Wild Rift Esports at Riot Games. “While we are still in the early stages of building out our newest sport, our progress in Southeast Asia sets the tone for what we want to achieve in other regions.”

Catch the Wild Rift SEA Championship at the following channels:

- Advertisement -
Previous article
Lost Judgment free demo now available on the PlayStation Store
Next article
Ragnarok X: The Next Generation x That Time I Got Reincarnated as a Slime event is now live