This League of Legends animated series releases this November! 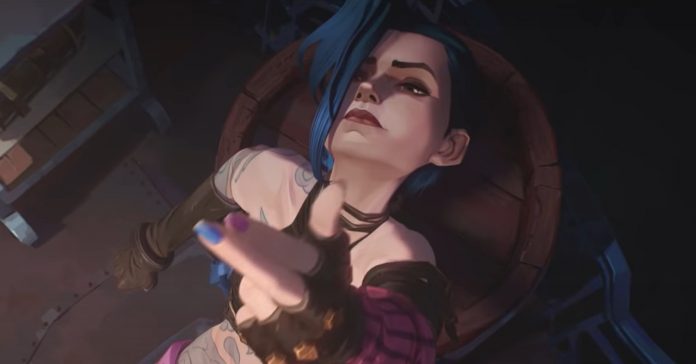 Following the series’ official announcement, Netflix has released the first official trailer for Arcane, the first League of Legends animated series, at the TUDUM global fan event. The series’ also now has a release date; specifically, it will release on Netflix on November 6.

The new trailer for the upcoming series is sure to delight League of Legends fans, especially as it features Vi and Jinx as the main characters. After all, these sisters are two of the most popular champions in the LoL universe. Along with them, there are also other popular characters, including the likes of Caitlyn and more.

Aside from delving deeper into their origins, what’s also interesting is that, based on the trailer, Jinx is far from her usual chaotic self in the LoL games. This should come as no surprise, given that Arcane is an origin story for them, but it’s still rather refreshing to see such a popular champion in a different light.

And of course, there’s the animation. As the first animated series set in the LoL universe, Arcane definitely looks excellent thanks to its unique visual style, as well as the quality of its animation.

Before the release of the trailer, Netflix and League of Legends released character posters for Arcane’s main cast:

Along with these posters, here is the main voice cast for the series:

In case you’re unfamiliar, Arcane’s premise is described by Netflix as:

“Set in the utopian region of Piltover and the oppressed underground of Zaun, Arcane follows the origins of two iconic League champions-and the power that will tear them apart.”