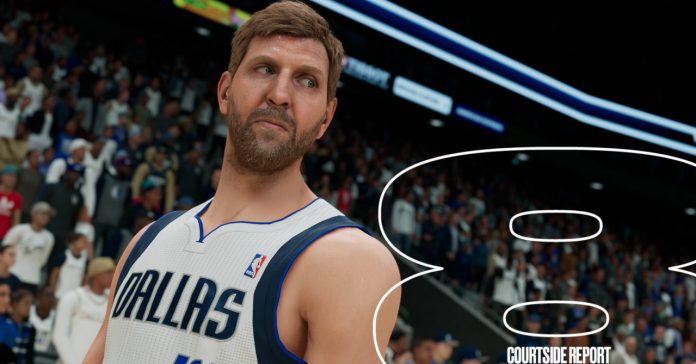 NBA 2K22 on the new generation consoles will feature the following MyNBA updates:

For all the full details on the new MyNBA updates coming to NBA 2K22 for PlayStation 5 and Xbox Series X|S consoles, read the latest Courtside Report.

- Advertisement -
Previous article
The Way of the Househusband Part 2 releases on Netflix this October
Next article
Sonic Colors: Ultimate is now available on Switch, PS4, and PC