Nintendo announces a Mario animated movie, with Chris Pratt and Charlie Day as Mario and Luigi 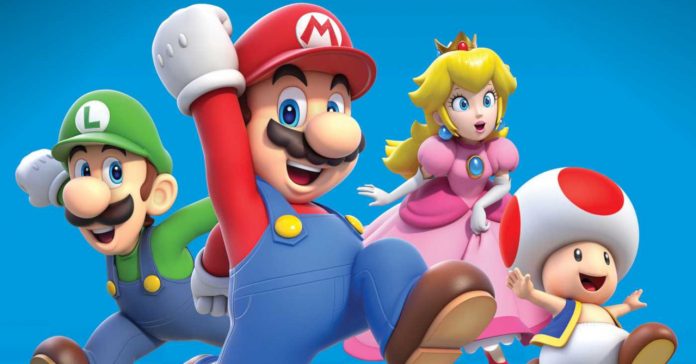 At the recent Nintendo Direct, Nintendo has announced that a Mario animated movie is in the works by animation studio, Illumination (the studio behind Despicable Me and The Minions).

While we have no trailer nor images from the movie yet, Nintendo has revealed the movie’s voice cast, and it is a stars-studded one. Here are the confirmed actors that will play a voice role in the upcoming Mario animated film:

“Mario and Luigi are two of the most beloved heroes in all of popular culture, and we are honored to have the unique opportunity to work so closely with Shigeru Miyamoto and the widely imaginative team at Nintendo to bring these characters to life in an animated movie, unlike any film Illumination has made to date,” said Chris Meledandri, Illumination CEO during the movie’s announcement at the Nintendo Direct.

The Mario movie is produced by Universal and Nintendo, and it is scheduled to release in theaters on December 21, 2022.