A great match for the black DualSense controller. 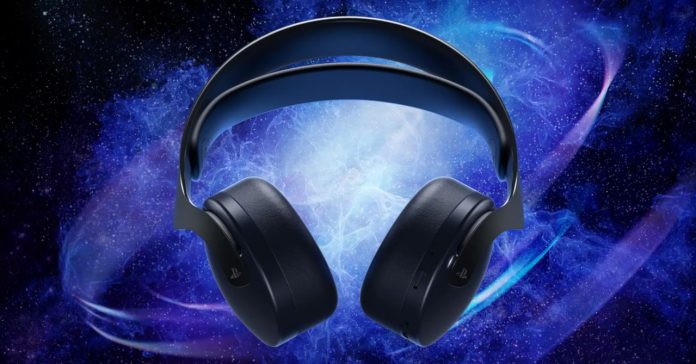 PlayStation has just announced that the Pulse 3D Wireless Headset will release in a black colorway on October 29 in Asia, including in the Philippines.

This black-colored Pulse 3D headset will have an SRP of PHP 5,590 (the same price as the original white-and-black Pulse 3D), and it should be available on the 29th in PlayStation Authorized retailers nationwide.

In case you’re unfamiliar, the Pulse 3D Wireless Headset is Sony’s official headset for the PS5, and it is designed to take advantage of the console’s Tempest audio engine. This means the Pulse 3D promises to deliver immersive surround sound audio, making it a must-have for gamers who want a wireless headset with 3D Audio support.

With the recent update to the PS5’s system software, the console’s 3D Audio has gained additional features. Specifically, with the update, users can access a new equalizer control feature for the Pulse 3D headset. This can be accessed within PS5’s sound settings, and it enables fine-tuning of frequencies; though it also has Standard, Bass Boost, or Shooter for quick audio profile changes. 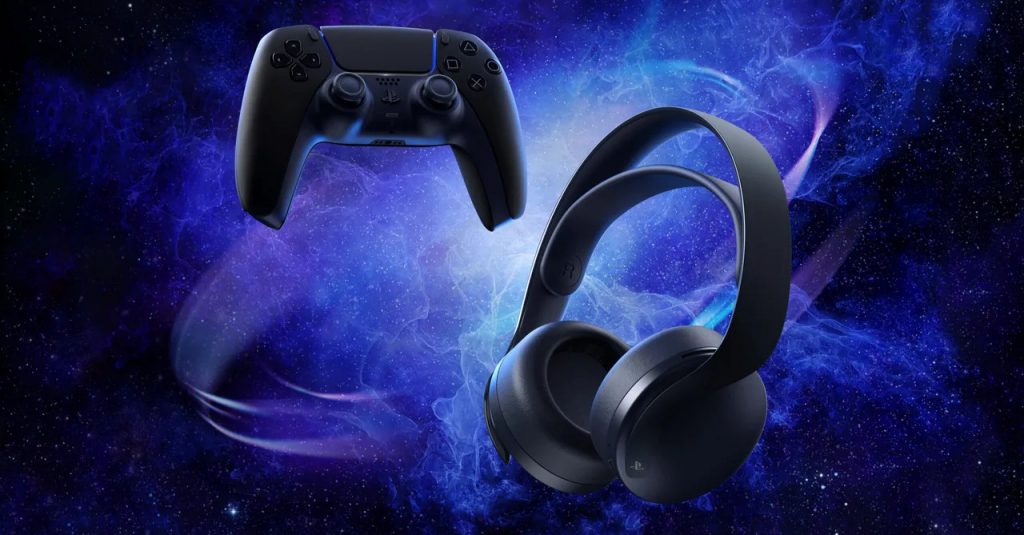 While the Pulse 3D is designed with 3D Audio in mind, this feature is actually supported by other wireless headsets, as well as almost all wired full-size headphones. Here’s our PS5 3D Audio headphone compatibility guide to know more about what headphones work with the PS5’s proprietary surround sound feature.