Ragnarok X: The Next Generation x That Time I Got Reincarnated as a Slime event is now live

The ROX x TenSura collab runs from September 10 to October 10. 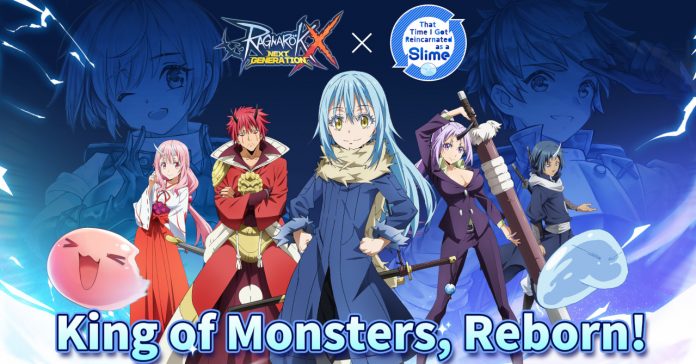 Following its recent announcement, the Ragnarok X: The Next Generation and That Time I Got Reincarnated as a Slime (aka TenSura) collab event is now live. This new event is happening from September 10 to October 10, 2021, and will feature  newquests, outfits, MVPs, mini-bosses, and more.

For starters, this collab event brings the new MVP boss ‘Storm Dragon’ as well as the ‘Orc Disaster’ Mini Boss in a new event quest. Players who defeat these bosses will earn cards, as well as event coins which can be redeemed for prizes.

This Ragnarok X and Slime Isekai collab also features the ‘Slime Fantasy World’ event. This event allows players to compete in a Monopoly-style board game which can give them items such as headgear and costumes based on the anime series’ characters. To play the game, players will need to use ‘dice’ which can be earned via daily and event quests.

In case you’re unfamiliar That Time I Got Reincarnated as a Slime is a popular isekai anime series that’s based on a light novel series of the same name. The series follows Satoru Mikami, a 37 year-old salaryman who dies and is reincarnated in a fantasy world, but as a slime with special powers. 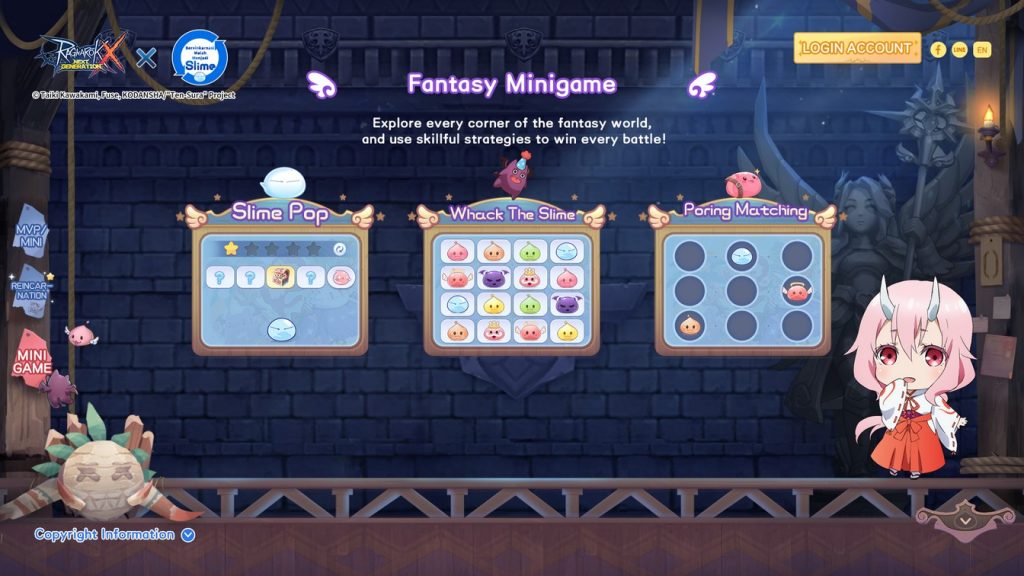 Haven’t tried Ragnarok X: The Next Generation yet? Download the game now on the App Store or on the Google Play Store.