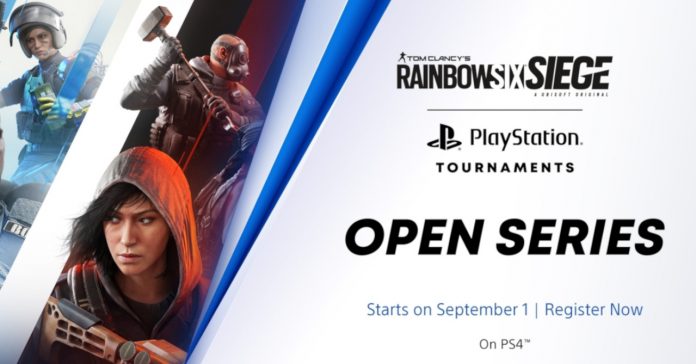 In case you’re unfamiliar, PlayStation Tournaments Open Series is an event that brings players from all over the world to compete and enjoy their favorite competitive games. This tournament series currently features 16,350 tournaments across 70 countries in eight languages.

For the PlayStation Tournaments Open Series, Rainbow Six Siege players from all over the world will get to participate by taking part in weekly online qualifiers which start today.

The schedule for the qualifiers is as follows: 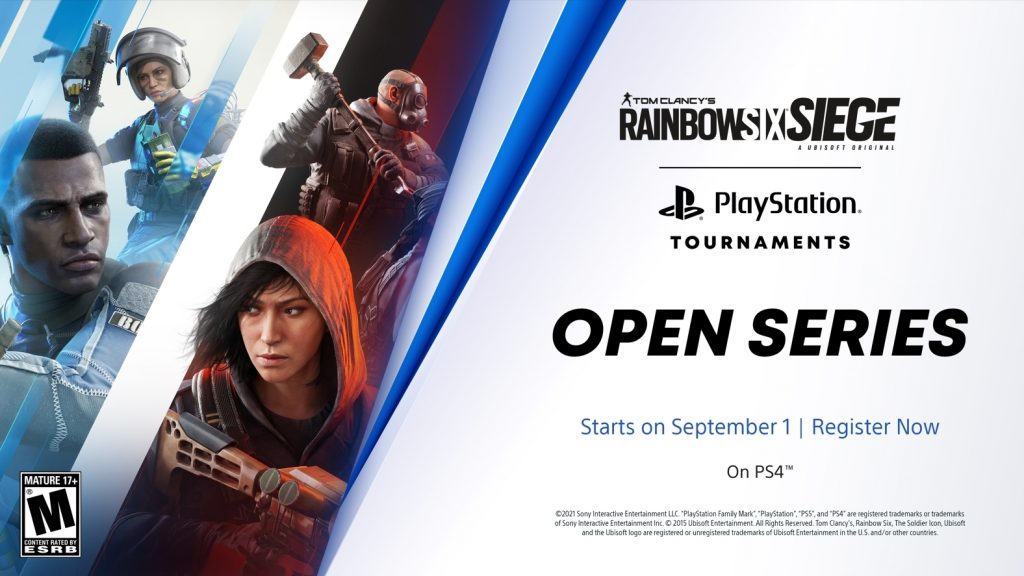 With this new partnership, Ubisoft is continuing its efforts in developing Rainbow Six Siege esports in the grassroots level. While this tournament series does not directly feed into the main Rainbow Six esports program, it does offer Siege players a chance to show off their skills, and possibly lead to more interest in other Siege tournaments.

For more information on the Open Series, including the competition details and ruleset, click here.