realme has expanded into laptops with the realme Book! 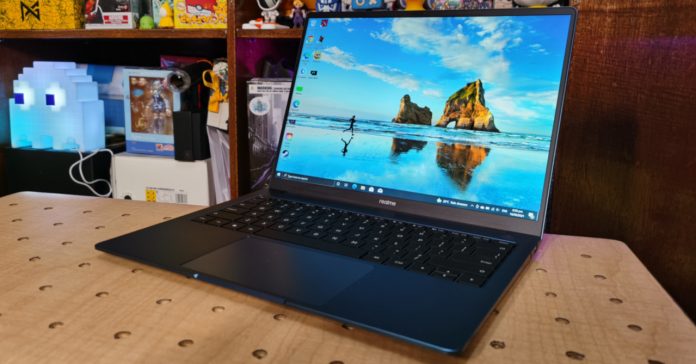 After expanding into TVs earlier this year, realme is once again jumping into a new segment with the realme Book, the brand’s first notebook that’s launching soon in the Philippines. This upcoming laptop from realme promises to give users a sleek and reliable productivity partners, all without breaking the bank. And while we have to wait a bit a couple more days before we find out how much it’ll cost, we recently got our hands on a unit to try it out before launch.

So, here is our first impressions of the realme Book! 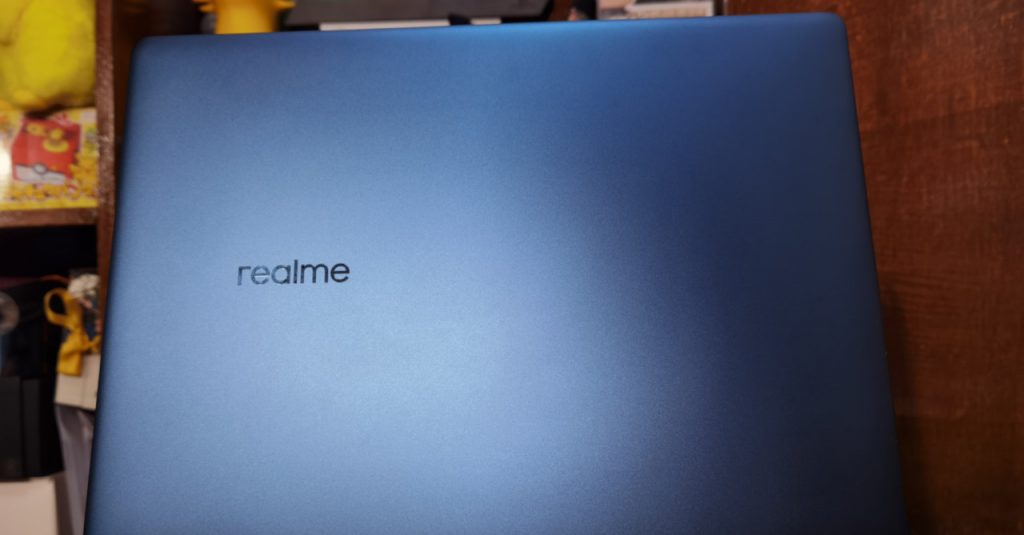 To start with, let’s take a look at the laptop’s design. Unlike realme’s smartphones which have what I would “loud” designs, the realme Book has a more sleek and subtle look (not unlike premium notebooks like Apple’s MacBook). Personally, I’m a big fan of laptops with low-profile looks as they look quite professional – important if you’re in an office setting. Plus, if you do want something more eye-popping, a clean look makes a great canvas for stickers. 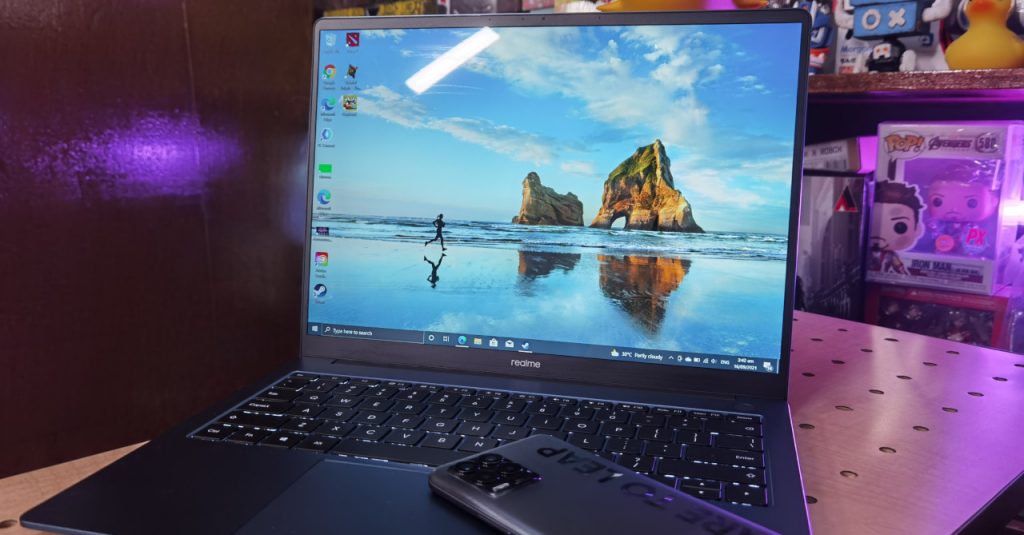 When opened, the realme Book also looks simple yet elegant, complete with a screen that has slim bezels. The display’s 90% screen-to-body ratio gives it an almost all-screen look – always a plus in our eyes. 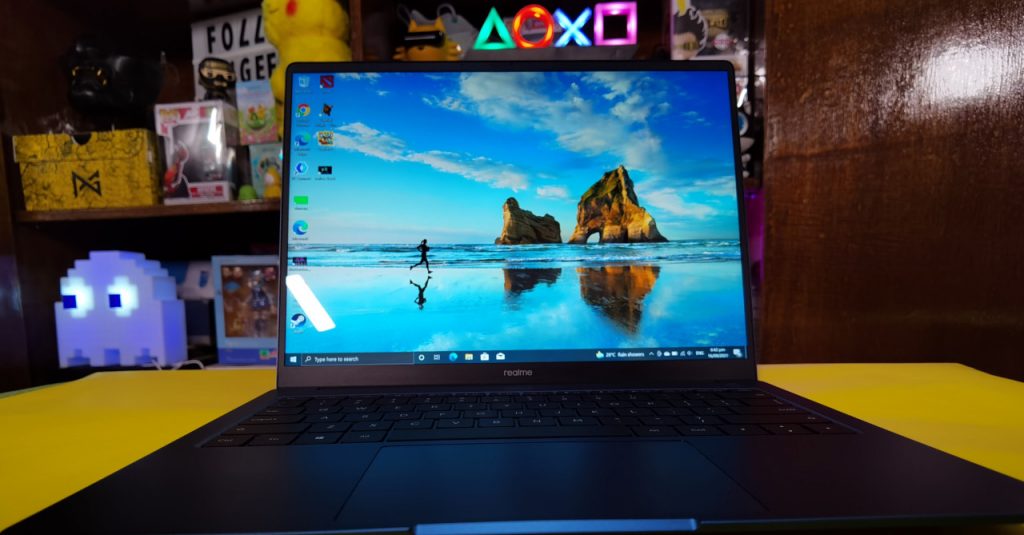 Speaking of the display, the realme Book has a 14-inch display with a 2160 x 1440 resolution. So, yes, the realme Book’s screen has a 3:2 aspect ratio, meaning it is noticeably taller than most laptops available today. This taller aspect ratio means it should be much better for productivity, as this allows users to see more in open apps, as well as give more screen real estate for multi-tasking. For instance, you can open two windows side-by-side while retaining more information on both apps compared to doing the same on a standard 16:9 screen.

Moving on to I/O, the realme Book features two USB Type-C ports, a USB Type-A port, and a headphone jack – a standard configuration for a lot of ultrabooks nowadays. While having two Type-C ports is nice, we would’ve preferred to have at least more than one one USB Type-A port, as well as a full HDMI port. Because of this configuration, realme Book users will likely need dongles to connect their other devices. 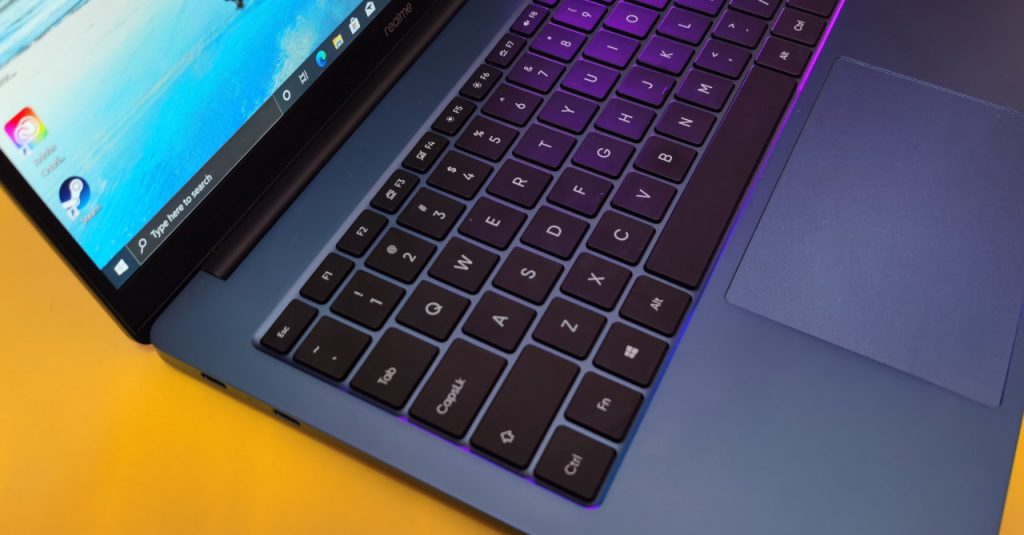 The realme Book variant that we have with us is powered by an Intel Core i5-1135G7 processor with an Intel Iris Xe integrated graphics card, and 8GB of RAM. While we’ve yet to put the laptop through our review tests, our initial impressions of the realme Book is quite positive in terms of performance. Thanks to the capable processor, coupled with the fast SSD storage, we found the laptop to be responsive and snappy, even when running apps such as Photoshop. Of course, we’ll have to try it out some more before we can recommend it for its performance. 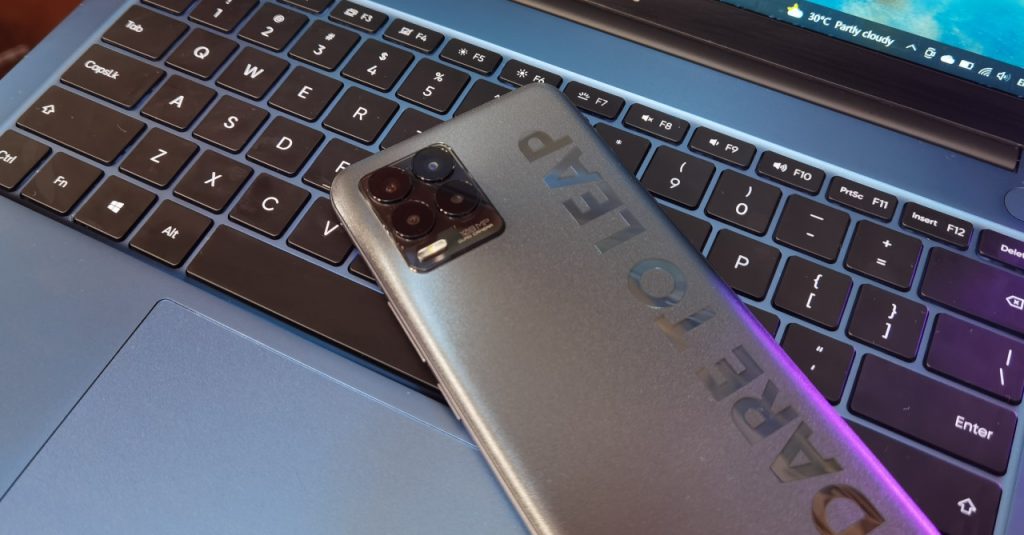 One interesting thing to note with the realme Book is that it features enhanced connectivity with select phones. If you have a supported realme smartphone, you can use the Book to access phone apps, notifications, and transfer apps seamlessly. The only catch is that this feature is supported only in select realme phones. 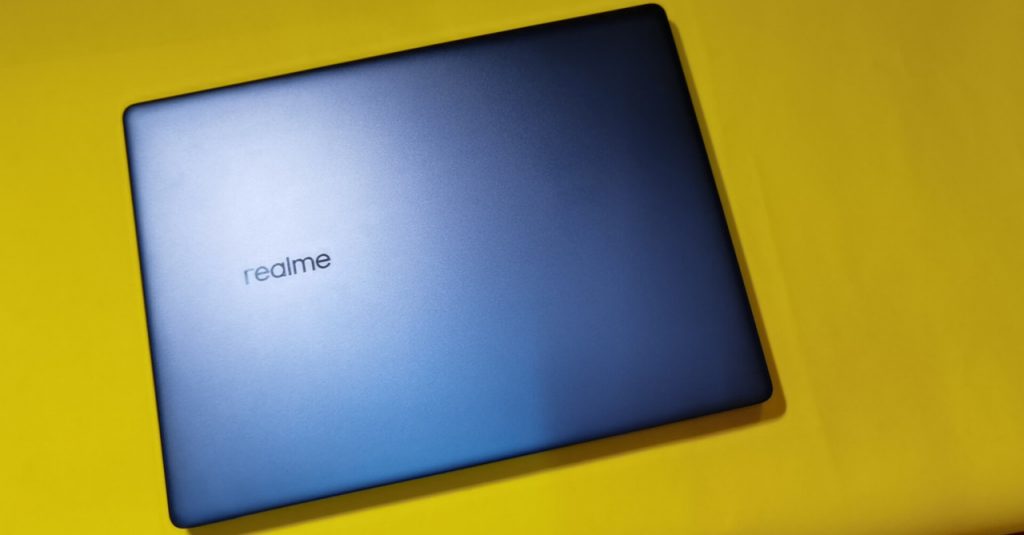 We’ve only had the realme Book for a couple of days, our impression of it is already positive. So far, the first laptop from realme is definitely promising, though before we can recommend it, we still need to test other things such as battery life. Plus, we’ll have to wait and see how much this laptop will be priced. So, watch out for our full review of this laptop soon!

The realme Book will launch in the Philippines on September 23, 2021.