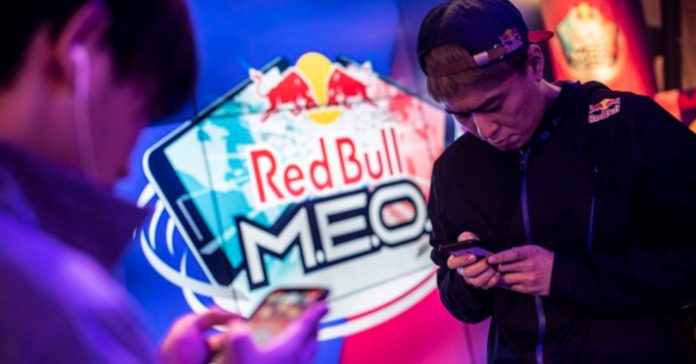 The Red Bull Mobile Esports Open (MEO) returns for its fourth season in 30 countries, and it finally lands in the Philippines with a PUBG Mobile Tournament.

The Red Bull M.E.O Season 4 PUBG Mobile tourney is open to all Filipino mobile players, with registration now open until October 6. The tournament proper starts with the the 2-day National Qualifiers happening from October 9 to 10. This stage will feature over 128 teams which will be distributed to 8 groups. Each group will consist of 16+ teams, and they will play 3 maps per day during the two day qualifier stage. 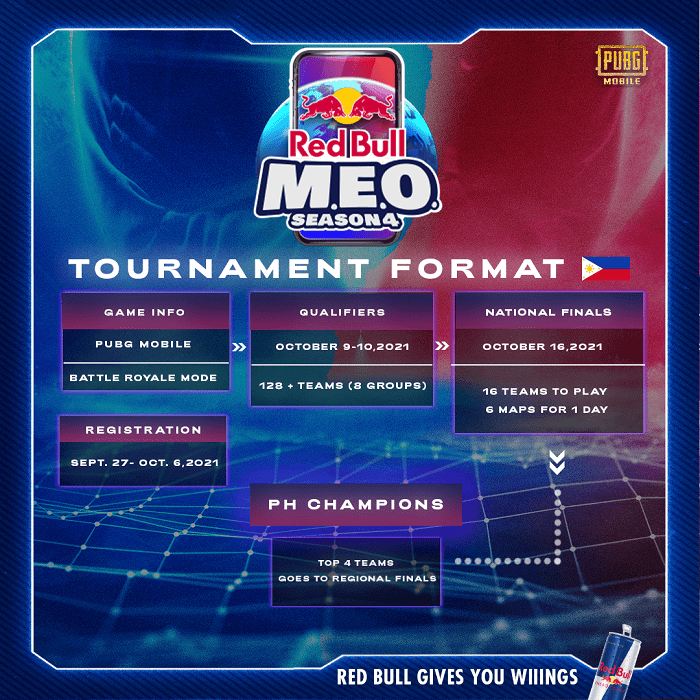 Here is a detailed schedule of the Red Bull Mobile Esports Open in the Philippines:

Interested in joining the tournament? Register your 4-player team via: redbull.com/meoph.