This is PlayStation's big announcement event of the year! 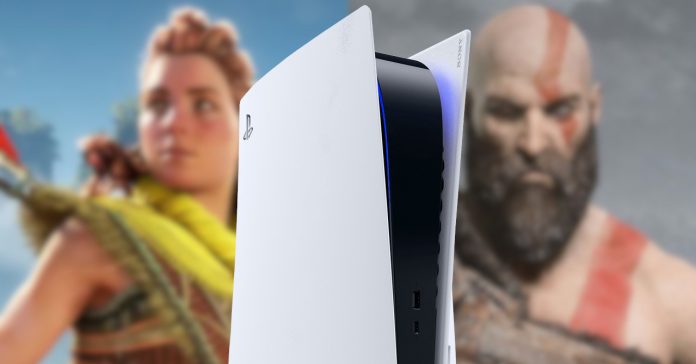 After a quite E3 season from Sony, it has finally announced the PlayStation Showcase 2021, and it’s a big 40-minute show that will feature upcoming PlayStation titles!

The big PlayStation Showcase of the year will stream live on September 9, 2021 at 1PM PDT (September 10 at 4AM in PH time). And according to Sony, the event will feature updates from the PlayStation Studios family of developers.

While Sony hasn’t given much info regarding what to expect during the showcase, it did confirm that there will the next-generation PlayStation VR won’t be officially revealed during the event. Though there will be “PS5 games from developers large and small.” What’s interesting about Sony’s statement is that only the next-gen PS VR was confirmed to not make an appearance. For comparison, Sony outright stated that there will be no God of War or Horizon Forbidden News in the July 2021 State of Play announcement.

The fact that Sony didn’t mention a lack of God of War Ragnarok news might indicate that we’ll finally see our first look at the highly-anticipated PlayStation exclusive. Along with Ragnarok, we also expect to see more of PlayStation’s upcoming triple-A exclusives like Horizon Forbidden West.

Aside from confirmed PS5 games, we’re hoping to see some surprise announcements!

- Advertisement -
Previous article
The Outer Worlds: Murder on Eridanos DLC releases for the Switch on September 9
Next article
Jujutsu Kaisen Filipino dub to stream on POPTV this month