The new Forspoken trailer shows off the game's combat and exploration! 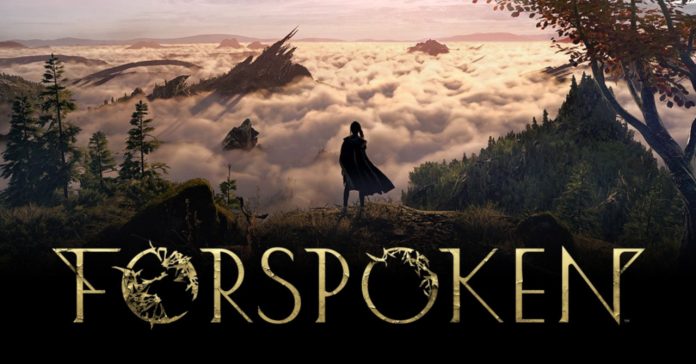 During the PlayStation Showcase, Square Enix released a new trailer for Forspoken, and they announced that the game will release in Spring 2022.

The new Forspoken trailer gave us a bit more details regarding its story, and it featured a longer showcase of the game’s combat and exploration.

In case you’re unfamiliar, Forspoken is a new IP that’s being developed by Luminous Productions of Square Enix. Forspoken’s premise is described as:

“Mysteriously transported from New York City, Frey Holland finds herself trapped in the beautiful and cruel land of Athia with a magical, sentient bracelet wrapped around her arm. Her new, cynical companion “Cuff” helps Frey navigate through the sprawling landscapes of Athia.

In search of a way home, Frey will battle monstrous creatures, confront the powerful Tantas, and uncover secrets that awaken something much more from within.”

Forspoken releases on PS5 and PC in Spring 2022.